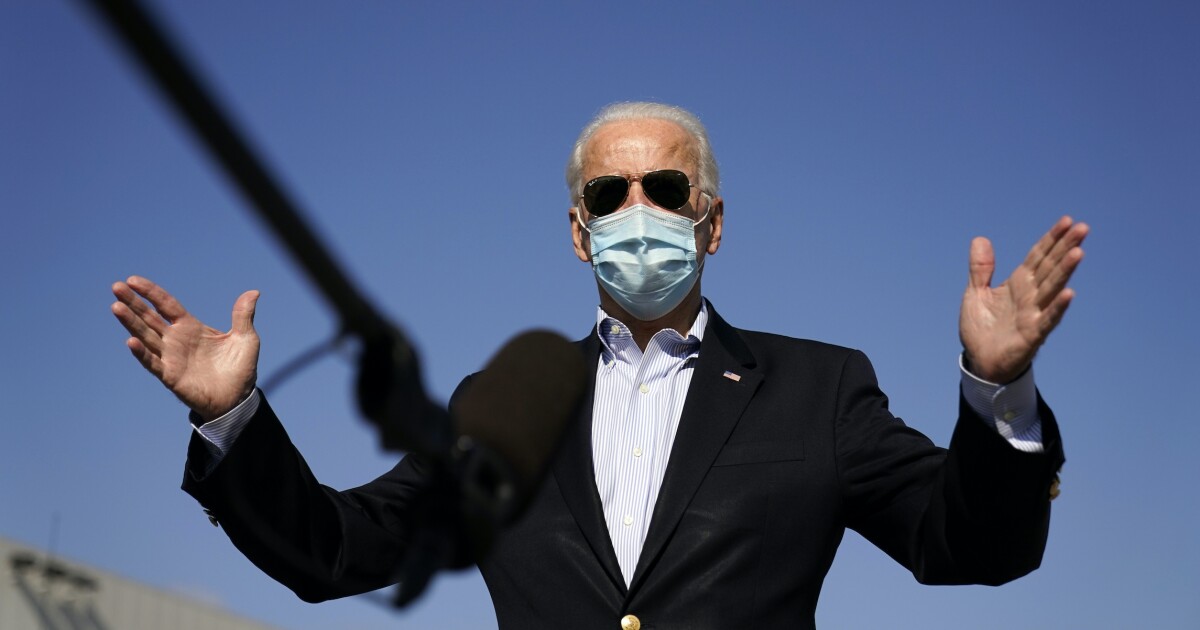 The White House and other federal agencies regularly communicated with social media companies such as Facebook about content moderation and censorship decisions, according to newly released documents.

Louisiana Attorney General Jeff Landry and Missouri Attorney General Eric Schmitt, both Republicans, filed a request on Wednesday seeking communications between federal agencies and social media firms such as Meta, Twitter, and Youtube. The filing, which is part of a larger lawsuit against President Joe Biden regarding the administration’s role in censoring COVID-19 misinformation, revealed that officials at the White House and the Centers for Disease Control and Prevention regularly communicated with social media platforms about their content moderation decisions, according to documents gained via discovery.

“We have already received a number of documents that clearly prove that the federal government has an incestuous relationship with social media companies and clearly coordinate to censor freedom of speech, but we’re not done,” said Schmitt in a press statement. “The Department of Justice is cowering behind executive privilege and has refused to turn over communications between the highest-ranking Biden Administration officials and social media companies.”

The Justice Department identified at least 45 federal officials at the Department of Homeland Security, the Cybersecurity and Infrastructure Security Agency, the National Institute of Allergy and Infectious Diseases, the CDC, and the Office of the Surgeon General regularly communicating with social media platforms about misinformation, according to documents released by the attorneys general. However, the department declined to identify officials in other agencies who may have been communicating with social media.

Other officials were identified by social media companies in the legal proceedings. “Meta, for example, has disclosed that at least 32 federal officials — including senior officials at the FDA, the U.S. Election Assistance Commission, and the White House — have communicated with Meta about content moderation on its platforms, many of whom were not disclosed in response to Plaintiffs’ interrogatories to Defendants,” the attorneys general said in a joint statement.

“YouTube disclosed eleven federal officials engaged in such communications, including officials at the Census Bureau and the White House, many of whom were also not disclosed by Defendants,” they said.

Several of these communications centered on informing federal agencies about the content moderation policies that the companies had adopted. There were also instances in which Meta waited to moderate particular statements related to COVID-19 until it had a confirmation from the CDC. The CDC also agreed to host monthly “misinfo/debunking meetings” with Meta employees in which experts would be brought on to “chat casually” about various controversial topics. The White House also asked Meta to take down at least one account impersonating Dr. Anthony Fauci.

CLICK HERE TO READ MORE FROM THE WASHINGTON EXAMINER

While Facebook regularly communicated about its misinformation efforts with the White House, the company regularly hid details about how pertinent anti-vaccine messaging was on certain parts of the platform. The platform has had a tumultuous relationship with the Biden administration due to White House press secretary Jen Psaki slamming the platform for its role as a conduit for COVID-19 misinformation.

Some of the details listed by Schmitt and Landry were revealed in emails that Judicial Watch found through a Freedom of Information Act request. 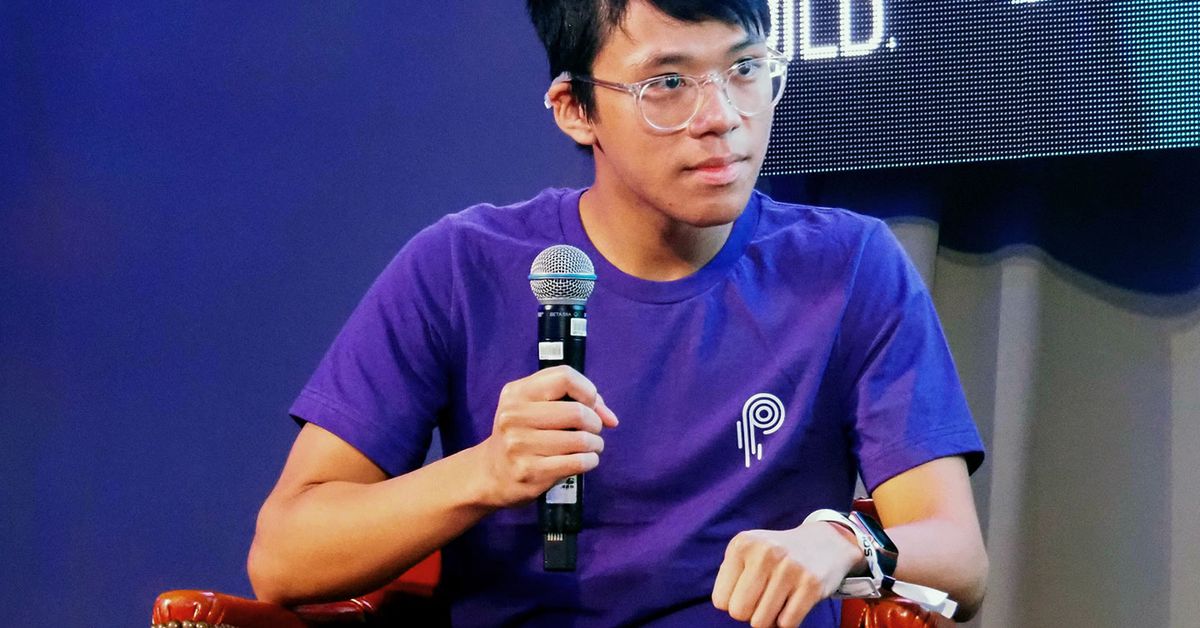 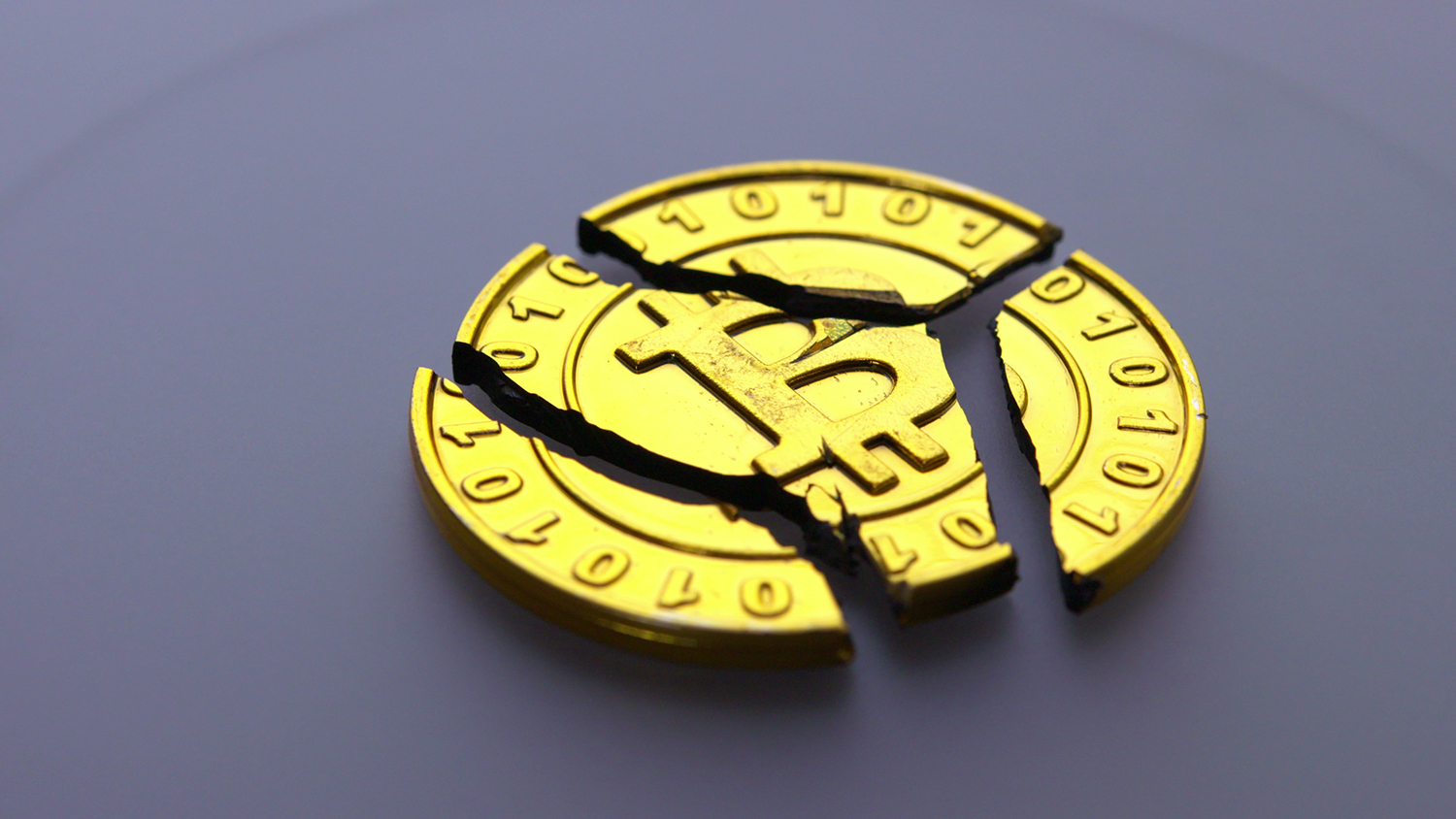