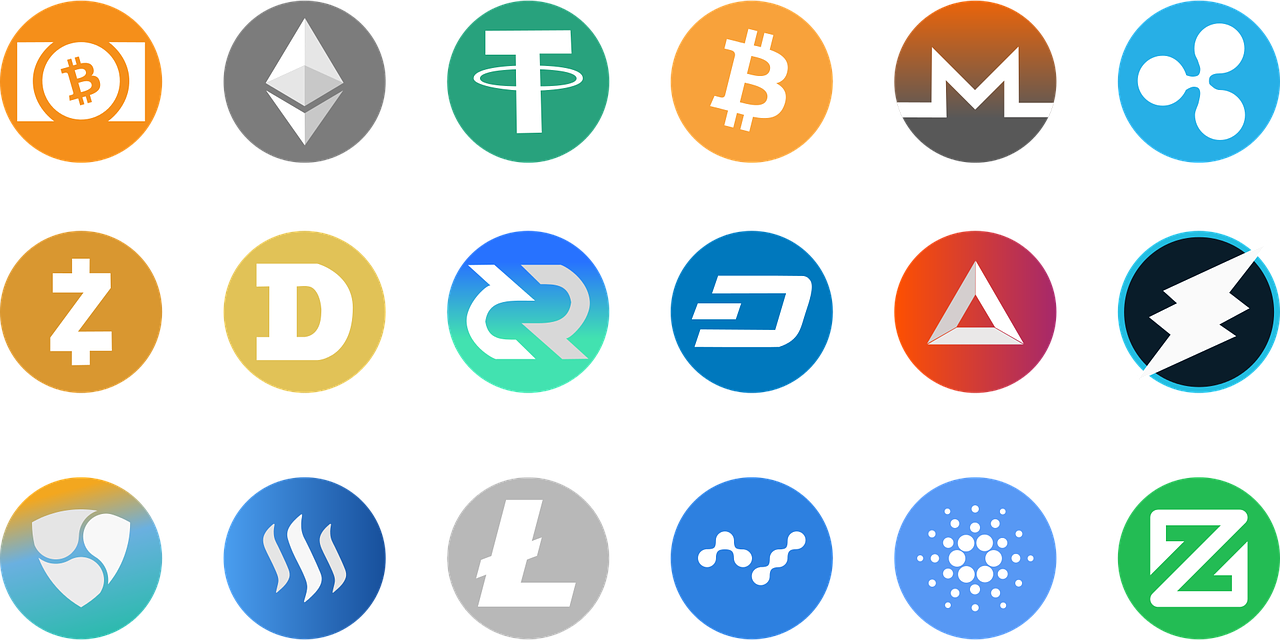 The American billionaire businessman said he is optimistic about the digital assets industry. Regardless of the crypto regulatory constraint, Rubenstein speculated that some blockchain industries would succeed in the future. He also elucidated the views of congress about the industry and his expectation for the regulation.

Besides being a crypto skeptic, the businessman is also a pro-crypto investor. The billionaire said on CNBC’s Squawk Box that he is still hopeful for the future of the crypto industries. He stated that things that do not usually conform to conventional wisdom prosper the most.

In 2022, the crypto market started declining as investors worried about aggressive monetary policy tightening. This resulted in Bitcoin and Altcoins falling significantly from their all-time highs. Also, many digital assets are losing value due to the recent market selling pressure.

Rubenstein claimed that he has invested in companies that serve the crypto industry. He predicted that the industry would not pack up even though it has not done well lately, owing to the recent decline.

While in the interview, Rubenstein revealed that he invested in Paxos. He is confident that blockchain companies will succeed despite the pressure in the crypto ecosystem.

The billionaire also explained that the growth drivers of the digital currency industry are the youths. He compared the crypto industry’s growth to the spread of personal computers in the 2000s. By the middle of 2000, personal computers existed in more than half of the households in the U.S.

Rubenstein also explained that young people know how to start and move trends. Older adults, on the other hand, do not start trends. In the same way, people are moving the trend because younger generations strive to develop and encourage new ideas.

The U.S. Congress’ Take On Regulations

Rubenstein reacted to the many worries that regulators might hamper innovation and restrict the market. He stated that congress would be fair in the digital regulation. Rubenstein also thinks that the digital sector has strong support in congress. He said that people are ready to spend on lobbying congress for digital currencies.

The billionaire addressed the recent revelation by Sam Bankman-Fried, citing that he spends much time lobbying the congress in Washington DC for digital currencies. He also praised the founder of FTX for promoting the crypto industry. 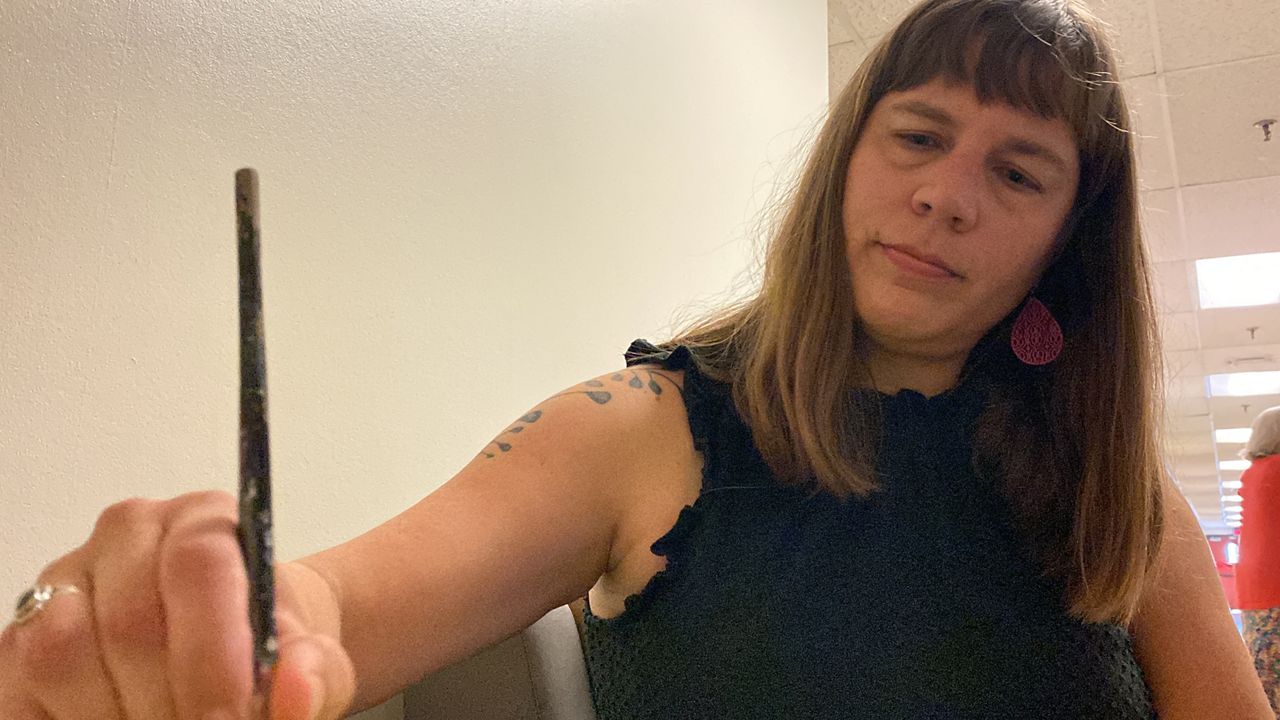 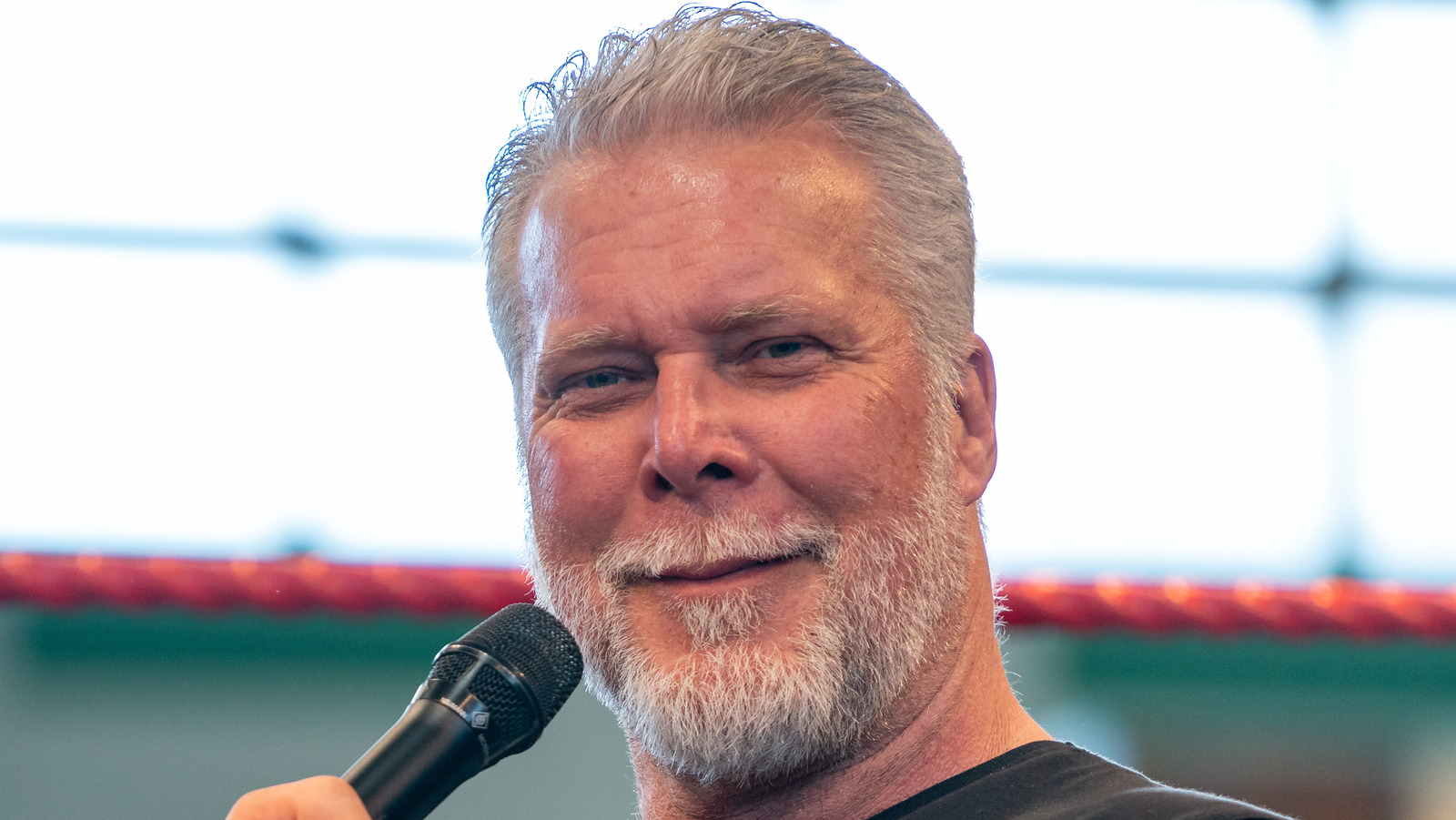