Bitcoin price is moving sideways, trapped between crucial weekly moving averages. This consolidation has had a positive knock-on effect on Ethereum price which is setting up a bullish pattern ready for a breakout. Ripple, on the other hand, has already embarked on a climb and is preparing for its second leg-up.

Cardano price has set up four lower highs and four equal lows since December 7. Connecting these swing points using trend lines reveals a descending triangle setup in play. This technical formation forecasts a 17% downswing, obtained by adding the distance between the first swing high and swing low to the breakout point at $1.20. 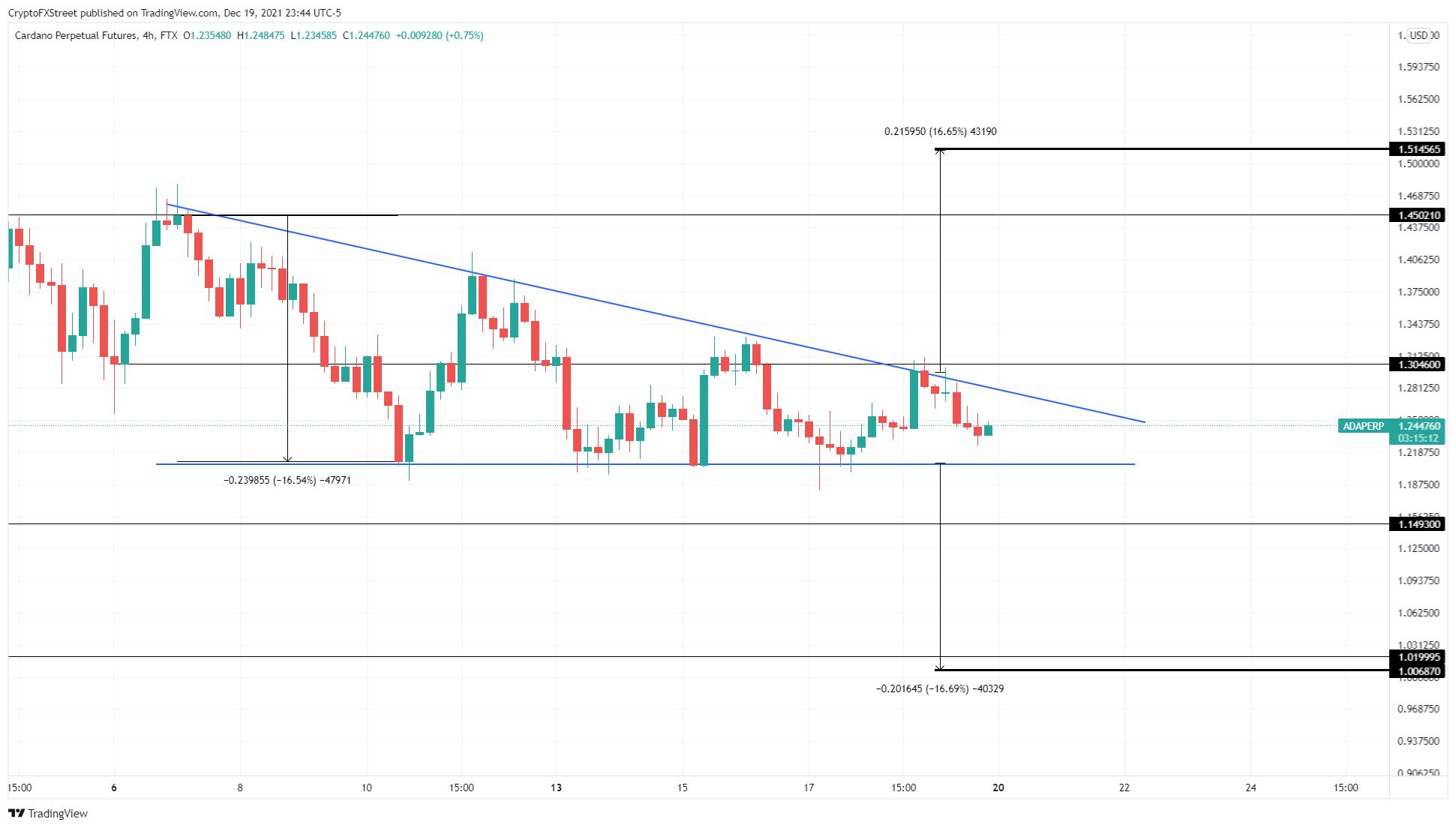 Terra price embarked on a massive uptrend on December 13 that pushed it to new highs. While this ascent was impressive, the uptrend will likely see a reversal as market participants book profits. This development will likely push LUNA lower to stable support levels. 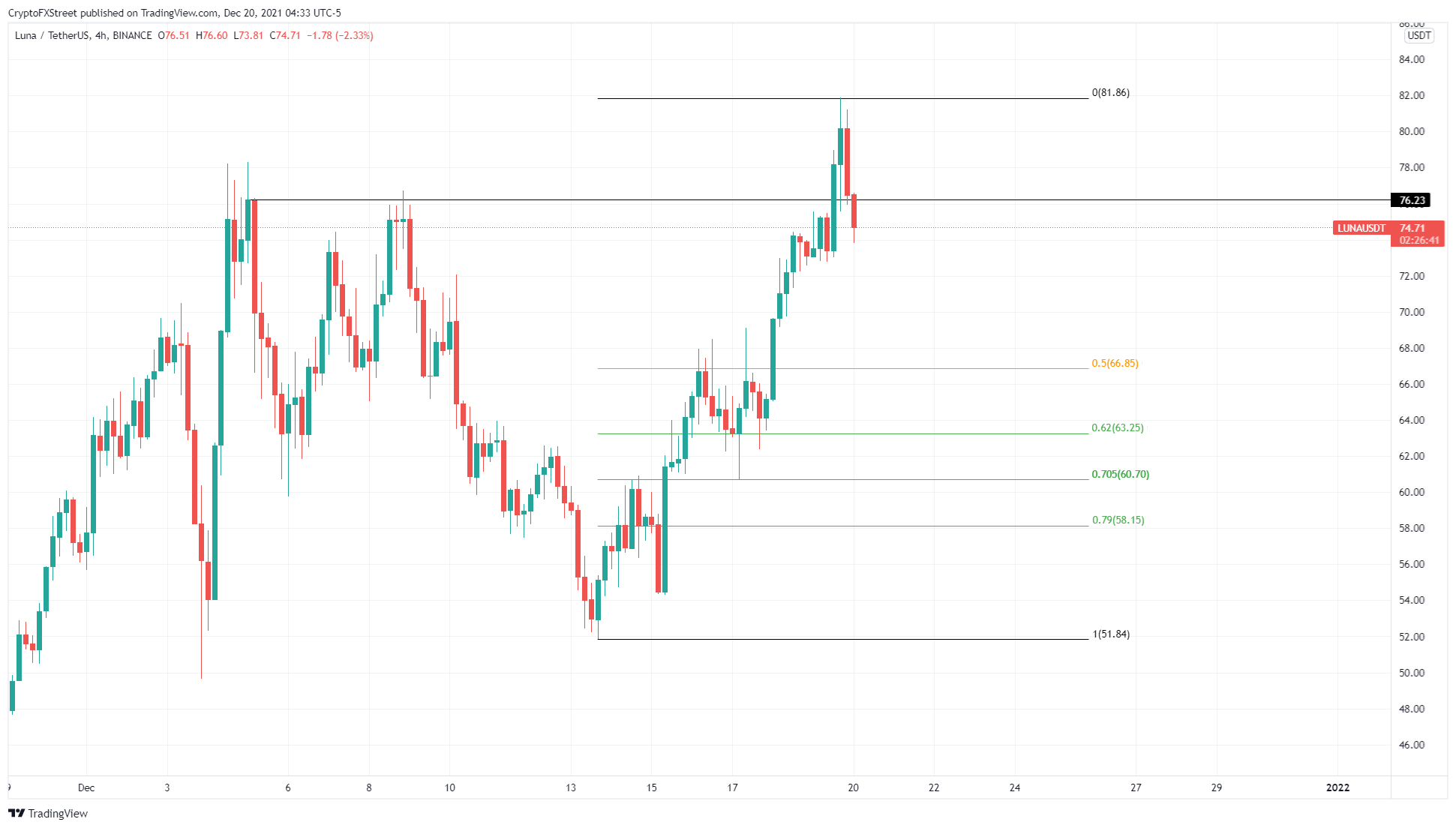