Canadian crypto exchange Coinberry, part of Kevin O’Leary’s Wonderfi, has sued 50 customers for the return of the bitcoin they obtained without paying during a software glitch. “Coinberry contacted all of the said 546 affected registered users by email and demanded the return of the misappropriated bitcoins,” the lawsuit details.

Coinberry Sues Users to Get Bitcoin Back

Canadian cryptocurrency exchange Coinberry has reportedly sued its customers who took advantage of its software glitch and obtained bitcoin without paying.

The lawsuit, filed in Ontario in June, explains that during a software upgrade in 2020, Coinberry accidentally let users buy BTC with Canadian dollars that had not properly transferred to their accounts.

The exchange detailed that during the software glitch, customers could initiate an Interac e-transfer, get the amount credited to their Coinberry accounts, buy BTC, transfer the coins out, and cancel the original e-transfer. By doing so, they retained their funds while getting bitcoin for free.

According to Coinberry, 546 users were able to acquire a total of about 120 bitcoins altogether without paying for them before the software issue was fixed. The lawsuit states:

Coinberry contacted all of the said 546 affected registered users by email and demanded return of the misappropriated bitcoins.

“Coinberry was able to secure the return of approximately 37 of the misappropriated bitcoins from 270 of the affected registered users,” the lawsuit continues.

Binance acknowledged that it had identified a quantity of the misappropriated BTC and undertook to restrict any access to the accounts.

The Canadian crypto trading platform said it has yet to recoup two-thirds of the lost BTC from hundreds of customers.

The lawsuit seeks the return of 63 bitcoins from 50 customers, including 9.48 BTC that were transferred to Binance. Coinberry said its list of misappropriated bitcoins provided in the lawsuit does not include people who have taken and not yet returned amounts under $5,000, as valued in May 2020.

The company further noted that the largest amount misappropriated and not returned was $385,722.31 by two accounts under the names Jordan Steifuk and Connor Heffernan, which the Canadian crypto exchange said are actually the same person.

Do you think customers should give Coinberry back the BTC they took for free during the software glitch? Let us know in the comments section below. 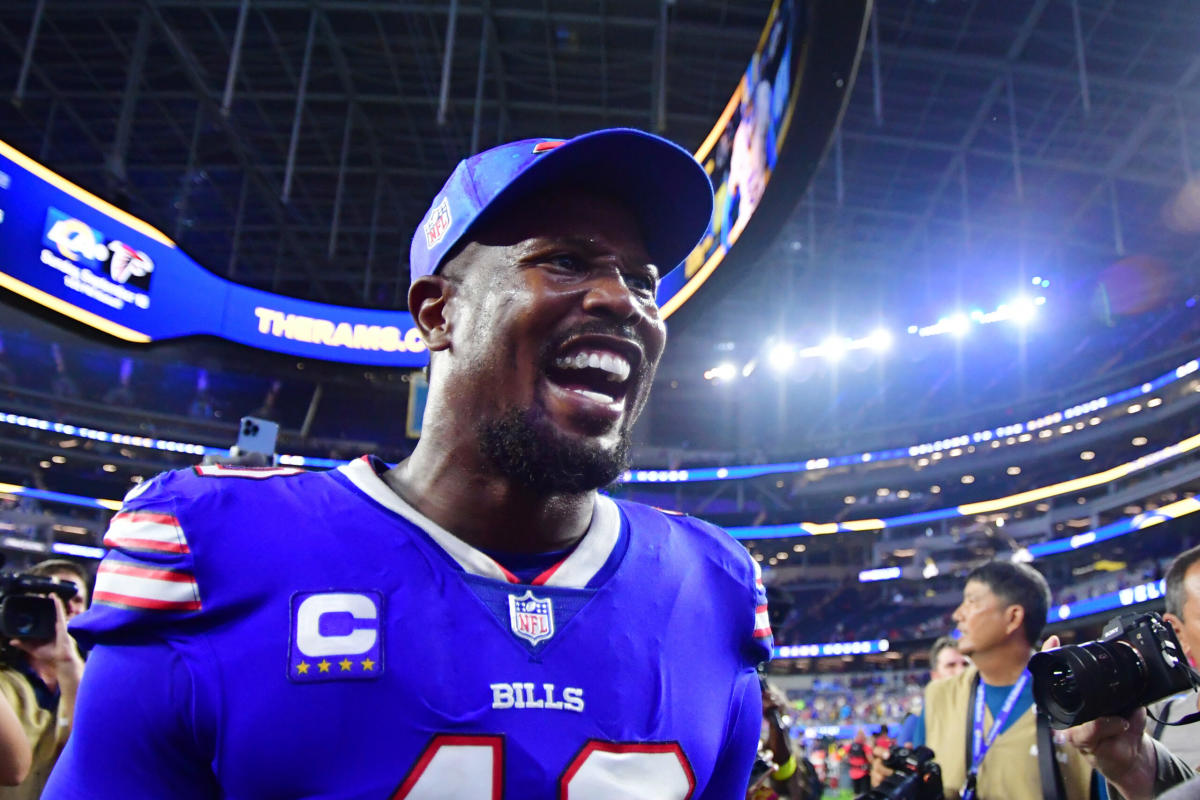