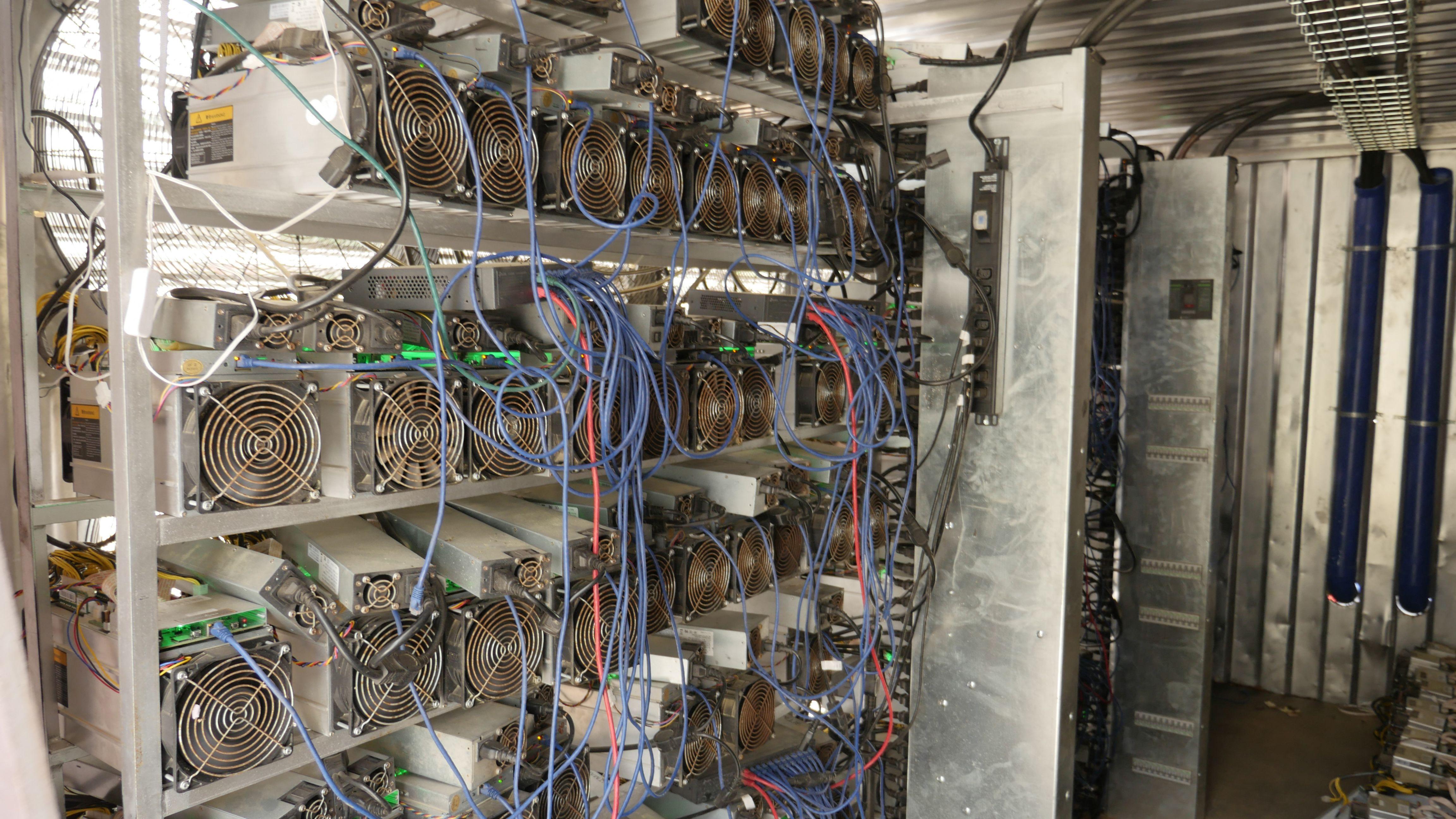 In the past year or so, Texas has become a hub for crypto mining. All day long, computers solve complex math equations in order to earn new crypto coins, using a ton of energy.

Mines have been lured to Texas because of the state’s generally low energy prices and lack of regulation. But the Texas power grid though is already fragile, and it’s unclear whether it can handle the extra electrical burden. Last winter, when the state was struck by unusually cold weather, high prices and massive outages left hundreds of residents dead. The debt toll ranges from a government-estimated 246 people to more than 700.

In the past month, a heat wave caused a spike in power demand, pushing the grid close to capacity once again. Residents were warned to conserve power, though the state managed to avoid widespread blackouts this time. As extreme weather due to climate change is pushing the grid to its limits, Texas is welcoming a growing industry that’s entirely dependent on electricity.

On Friday’s episode of What Next: TBD, I spoke with Texas Monthly reporter Russell Gold about crypto mining in Texas and how the state’s power grids will fare against the increased electricity usage. Our conversation has been edited and condensed for clarity.

Sonari Glinton: You reported that an industry group estimates 9 percent of all cryptocurrency mining in the world happens in Texas, a number that could reach 20 percent by the end of 2023. But Texas wasn’t always a hub for crypto mining. The influx began a few years ago, when other countries started cracking down on the energy-intensive practice, right?

Russell Gold: The first large-scale crypto mines, they were looking for places like Iceland and Scandinavia, where it was cool and where there was cheap power. And then once all those locations said, “You know what? We don’t want to go forward,” it goes over to China. And then last year, China says, “Wait a second. We’re not going to hit our climate pledges, our environmental goals. We’re even becoming wary of this.”

And then it migrates over to Texas. Texas has thrown the doors wide open for these crypto mines. “Come use our electricity.” This is the Texas motto.

How big is the Texas power grid in megawatts, and much do we think mining is going to expand energy-wise?

Well, the last month we set some records, and we topped out at about 77,000 to 78,000 megawatts. Right now we’re using about 2,000 megawatts to mine crypto, and that’s going up to 5,000 by the end of 2023. This is already a fairly considerable electrical user on the grid. And we’re already talking like 3, 4 percent and heading upwards from there. 20,000 megawatts of crypto mines have applied. That’s roughly the equivalent of Houston and its suburbs in terms of its electricity usage, including all of the big refineries and petrochemical plants outside of Houston.

Will we actually get 20,000? No, probably not. A lot of people fall off the queue. But even if we max out at 5,000 megawatts, which you’re talking about is somewhere around 8 or 9 percent of the entire electrical consumption in the state of Texas, could be to mining Bitcoin and Ethereum, and double-checking the blockchain. It’s a stupefying number.

How is Texas’ state power grid different than other states?

Every 15 minutes of the day, Texas, we run an auction. And the auction basically says, “We think that demand right now is going to be 50,000 megawatts. Everyone bid in how much you’re willing to generate your megawatts for.” And then we’ll look and we’ll say, “All right, here are the 50,000 megawatts that have bid in. Here’s the clearing price. Boom, go.” [In] Texas, we have this very strong belief in the free market. For 20 years, it’s worked really well with one major exception. We’ve had reliable power and then in February 2021, we just hit a wall. The great Texas deregulate experiment frankly hit a wall going 90 miles an hour.

Texas was ultimately able to avoid a major power outage during the heat wave last month. Many of the crypto mines did report that they shut down during the heat wave to take pressure off the grid. Some even said they made money by selling power they had already purchased back to the grid. One company, Riot Blockchain reported that it made more than $9 million doing just this. That worked pretty well this time, right?

We don’t actually know that. We have some companies that have come out and said, “Yeah, we turned off,” Argo, which runs the Helios mine that I visited, said that they thought statewide 1,000 megawatts turned off, but we don’t have transparency. The grid doesn’t disclose that information.  Are we really comfortable, as Texans, counting on the generosity, or the desire to make money by shutting down, whatever it is, to make sure our grid operates during heat waves? Because I don’t want my AC to be competing against Bitcoin mines. I don’t want to have to pay those competition prices. And that’s what I think, as Texans, we haven’t fully appreciated yet. There are no rules. There’s no place where the grid operator says, “Hey, you have to shut down during these periods.” It’s right now up to the goodwill, frankly, of Bitcoin mines. Honestly, I think it’s a dangerous place to be.

Some politicians are encouraging miners to come to Texas because while renewable energy can be unpredictable depending on the weather, crypto mines can act as controllable loads that can use up energy when there’s an excess and shut down when the grid is being strained. What do you think about that?

Renewables absolutely cause variability on the grid, especially pricing variability. And Bitcoin mines could potentially be there to sop up that excess generation. But we shouldn’t assume that they’re only going to operate six or seven hours of the day when there’s cheap electricity. That’s not typically how they’re operating right now. These guys are running 24 hours a day, seven days a week. They’ve made the big capital investment to buy all these processors. They’re going to want to run 90, 99 percent of the time.

Another main argument in favor of crypto mining is that it will incentivize solar power—basically, increased demand from the mines will encourage investment in new solar and wind plants to meet that demand. Is this argument valid?

Well, it’s not wrong, but there are two big caveats. First is that it encourages more solar because it increases prices.  The second thing that we need to keep in mind is with more crypto comes the risk that it might not respond in time during a crisis. And we might find ourselves back where we were in February of 2021 with rolling blackouts that hopefully this time don’t last three entire days.

We don’t expect the consumer strain on the grid to get less, especially with places like Dallas growing. Is there a major energy project somewhere that someone’s working on that could be the thing that saves the day?

If we invest in more energy efficiency, we actually could see a decrease in power consumption. We choose not to.

We could connect the Texas grid to the Eastern grid and the Western grid so that on these kind of days, we can borrow from New Mexico or from Arkansas or from Minnesota.

It’s not hot everywhere. There are places where there’ll be excess production. Texas has made this choice that we basically cut our grid off from the rest of the country. Because by doing that, we get to regulate our grid out of Austin, Texas But so far that’s just conversation. It’s not legislation.

What does it mean if Texas can’t handle this anticipated growth that comes from consumers and from Bitcoin mining?

The way it’s supposed to work is that more people show up and turn on the air conditioners, more Bitcoin mines are built, and the power price goes higher and higher. Investors out there look and say, “Oh, we can make more money.” Then they go out and build more power plants. It’s not quite working that way.

There’s this question like, “OK, so we’re building Bitcoin mines and that’s fine in a period when we’re only using 50,000 megawatts, but we have the capacity for 70,000.” Sure. We can mine tons of Bitcoin at that point. But what happens when the air conditioning load—the electricity needed for human life to keep everything going, the hospitals, and the traffic lights, and the air conditioning—hits 70,000? Are the Bitcoin mines going to turn off at that point?

We don’t have an answer for that right now. All of those questions honestly are being pushed to a secondary consideration because the real regulatory focus right now in Texas is still trying to figure out what kind of fixes do we need to make to the market in order to prevent another big Texas freeze blackout.

How likely do you think that you’re going to see big blackouts during weather crises?

Well, I’ll give you maybe an answer you weren’t expecting. Through the end of the year, we are not going to see a blackout. We are running our grid right now in a very expensive way in order to prevent blackouts. And I think that has everything to do with the politics of Texas. We have a gubernatorial election coming up in November. The incumbent, Greg Abbott, absolutely does not want another blackout. So through the end of the year, a 100 percent no blackouts. I can almost guarantee that.

What happens next year, the legislature comes to town, new laws, new rules, and then it’s anyone’s guess. If there’s no political price to be paid for the increasingly high power prices that we’re facing, then it’s not clear to me whether the tough decisions will be implemented in the Texas Capitol. At that point, we probably will see more blackouts and more problems down the line. That’s frightening. 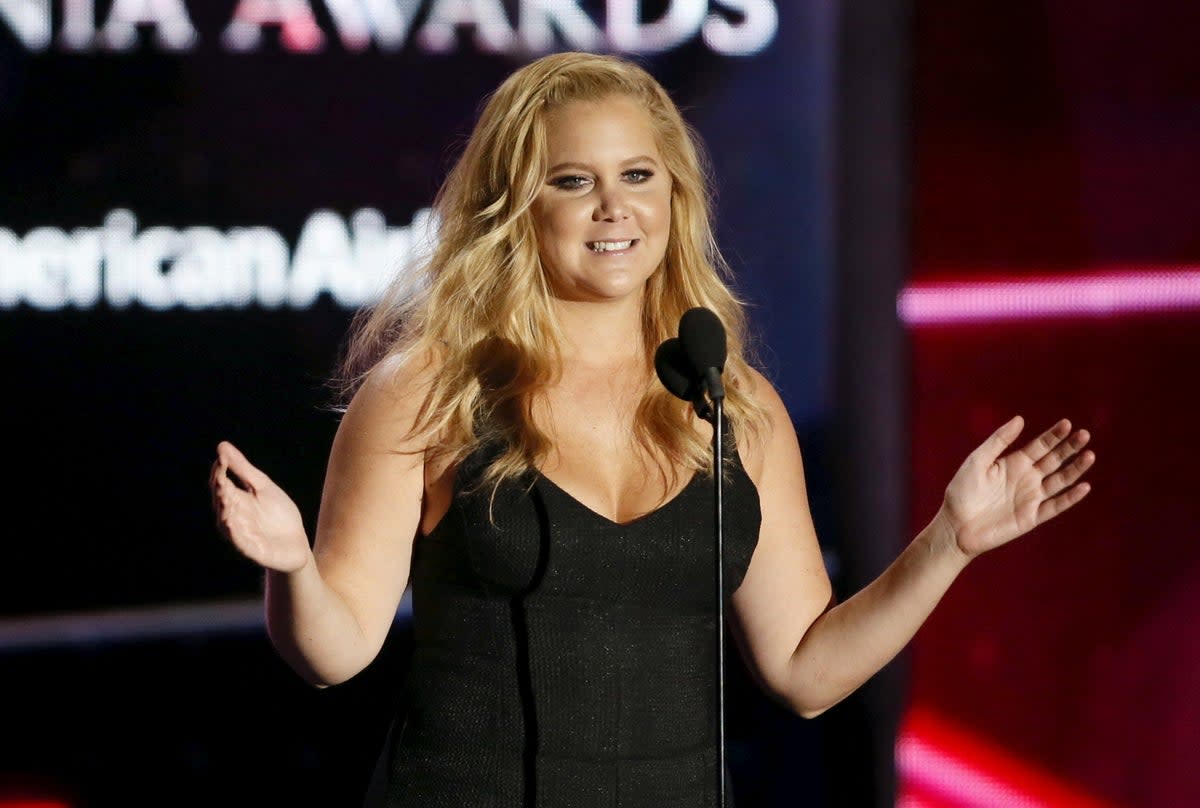 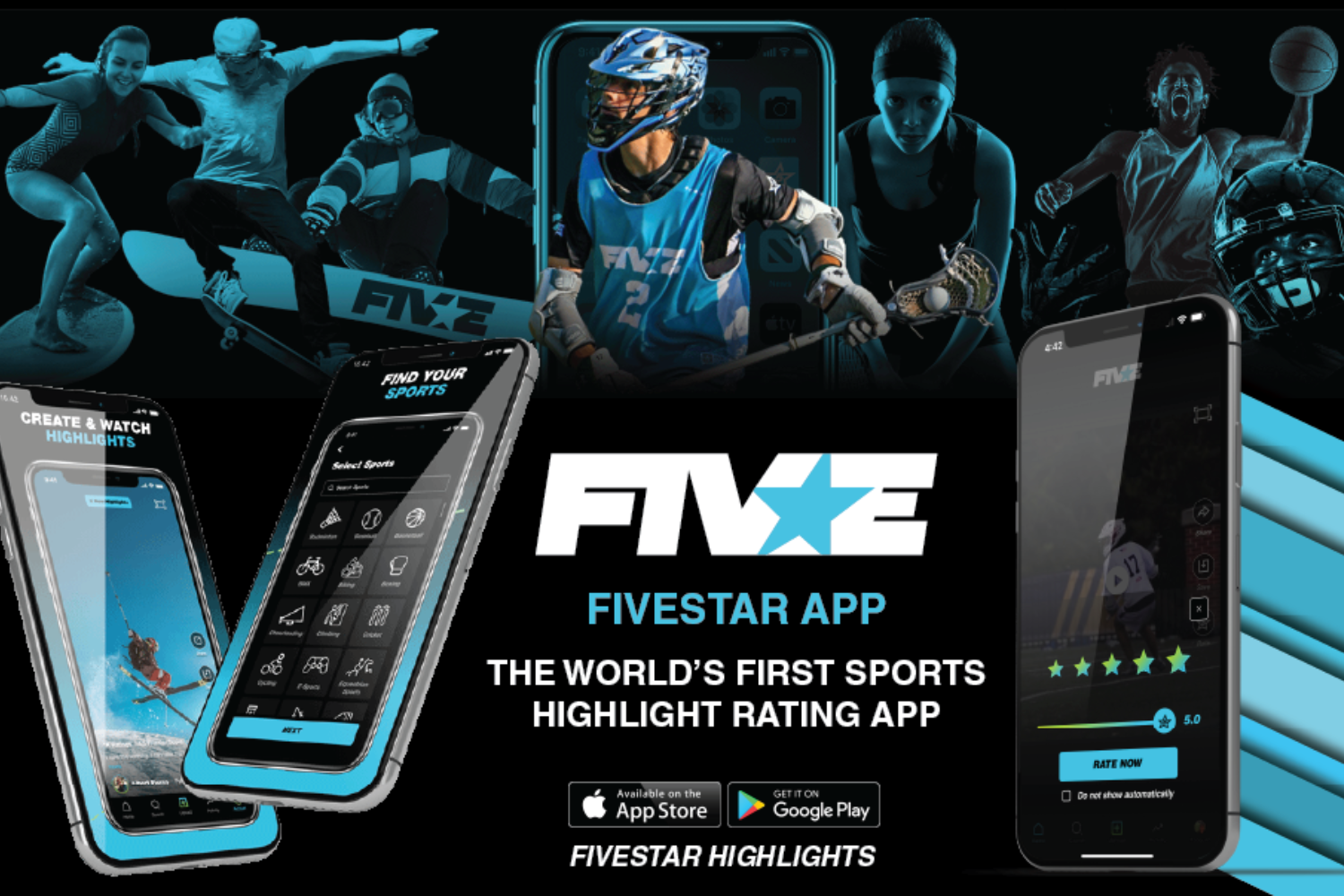