The conduct of Kenya’s elections has repeatedly come under close scrutiny in the courts. Petitions were lodged challenging the outcome of presidential races in 2013 and 2017, as well as in the most recent poll. In addition to these, other elective seats invite dozens of petitions. An issue that has come to the fore is whether those who file petitions can use material from social media platforms as evidence. Law lecturer Claire Adionyi interrogates the role social media information plays as a source of evidence in election petitions.

How is evidence from social media viewed in legal terms?

There is a large amount of information posted on social media platforms that may be of value as evidence in a court of law. In law, this type of information is known as open source information. It is publicly available information that any member of the public can observe, purchase or request without requiring special legal status or authorised access.

Such open source information can be used for information and evidence gathering purposes in an investigation. This turns it into open source evidence. This is defined as evidence that has been obtained from online social platforms – such as Facebook, YouTube and Twitter – and may be used in a court of law.

Why has the use of this kind of evidence become an issue?

Kenya leads Africa with a mobile phone penetration rate of 91%. Out of a population of about 52 million, a total of 43 million Kenyans have access to the internet. With this level of connectivity, the 9 August 2022 election was arguably the most well-documented election in the country’s history.

With the proliferation of mobile devices and affordable access to the internet, it has become an accepted reality that news spreads faster on social media than on traditional media. Citizens have posted unprecedented volumes of digital imagery and videos on social media platforms.

The power to record and share information was once the preserve of the country’s few media houses. Today, one in two Kenyans owns a smartphone and has access to the 12 million people in the country on social media.

The question that’s arisen in Kenya is whether open source information can be used in petitions challenging the outcome of elections. And are the courts ready for this development?

The simple answer to this is no, they aren’t.

Based on my experience as a law lecturer and PhD candidate studying this issue, my view is that open source information has changed the landscape of evidentiary processes. Kenyan practitioners will have to deal with this soon. This new type of evidence doesn’t fall within the confines of the traditional rules of evidence. This means Kenyan courts need to have standard operating procedures for litigating and evaluating open source evidence.

What are the challenges with using open source material as evidence?

First, there are issues of discovery and verification of material within the context of an increasing volume of online information.

Second, due to the nature of open source evidence, one has to contend with issues of misattribution, staging, technical manipulation and deep fakes, among other things.

So it’s not just a matter of getting this information from social media platforms and submitting it to court as legal evidence. There are various procedural and evidentiary legal loopholes that have to be navigated for such information to be of use.

These include ensuring the material is in its original form and that it’s reliable.

The 2017 Steve Mbogo election petition illustrates the challenges with this kind of evidence. It also points to why there needs to be recourse.

The petition was one of dozens filed after the country’s 2017 election.

In court, Mbogo attempted to cite evidence from social media platforms in support of his petition. He was challenging the outcome of elections held in August 2017 for a parliamentary seat in Nairobi’s Starehe constituency, where he was a candidate.

The High Court of Kenya did not admit the open source evidence he provided, due to procedural challenges based on section 106B(2) of the Evidence Act, which contains guiding principles on the production of digital evidence in court proceedings. Therefore, and unfortunately, the court didn’t evaluate the technical questions on the admissibility of open source evidence in this case.

Firstly, issues of discovery and verification of relevant material.

The second point relates to the procedural and evidentiary legal loopholes that have to be navigated for such information to be used.

An example of this existing gap in Kenyan law relates to section 78A of the Evidence Act, which deals with the admissibility of electronic and digital evidence.

This section doesn’t set out the conditions to be considered prior to the admissibility of open source evidence. It instead addresses considerations as to the probative value of such evidence. This presents a challenge to anyone who seeks to use this type of evidence.

So what needs to be done?

Kenya could learn lessons from the International Criminal Court, which is a standard setter when it comes to the use of open source evidence. It continues to do a significant amount of work. This includes the creation of a technology advisory panel, working with academics and private actors to ensure that the court is able to tap into this rich source of evidence while still adhering to legal requirements.

These lessons would help Kenya fix the legal loopholes on the production and admissibility of open source evidence. 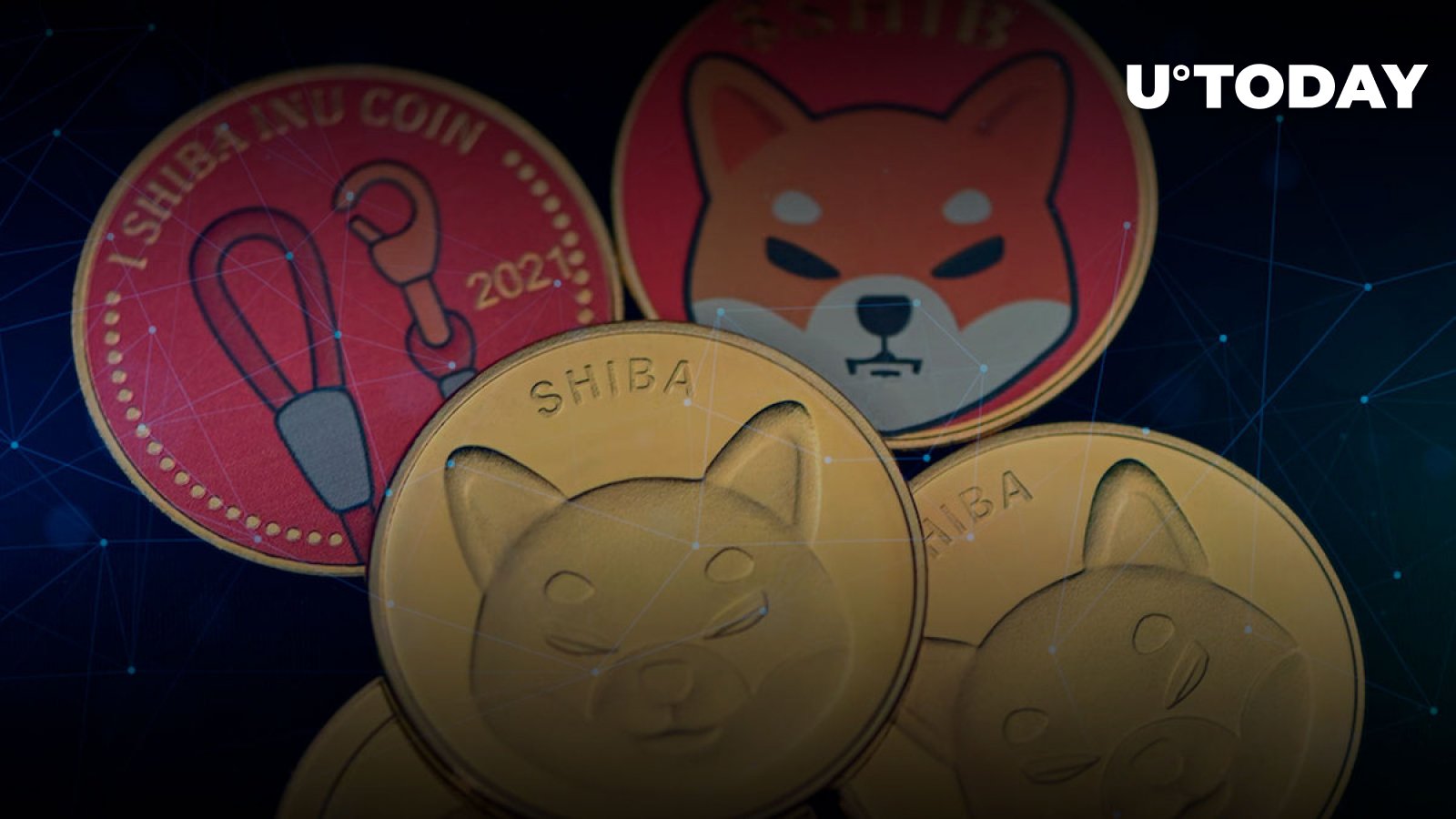 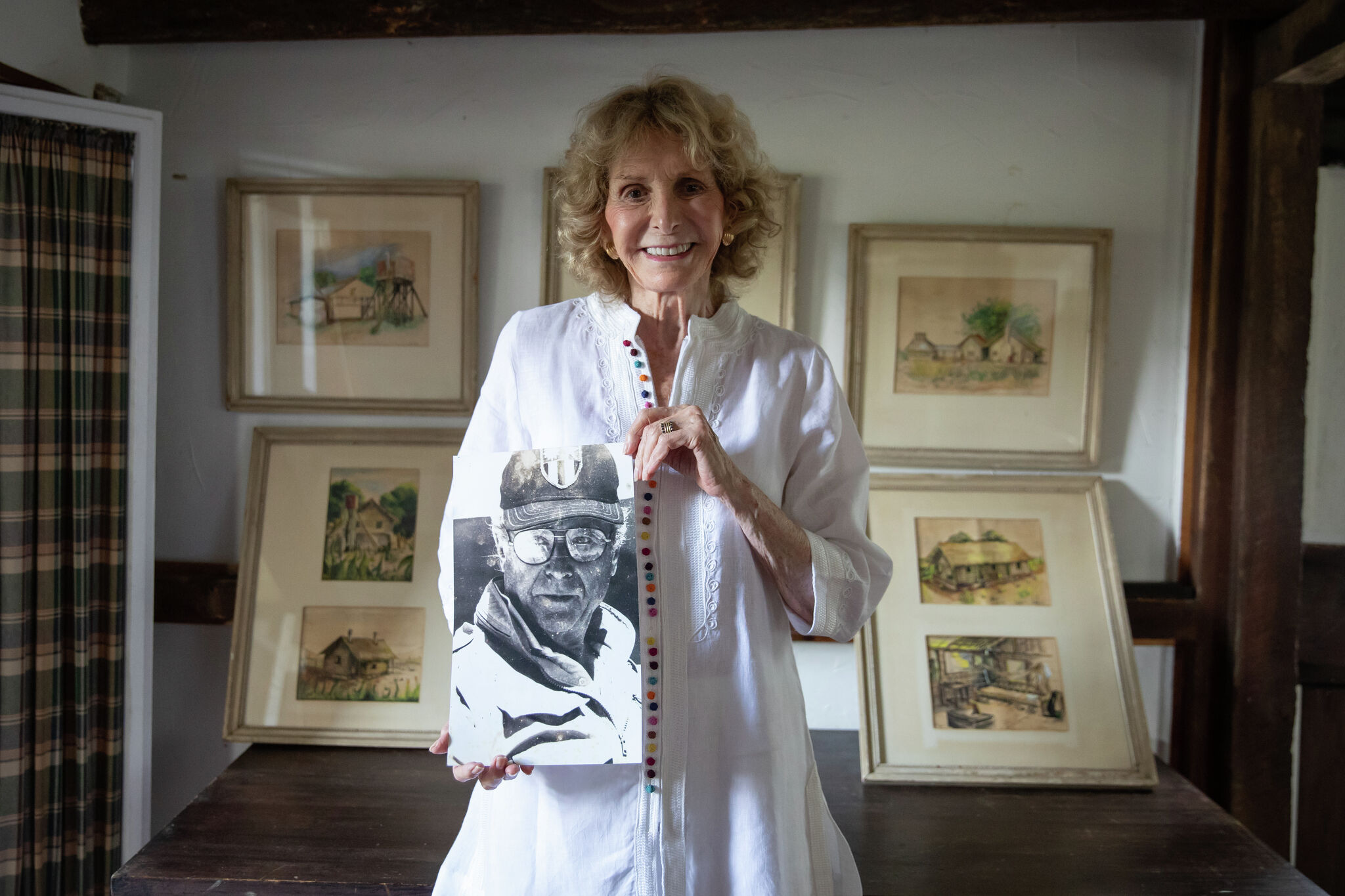