A team of LSU researchers has developed a way to determine which drug therapies work best against an individual’s unique type of cancer, possibly providing a way to find cures more quickly and make treatment more affordable.

The interdisciplinary team includes researchers from the School of Veterinary Medicine, College of Science, College of Engineering and the Center for Computation & Technology. It created CancerOmicsNet, a new drug discovery engine run by artificial intelligence.

Using algorithms originally designed to map complex social networks, like those utilized by Facebook, researchers generated three-dimensional graphs of molecular datasets that include cancer cell lines, drug compounds and interactions among proteins inside the human body.

The graphs are then analyzed and interconnected by AI, forming a much clearer picture of how a specific cancer would respond to a specific drug.

“Once it’s trained, then you can ask for something that you don’t know and this is the input data,” he said. “So you ask what inhibitor you think is going to be effective against this cancer and then AI makes a prediction. That’s the implication to unseen data and then something like that goes to a wet lab and we can validate it.”

Wet lab research was conducted by researchers at the LSU School of Veterinary Medicine and led by associate professor of research Brent Stanfield.

Researchers studied notoriously aggressive breast, prostate and pancreatic cell lines to train the AI to recognize connections between specific cancers and cancer drugs that control the production of the enzyme kinase within the body.

Kinase acts as a biological catalyst for cell communication and cell growth. Using drugs that lower kinase activity can suppress the growth of cancerous cells.

Brylinski said the research team used CancerOmicsNet to pick out six combinations of cancer cell lines with the drugs likely to be the most toxic to their gene expression profile and tested them, with encouraging results.

Using CancerOmicsNet like molecular speed dating, the AI can help researchers quickly match cancer cell lines with the drugs likely to be the most toxic to their growth and genetic profile.

Brylinski said knowledge gained through CancerOmicsNet can help overcome the challenge of determining how effective a particular kinase-inhibiting drug could be in the future.

The ultimate goal, he said, is to expand their research to potentially apply it in clinical settings.

“If we have a patient with a certain cancer, they can do a biopsy and then they can profile this cancer with respect to gene expression, genetic mutations and everything,” Brylinski said. “Then they can input that data to CancerOmicsNet and it can suggest some therapy for this particular cancer and say ‘this drug could be effective’ and ‘another drug could not be effective.’”

The effectiveness of various cancer drugs was initially believed to be tied to molecular consistency, the idea that cancer treatment should be targeted to a specific to a location in the body.

Michelle Collins, dean of the College of Nursing and Health at Loyola University New Orleans and a scientist not involved in the LSU research, said CancerOmicsNet is an example of how our current medical understanding of cancer treatment meets advances in genetic studies and AI.

“When cancer drugs first came out, they were one size fits all and weren’t really tailored to the individual and so you see the medications work better on some people than others,” she said. “And with the advent of genetics and genomics, which are the future of medicine, we’re now going to be able to tailor treatments to the patient and not just in oncology.”

Collins said she sees CancerOmicsNet being extremely beneficial to oncological studies and treatment in the future.

“I think it has the potential to really revolutionize the field of oncology, because we’ll be able to treat people with medication that is more timely tailored to them,” she said. “All of that is good if you’re a patient with cancer.”

Brylinksi said that the ability to treat cancer with a more direct, focused clinical approach makes him excited to see how CancerOmicsNet develops over time.

“I don’t know if we’re going to make some major breakthrough in oncology any time soon, but we’re contributing pieces where if enough people are doing this, the whole field is moving forward towards the goal of improving human health,” he said. “We’re very happy that we can make some contribution, which might not be a huge breakthrough down the road, but definitely something that is useful to improving human health and that’s really cool actually.” 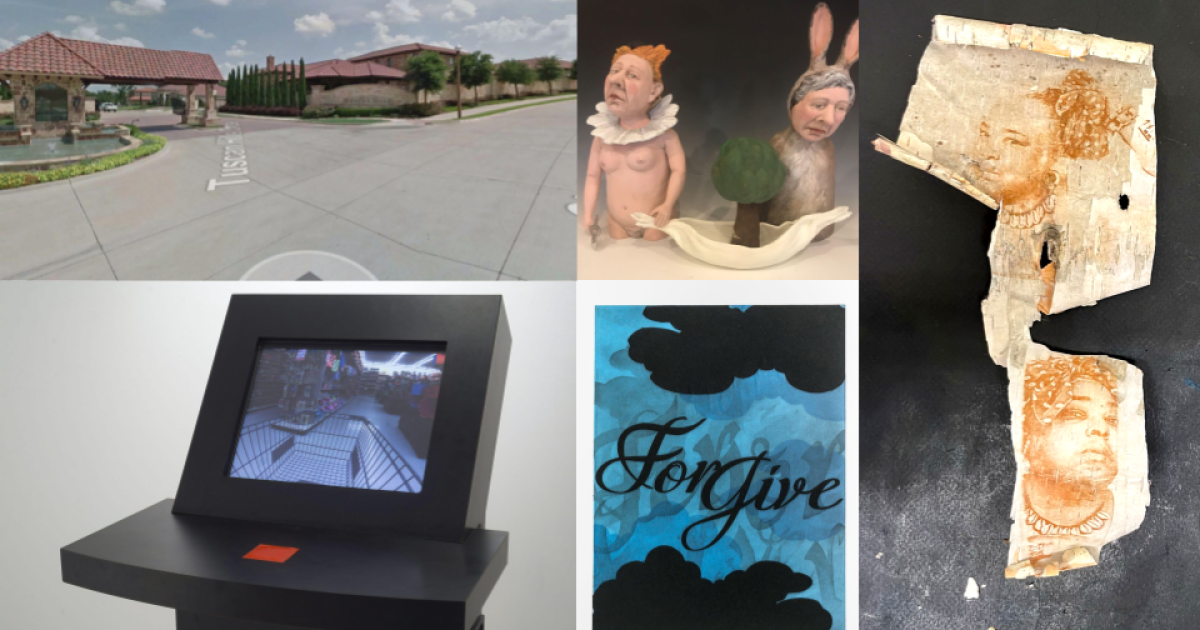 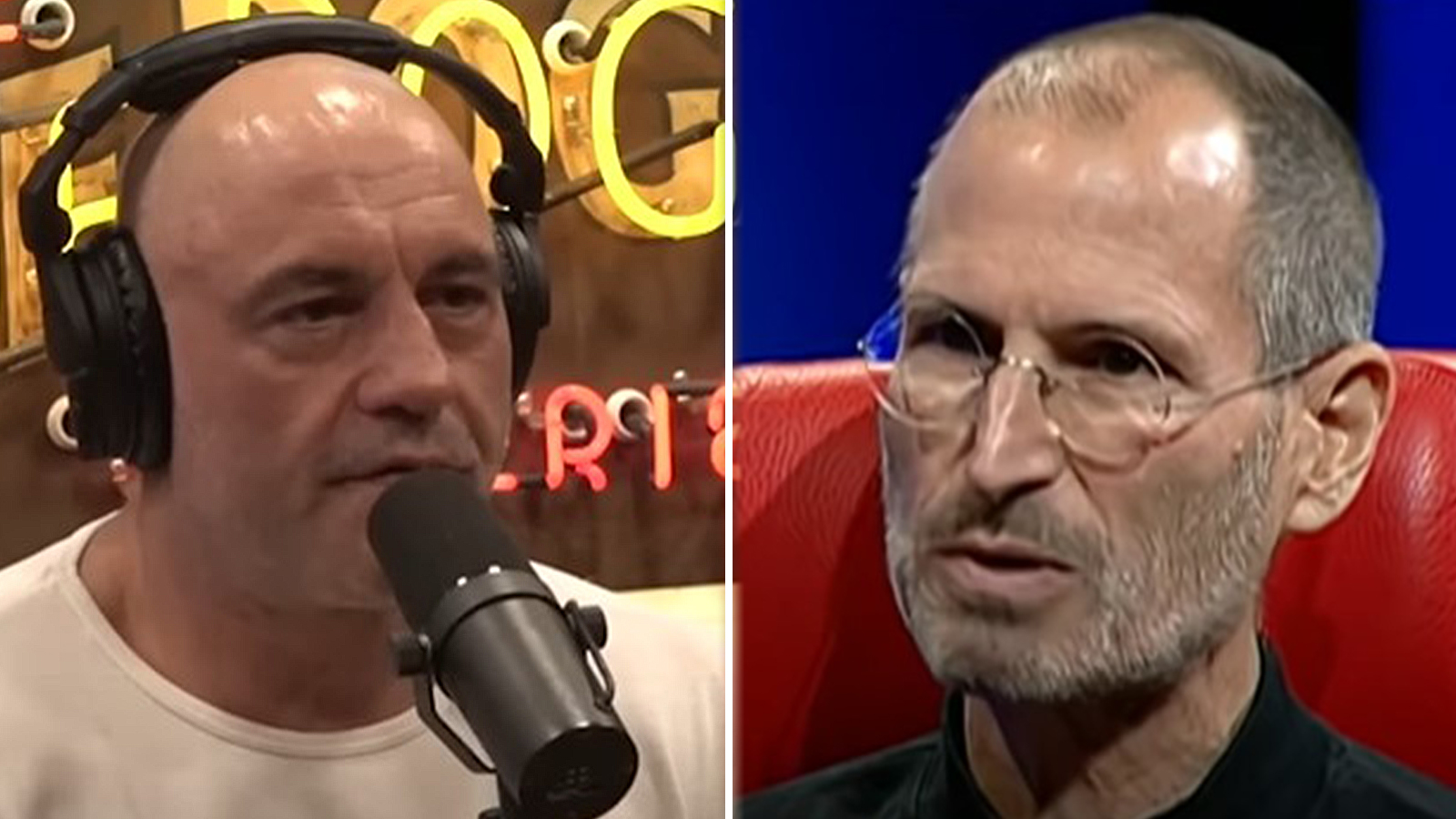