The development of technology as well as the permanently changing economic and social conditions present major challenges for international, European, and national legislation. The issues raised by the extremely rapid and unpredictable development of artificial intelligence (AI) have implications for all areas of law. An appropriate regulatory environment is essential to ensure that the changes brought about by these developments do not disrupt economic processes and the functioning of society.

AI is increasingly present in all sectors of the economy and our everyday lives. Let us think, for example, of self-driving cars or personalized advertising on social media or Google. The widespread use of AI can only be safe if it is (i) based on appropriate legal regulation, capable of (ii) interpreting and limiting its impact on everyday life, and (iii) ensuring appropriate enforcement.[1]

AI raises a number of issues in different areas of law, of which – in this article – I will focus on the most important ones related to patent law. Can inventions created by AI be patented? Can AI be an inventor?

In order to try to answer these questions, it is first worth defining what do we mean by AI. AI is defined by two basic concepts: autonomy and adaptivity. Autonomy in this case means that AI is able to perform tasks in complex environments without constantly following the instructions of a user. Adaptivity in this context means that AI has the ability to improve performance by learning from experience.

The Commission has defined AI in this way, taking the above into account: ,,Artificial intelligence (AI) refers to systems that display intelligent behaviour by analysing their environment and taking actions – with some degree of autonomy – to achieve specific goals.”[2]

One of the biggest challenges posed by AI innovation is that it could completely transform the nature of innovation as we know it. One of the biggest issues in the field of patent law is the patentability of AI. In this respect, there are several important aspects to consider.

On the one hand, according to the current Hungarian, European and international regulations, the inventor has to be a natural person. Article 7 (1) of Act XXXIII of 1995 on the Protection of Inventions by Patents (hereinafter referred to as “Patent Act”) states: „The person who has created an invention shall be deemed to be the inventor.” In Hungarian, it sounds: „Feltaláló az [a személy], aki a találmányt megalkotta.” That is, In Hungarian, the adjective “person” is omitted from the definition. Yet, in the Hungarian language, it is understood to mean this. The fact that only a natural person can be discussed here is also not distinguished. The person of the inventor and the person of the applicant/right holder may be different in the case of a so-called legal succession. A distinction is made here as well, between an at-will/voluntary transfer of rights and automatic succession by status (employment or other legal relationship). Is it possible to talk about automatic legal succession in the case of a machine with AI?  AI, however, is not (yet) really capable of interpreting the documents required for legal succession and signing them according to its own will. If such a case were to occur and the AI were to give the person who created or programmed it the right to exercise the rights arising from the patent, the ethical problem could arise that the creator could have programmed the system to sign the succession document. The assessment of such situation – under the current legal framework – would result in this document to be regarded as invalid. Similarly, it raises a problem if the person who created the AI claims as his own invention what the AI created in the course of its autonomous operation. This would be infringement of invention, since the applicant is not the one who created the invention, and would not be able to prove legal succession.

On the other hand, a further condition for patentability is that the invention must involve an inventive step. According to the Article 4 (1) of the Patent Act, (1) „An invention shall be considered to involve an inventive activity if, in regard to the state of the art, it is not obvious to a person skilled in the art.” If we consider AI as an inventor, how can we define the term “person skilled in the art”? This is another question, which is not easy to answer, even for patent law experts. A further problem is that AI may perform a number of background operations that cannot be disclosed in the patent specification in sufficient detail that makes it suitable for granting a patent (“black box” phenomenon). Such issues can be raised in many other contexts, but the recognition of inventive step stands out among them, therefore, we will focus on it in the following.

Although the current international, European and many national regulations clearly state that the inventor must be a natural person, it is worth reflecting on the extent to which this provision serves the primary purpose of the patent system in the social and economic conditions of the near future. The point of the patent system is that, through compulsory publication, the invention becomes known to everyone and useful to society, and that the knowledge required to create an invention ensures the further development of technology. Therefore, the right holder acquires an exclusive right to the market for a limited period under certain conditions, and thus an economic interest attached to it is also created. If in the future, inventions created by AI are removed from the scope of protection, we risk that a lot of knowledge will remain trade secret. In the long term, this could have the effect of slowing down the development of technology.

As many of the above issues are not only regulated by national legislations but also by European and international legal documents, consultation at international level on this topic is particularly important. For many years, the World Intellectual Property Organization (WIPO) has been engaged in an international dialogue to find common solutions to the problems raised by these issues. Unfortunately, there are no solutions yet, but the fundamental issues – that need to be clarified before any international regulation can be prepared – have been identified. In response to the questions initially raised by WIPO, the European Union has prepared a document [3] in which it sets out the coordinated point of view of its Member States.

Lessons learned from the DABUS case

In 2019, two European patent applications were filed to the European Patent Office (hereinafter: EPO), the inventor of which was an AI system, DABUS.  Dr Stephen Thaler – who was listed as the applicant in the applications – created the system. The inventions created were a food storage based on fractal geometry and a light phenomenon. In its decisions of 27 January 2020 [4], the EPO rejected the applications based on they did not comply with the requirement of the European Patent Convention (hereinafter EPC) that is, the inventor indicated in the application is a natural person. The applicant argued that, since he was the owner of the DABUS system, he should be considered as the owner of the intellectual property created by the system. He, however, did not want to claim himself an inventor because the inventions did not originate from his ideas. EPO, on the other hand, has interpreted that EPC explicitly provides that only a natural person can be an inventor. EPO also pointed out that it is internationally recognized that the concept of inventor is a natural person, and many national courts have already made decisions in line with this. In addition, it is also an important aspect that the inventor must be able to enforce the rights associated with his/her status as an inventor. In order to do this, you must have legal personality, which AI systems and machines do not have. Thaler filed an appeal against the decision, which will be heard in December 2021.

DABUS patent applications, however, have been filed in various countries, including the UK, USA, South Africa and Australia, not only at EPO.

The UK and the US took a similar position to the EPO on the issue and did not grant patent protection to inventions created by DABUS.[5] In the UK, the decision of the IP Office (UKIPO) was upheld by the court of first and second instance, underlining that a machine cannot be a legal entity and thus cannot transfer its non-existent inventive rights to its creator. In the US, the US Patent and Trademark Office (USPTO) also rejected the applications, and this was confirmed by the court. In the court proceedings, the applicant argued that AI was not yet widespread when the relevant laws were drafted and that no specific provision was found because it could not be taken into account at that time. The court found, however, that the concept of inventor was clearly identified with a natural person in the legislation in 2011, when AI was already well known. If the legislature wants to change this, it can, but under the current rules, a non-natural person cannot be listed as an inventor in a patent application.

On the contrary to previous views, however, patent protection in the Republic of South Africa has been granted for the same invention created by DABUS. This does not mean that this cannot lead to litigation later on, as in the South African patent system, the application is only subject to a formal examination before grant, no substantive examination takes place.

In Australia, overturning the decision – refusal – by the IP Office, the court ruled that an invention cannot be excluded from patent protection simply because it cannot be identified as the invention of a natural person, as this would be contrary to the objectives of the patent system and would hinder innovation. The judge argued that “inventor” is a so-called agent noun, which describes its function (the inventor invents). Agent nouns include many that are not personal (e.g., lawnmower). As the law does not contain a specific provision that an inventor can only be a natural person, an AI system can be named as an inventor, following the linguistic logic of agent nouns. Since the substantive examination has not yet taken place, the judge is of the opinion that at this point it is sufficient if the name of the inventor can be identified and, as a consequence, the application need not be rejected.[6]

The DABUS case also shows that completely different views can be found in different parts of the world. This is why it is very important that WIPO takes the initiative to bring views, positions closer together so that the world can adapt as effectively as possible to the challenges posed by new technologies. An essential means to achieve this is to develop in the near future a set of rules that will allow all of us to access and use AI-created inventions in a controlled and safe way, by considering the opportunities and threats and by using the available IP protection systems.

This article was originally published on Jogiforum.hu. 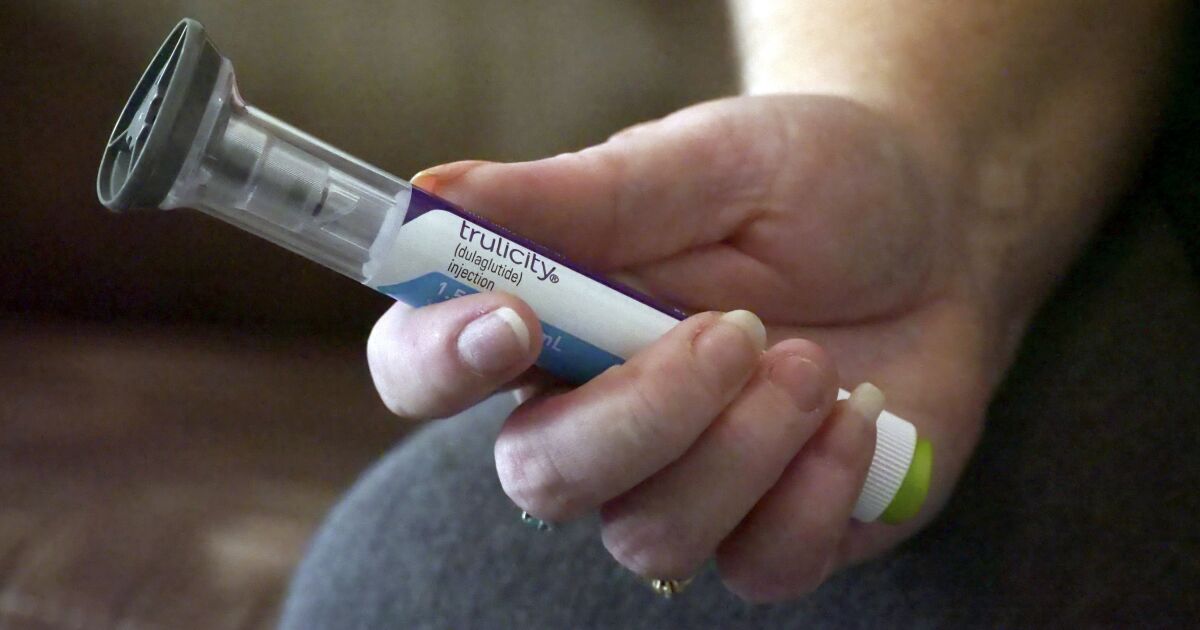 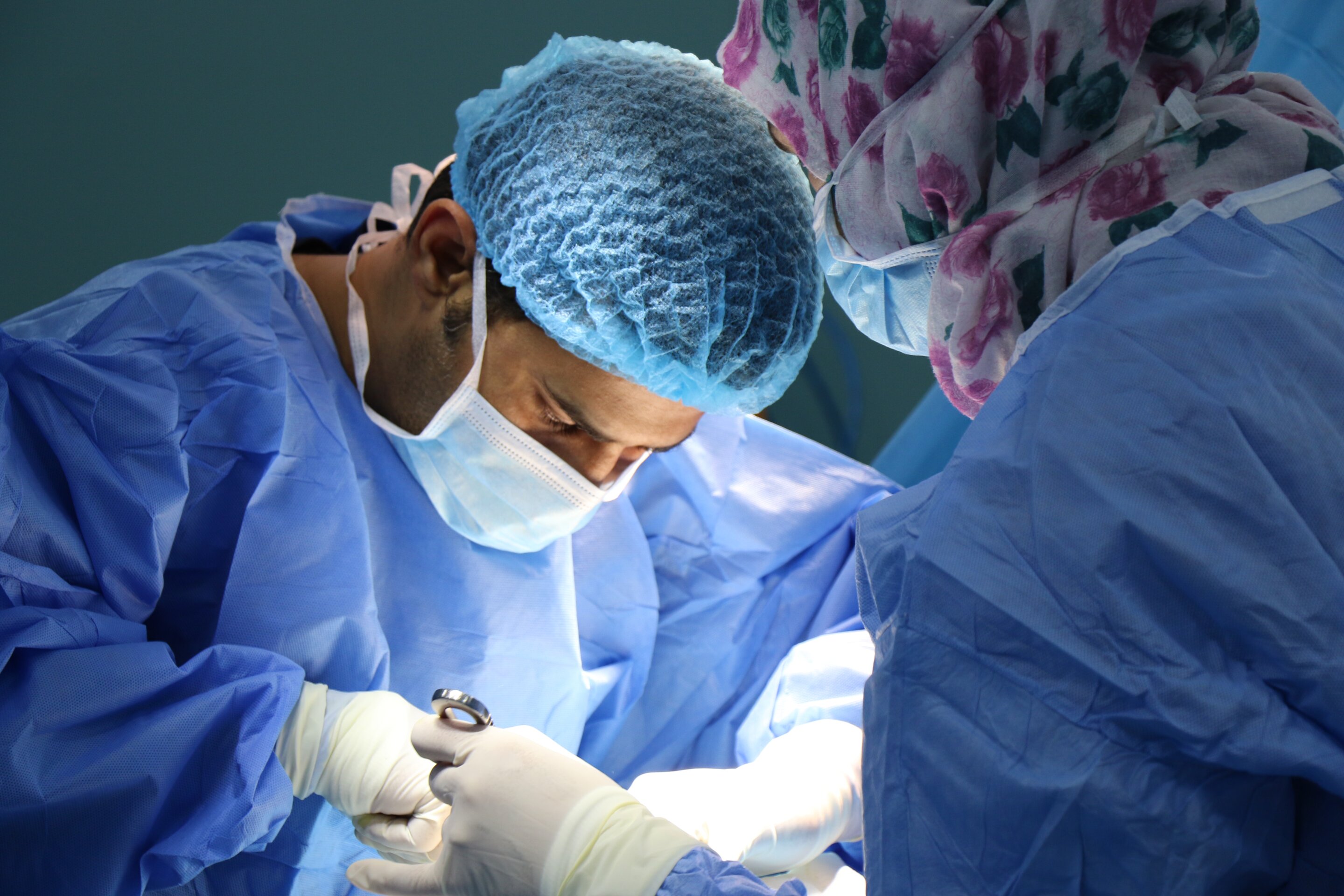