By imitating human thinking, cognition, learning and computing, artificial intelligence (AI) can accomplish specific tasks, including the completion of certain research with development results. Whether an AI system can be considered an inventor on a Taiwan patent has been widely discussed in the legal profession in recent years. On this issue, the Supreme Administrative Court says “No” in its 2022 Shang Zi No. 55 decision.

The IPCC rendered its first trial decision of the case in the 2021 Xing Zhuan Su Zi No.3 decision. According to the IPCC, “Creation is a collective term for the fruits of human mental activity, which may be protected with different types of rights depending on the content and nature of the creation. In respect of the right of attribution, Articles 16, 31 and 83 of the Enforcement Rules of the Patent Act also provide that the application form shall specify the name and nationality of an inventor, a utility model creator, or a designer when a patent application is filed. Also, when the patent application is laid open and when the patent is published by the TIPO, the preceding name and nationality shall be listed in the Patent Application Publication Gazette and the Patent Gazette, respectively. According to the provisions of the relevant laws and regulations in Taiwan, the inventor shall not only be a person who has made substantial contributions to the technical features of the patent application, but also a natural person. Since an artificial intelligence system is regarded as a “thing” under the laws of Taiwan, it is deemed as an object of rights instead of a subject of rights, and is therefore not entitled to enjoy legal capacity and natural personality.”

Affirming the preceding IPCC opinions, the Supreme Administrative Court (SAC) further pointed out that an inventor’s right of attribution is one of personality rights, so the inventor has to be a natural person, which is in line with the legislative intent of the Patent Act and associated regulations. Where a thing, which is not a natural person, is specified as an inventor in the application documents, the application is not deemed to comply with the statutory forms and processes, but is still allowed to make correction in this regard. The Specific Patent Agency shall notify the applicant to provide the corrected application documents within a specified time period. If the applicant fails to do so, or the documents are still not completed in full, the application shall be dismissed according to Article 17 of the Patent Act.

The SAC and the IPCC currently hold the same stance on this issue, but it is still worth observing whether judicial opinions will change once a breakthrough in the use of artificial intelligence occurs in the future. 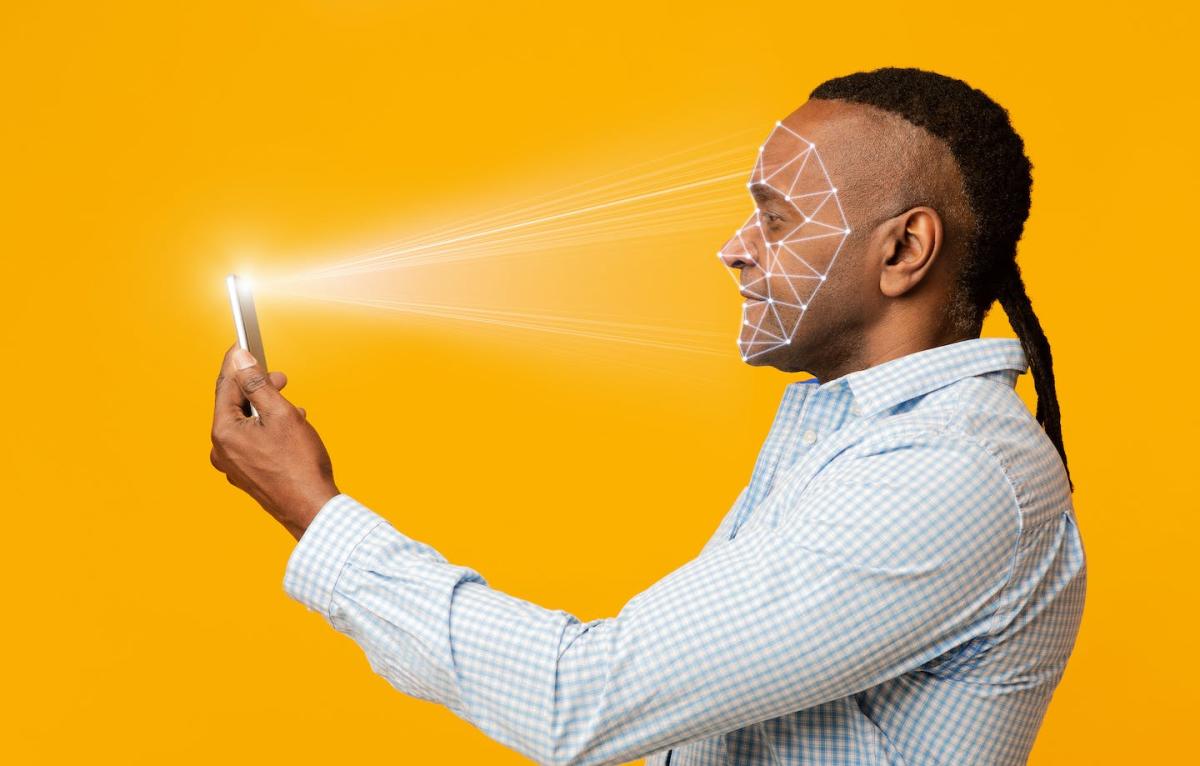 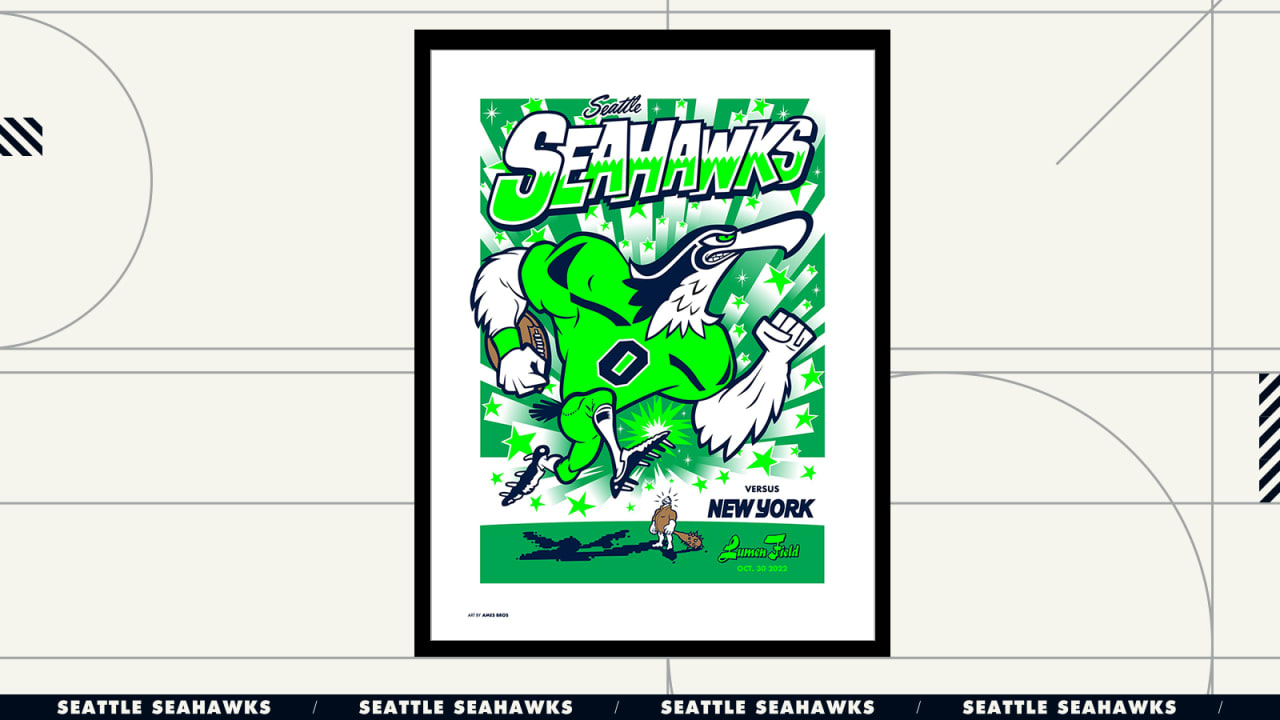