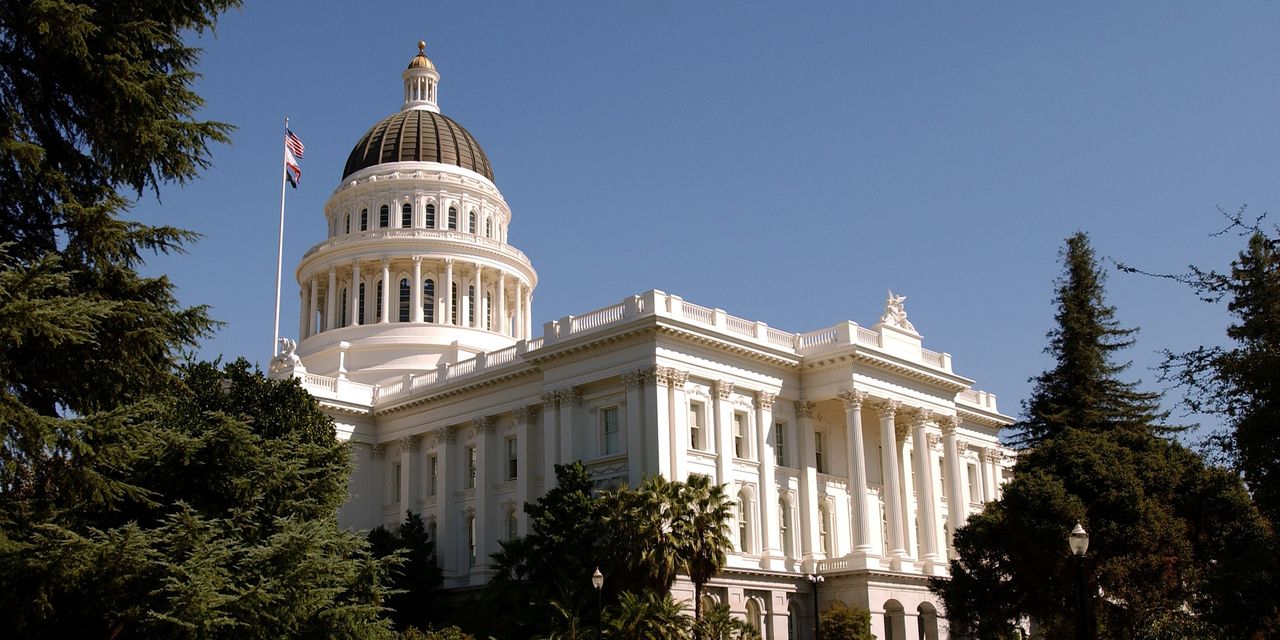 California’s Legislature passed a bill Tuesday that would for the first time in the U.S. require the makers of social-media apps such as Facebook, Instagram and TikTok to consider the physical and mental health of minors when designing their products.

The bill passed in a unanimous, bipartisan vote in the Assembly after doing the same in the state Senate on Monday. Both chambers are dominated by Democrats.

Gov. Gavin Newsom hasn’t indicated whether he would sign or veto the bill. A spokesman for the Democrat declined to comment.

“California is home to the tech innovation space, and we welcome that,” state Assembly member Buffy Wicks, a Democrat and the bill’s primary author, said at a news conference urging Gov. Gavin Newsom to sign the bill Tuesday morning. “But I also want to make sure our children are safe, and right now, they are not safe.”

An expanded version of this report appears on WSJ.com.

Here’s what a $2 million retirement looks like in America.