A couple weeks after Ryan Lochte’s Twitter account began sharing crypto giveaways with his following of nearly a million fans, Caeleb Dressel’s profile also fell victim to the troubling trend. The pair are former training partners at the University of Florida.

More than 90,000 Twitter users follow @caelebdressel, a “Crypto investor and Gem hunter,” according to the new bio. The profile picture features a crypto bro rocking jorts on a balcony instead of the seven-time Olympic gold medalist from Florida, though the handle has not been changed.

Dressel’s agent confirmed to SwimSwam that he was hacked. The account began tweeting about crypto on Thursday.

Prior to the change to the account, Dressel had been quiet on Twitter. He was once active on the platform, but at some point well before the crypto activity, he deleted all of his Tweets. He has done the same in the past on other social media platforms, including his Instagram account in 2020.

Meanwhile, Lochte seems to have regained some access to his account. It appeared as if his profile was hacked many months ago and then sold to a crypto promoter, who changed the handle to variations of @cryptokingsfirst last month before it was recently restored to @ryanlochte.

Although it seems like Lochte has his account back, the crypto tweets have still not been removed. His representation has yet to respond clarifying whether the account was sold or hacked.

Dressel and Lochte are far from the only celebrities whose Twitter accounts have been targeted by crypto scammers. They join a long list that includes Joe Biden, Barack Obama, Elon Musk, Kim Kardashian, Jeff Bezos, Bill Gates, Youtuber Mr. Beast and Wiz Khalifa. 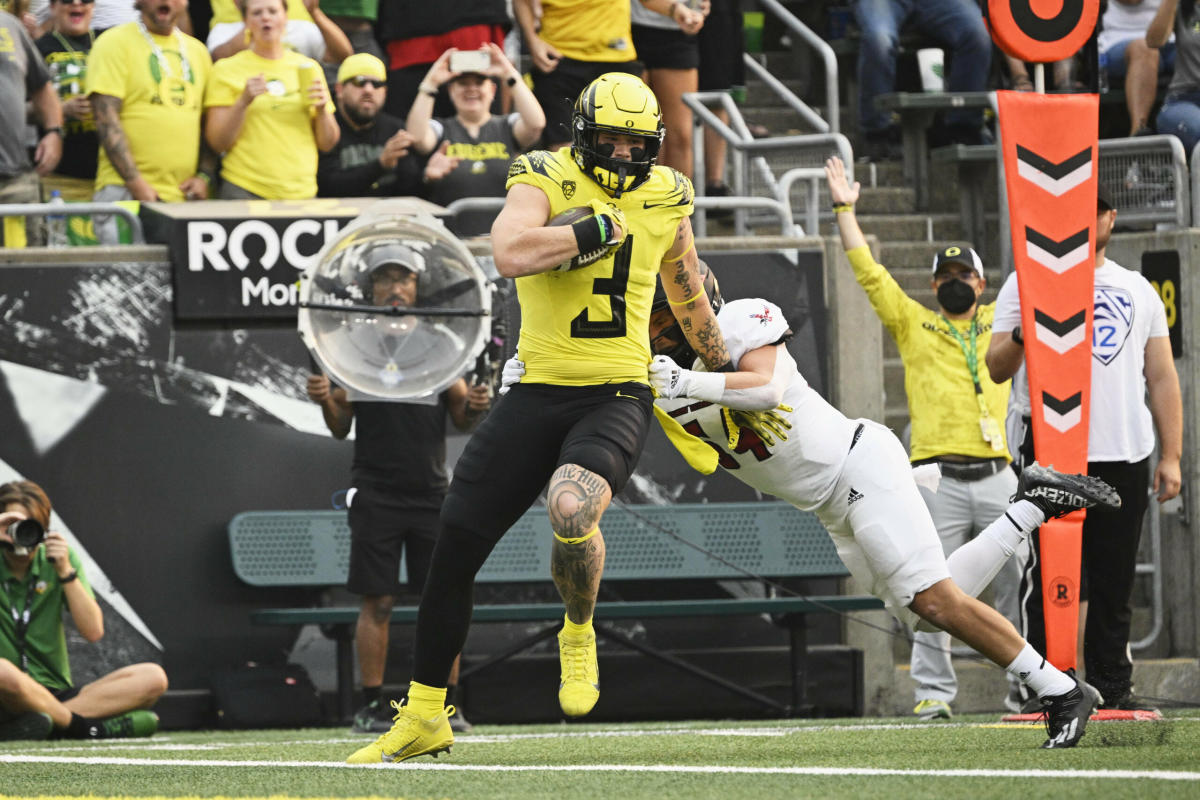 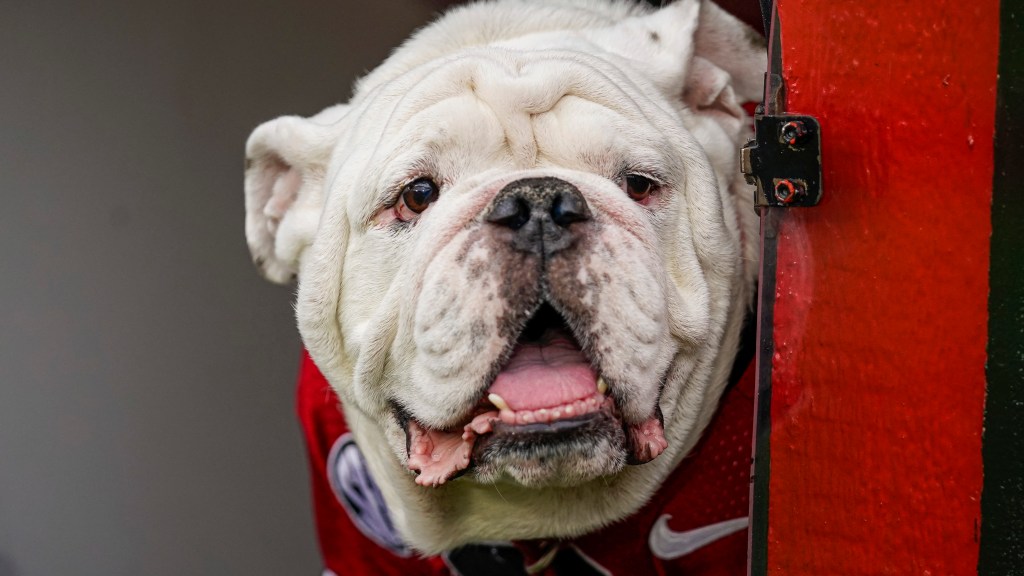