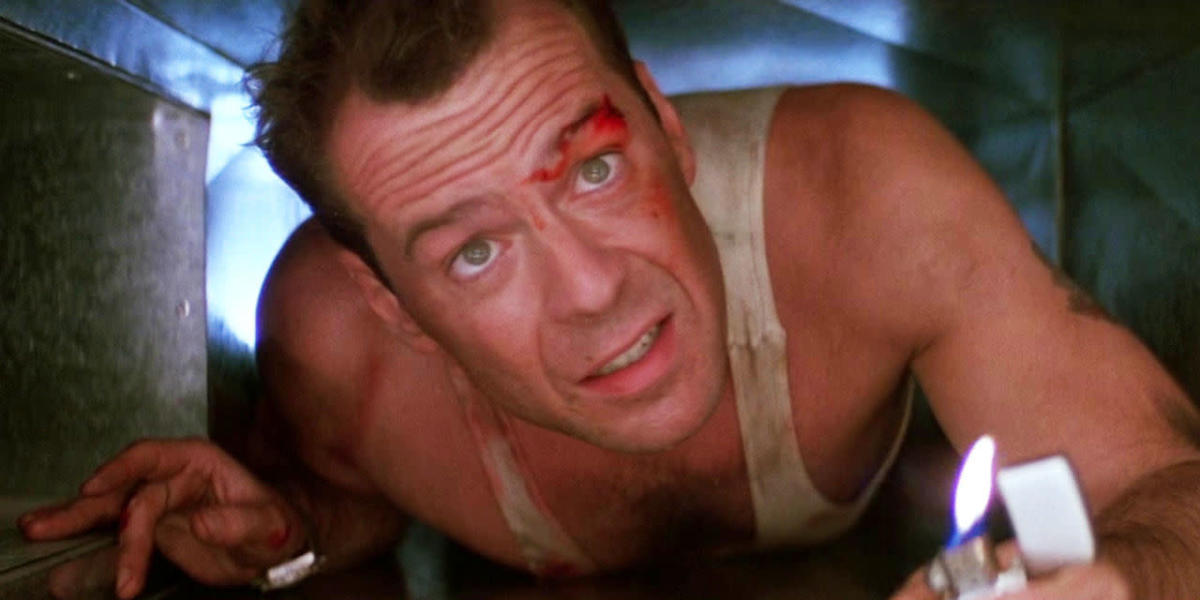 In his 1988 action film classic Die Hard, Bruce Willis as Detective John McClane made a vow. “I promise I will never even think about going up in a tall building again.”

Well, so much for that cinematic vow. Thanks to his wife, Emma Heming Willis, the 67-year-old actor was captured on Instagram in his return to Nakatomi Plaza in Century City, Calif., aka the Fox Plaza building in real life. The film, which has been endlessly replayed on TV over the years, shows McClane’s efforts to take down a group of terrorists who have taken over the hi-rise and captured hostages. The events take place on Christmas Eve, making many fans who consider it a holiday film.

Heming Willis shared the return clip of Willis in a black-and-white moment of reflection, shown standing atop the skyscraperand taking in the surrounding scenery, interspersed with scenes from the Die Hard film. The soundtrack accompanying the video features the Mormon Tabernacle Choir’s version of Beethoven’s “Ode to Joy.”

Earlier this year, Willis’s family announced that he would be stepping away from acting following an aphasia diagnosis, a disease that affects expression and comprehension.

Watch the clip below. 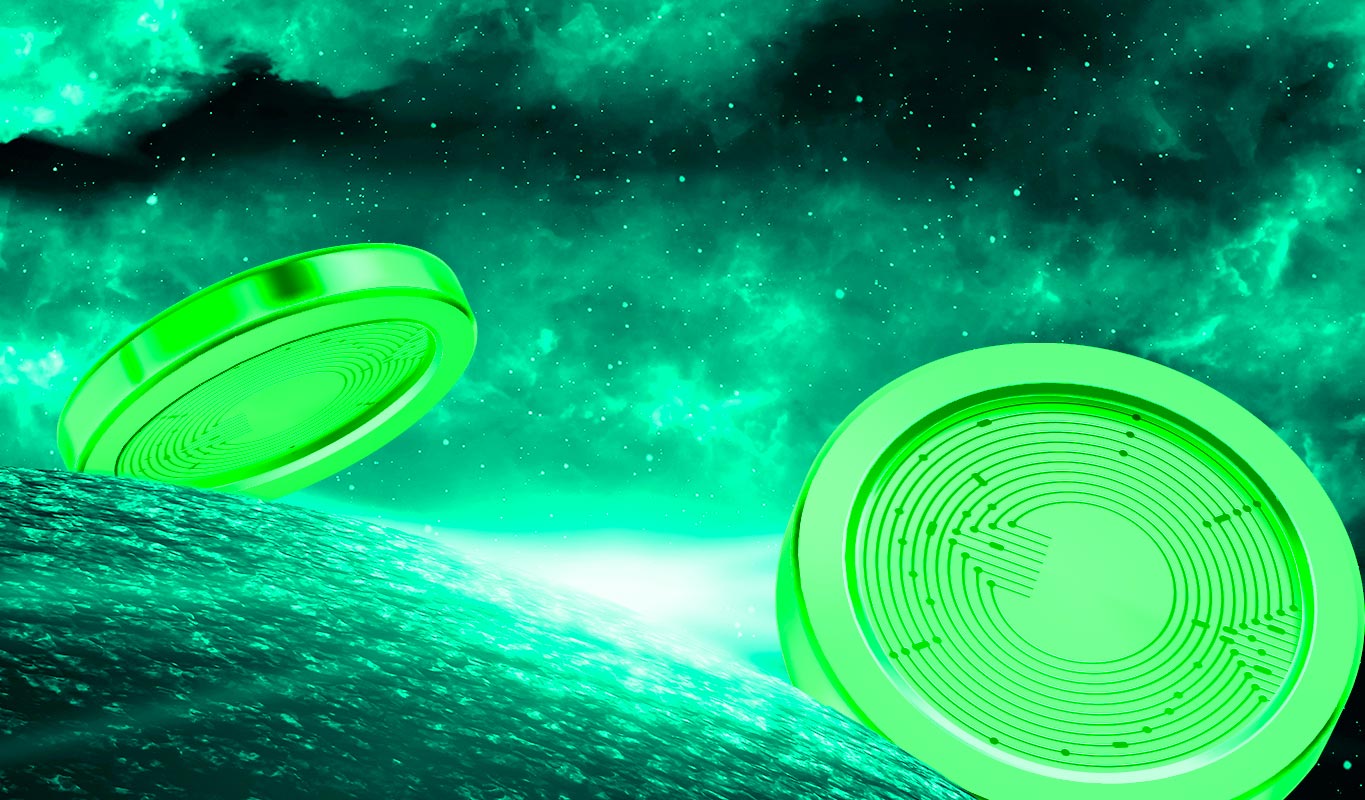