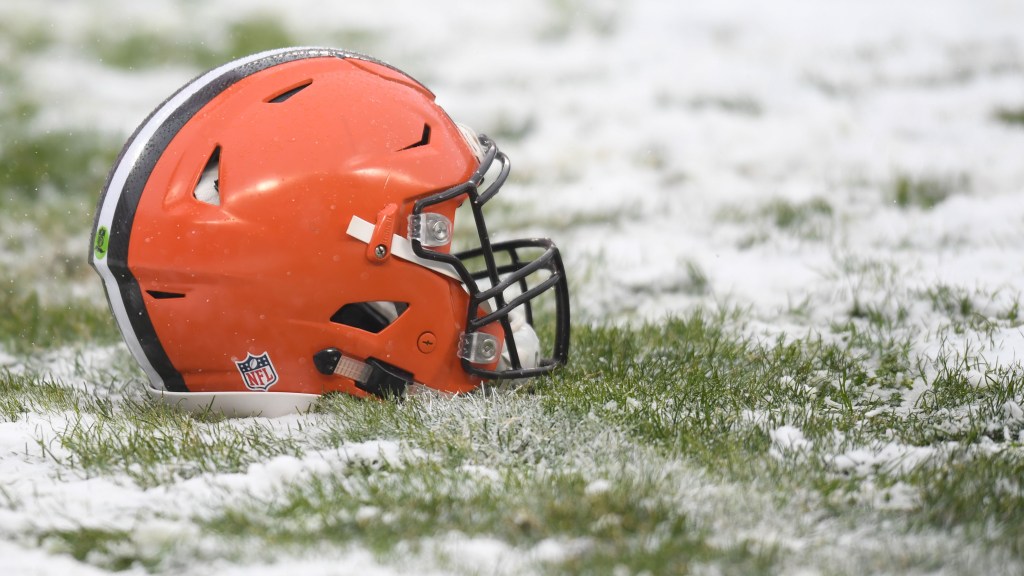 The trend of alternate helmets has swept the NFL this offseason. With the NFL finally approving some creativity for teams’ helmets, it is a chance for teams to make a fashion statement. With a lot of different color patterns around the NFL, it was exciting to imagine what could be for some of the teams.

Alas, a vast majority of those helmets have ended up being black.

For the Cleveland Browns, the orange helmet is their logo, their trademark and what they are known for. While some fans might like to see some kind of alternative helmet with a logo (or a B as rookie WR David Bell drew earlier this offseason), the organization seems like they are sticking with their standard.

Earlier Sunday, the Chicago Bears unveiled their alternative helmet. Unlike many of the teams, the Bears went with an orange one. The Browns social media account took notice quickly:

oh nice helmet color. where’d you get that idea? 🤔 https://t.co/YflwVnQkQl

It will be interesting if another team, like the Denver Broncos, have an alternative helmet this year and go in the orange direction.

Chicago’s version lacks Cleveland’s signature “oreo” stripe down the middle and has the Bears’ “C” on the side.

If the Browns ever do an alternative helmet, brown or white could be used as well as some kind of logo or letter on the signature orange helmet. For now, the team’s social media is just having fun trolling Chicago for their new orange helmets.