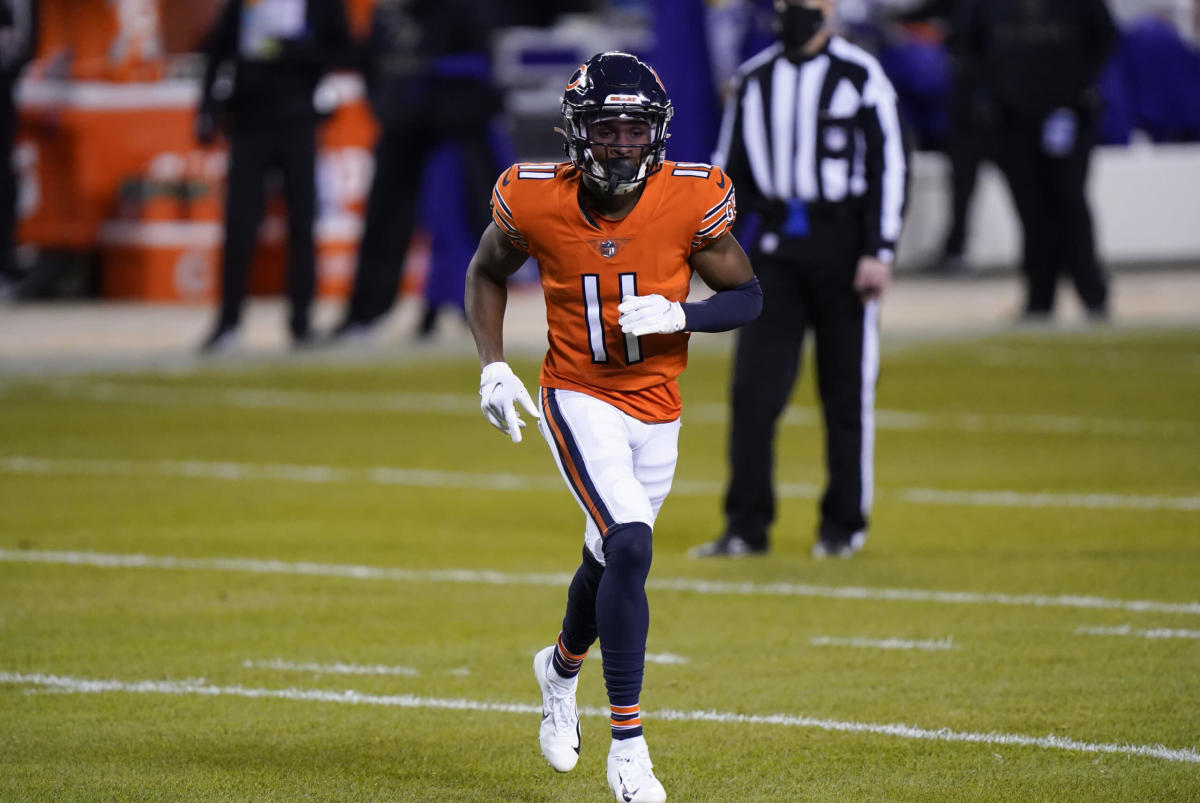 The Chicago Bears unveiled their new alternate orange helmet on Sunday, which will debut during the 2022 season. Chicago will wear their orange helmet and orange jersey against the Washington Commanders in Week 6 and Dallas Cowboys in Week 8 (perfectly-timed for Halloween).

But there was one NFL team’s social media account that wasn’t a fan of the Bears’ new alternate helmet.

The Browns’ Twitter account trolled the Bears for their new orange helmet, quote tweeting with the following response: “oh nice helmet color. where’d you get that idea?”

While the Browns have worn all orange helmets dating back to the 1950s, orange has been the Bears’ secondary color since their Decatur Staley days in the 1920s.

As you can imagine, Bears fans didn’t take kindly to the Browns coming after their team. There were jokes abound at Cleveland’s expense.