XP Inc (XP.O) expects to open its crypto trading platform, dubbed ‘XTAGE’, by mid-August as Brazil’s largest broker is looking to tap into the growing interest in trading bitcoin and other digital assets.

XTAGE will initially trade the world’s two largest cryptocurrencies, bitcoin and ether, but plans to expand its assets portfolio by the end of this year, the company’s director of financial products Lucas Rabechini told Reuters.

“Clients with an adequate investment profile for such operations will be allowed into the Xtage platform, now just open to employees, starting next month. And by the end of December and the beginning of next year, there will be an additional 10 cryptoassets available for trading,” XP’s exec added.

The platform was developed in partnership with Nasdaq and BitGo and crypto features will be integrated into the XP app. The new capability will allow XP’s 3.6 million users to make trades while staying on the platform. XTAGE is built on Nasdaq’s trading technology while BitGo will act as a custodian.

With hype around crypto definitely not abating, XP is ending a long hiatus after rivals stepped into the game to tap into the ever-expanding interests of trading cryptocurrency. In May,  Nubank, the largest Brazilian digital bank, rolled out low-cost cryptocurrency trading to its clients via partnership with stablecoin issuer, Paxos.

To get some activity going on its network, XTAGE users will initially have access to an internal wallet where they can store their purchased bitcoins. Upon launch, however, they will not be able transfer funds to external wallets, a feature that XP plans to add in the future as it expands its offering and includes additional coins.

As per the joint statement , XP clients will be able to trade cryptocurrency at “super competitive fees.”

XP’s director of financial products added: “The creation of XTAGE represents a major milestone in advancing on the digital assets market and in our ability to offer investors increased access to the emerging ecosystem. Through the technology partnership with Nasdaq, we are confident that XP will operate on an innovative and robust capital market infrastructure.” 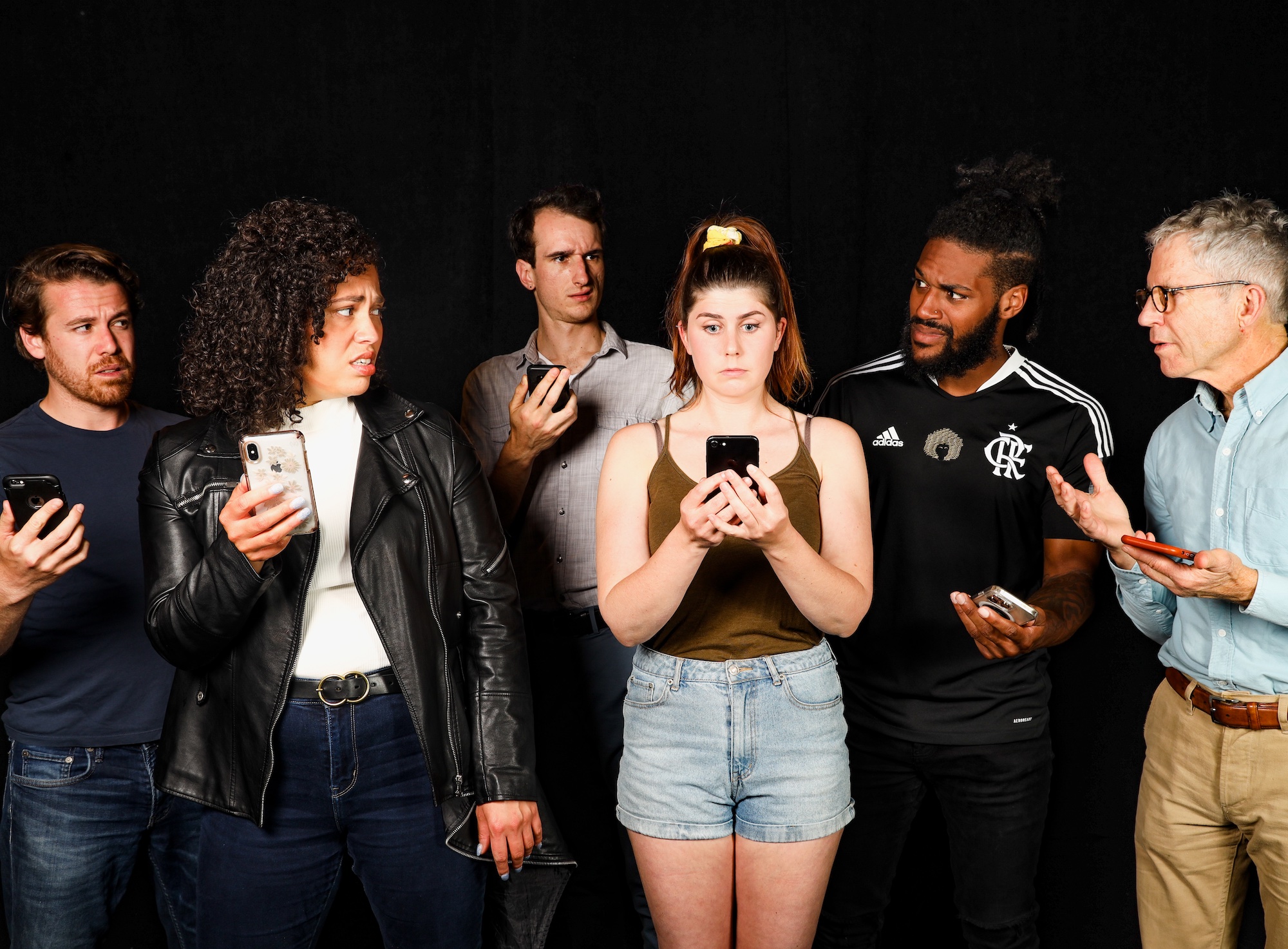