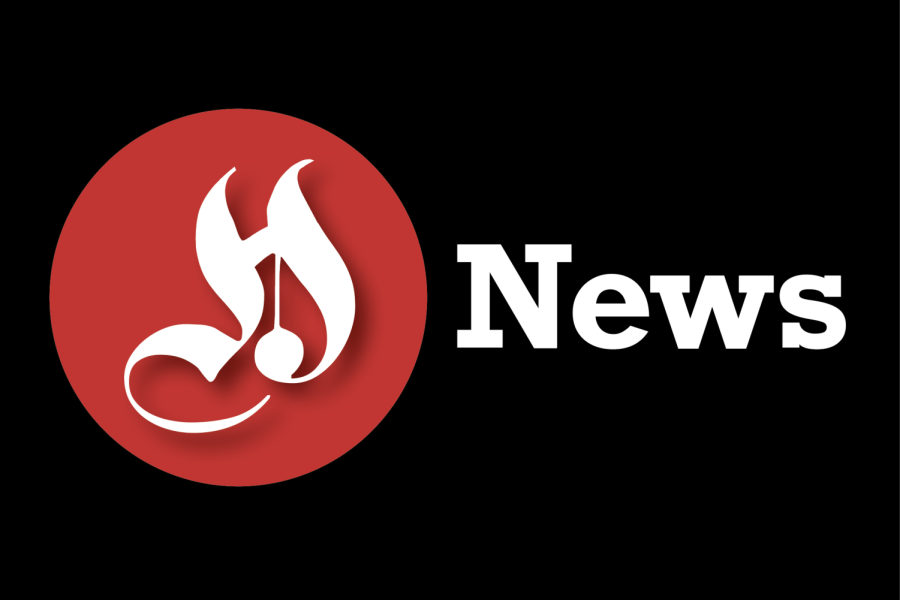 Editor’s Note: This story is ongoing and will be updated as more information becomes available.

EDIT: 1:00 p.m: Per another alert from WKU Police, the threat is “unfounded” and the person of interest is in custody. PS2 has been cleared and there is no threat to campus.

EDIT: 1:17 p.m: Per Jace Lux, university spokesperson, the threat was made anonymously on the social media platform Yik Yak.

“Working with Yik Yak, WKU PD identified a person of interest. The individual admitted that the threat was not legitimate and was taken into custody. After searching PS2, officers found no evidence of a bomb,” Lux said via email.

Per an alert from WKU Police at 12:15 p.m., a bomb threat has been made “via social media in the area of Parking Structure 2.”

Persons are being told to stay out of the area and police are on scene.

The alert comes in less than two hours after a previous WKU alert regarding a “potential explosive device” found in the area of Henry Hardin Cherry Hall. Per a later alert from WKU, the ATF has deemed the found material “construction related” and not a threat to campus. That situation is “ALL CLEAR”, per the alert, and classes are to resume at 1:50 p.m.