Social media endorsements have thrown open lucrative money-making avenues for youngsters and celebrities alike. Be it reels or static posts, new-age Bollywood stars charge quite a bomb to post about something on their stories and feeds. So much so, it pushes you to wonder whether social media is where the money is. Warning alert: The figures might evoke major envy.

Bhatt is on a success streak currently. According to reports, Bhatt charges Rs 85 lakh to 1 crore for a post. She has a massive following on social media platforms, mirroring her widespread popularity online and off it. While she is honing her craft with every passing movie, she is popular among the youth and her massive popularity among youngsters is something that really works for her brand.

Bebo debuted on Instagram rather late, but the number of brands she endorses today proves how massive her fandom is. Reports suggest that the yummy mummy approximately charges Rs 1-2 crore for her brand endorsements for reels and static posts on her official feed.

Kumar is among the top celebs in the country today. And, his social media endorsements are proof. He charges approximately Rs 2-3 crore and never takes a step back to endorse newer brands as well. He earns quite a heft amount annually through these, though an accurate figure has not been disclosed yet.

The Quantico star has an international following, besides the massive popularity that she enjoys in India. Chopra Jonas reportedly charges Rs 1.80 crores per social media endorsement. And, according to Forbes, she is the richest Instagrammer out there. Now, that is quite interesting!

While SRK’s movies might not be doing well lately, his social media game has been at the top since day one. According to reports, King Khan charges Rs 80 lakh to 1 crore per post.  There’s a certain SRK magic that refuses to fade away. Right?

For the better or worse, Singh’s latest naked photoshoot skyrocketed his popularity. Singh is one of the most expensive personalities for brand endorsements as he approximately charges Rs 3.5 to Rs 4 crore per advertisement.

This Bhai of Bollywood has been ruling the roost even before he arrived on social media. In fact, social media is just a medium for the superstar to connect with fans. If recent reports are anything to go by, Khan charges around Rs 50 lakh per post. 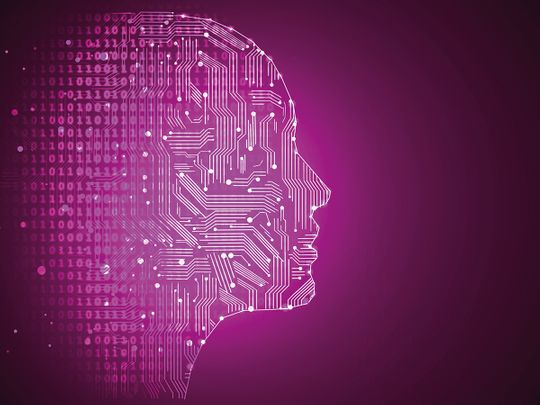