NEW DELHI: The BJP and the principal opposition Congress are locked in a fierce battle over social media posts, calling each other “fake news peddlers”. The matter has taken a serious turn with the Congress lodging an FIR against some senior BJP leaders.
On Monday, two Congress leaders – chairman of media and publicity department Pawan Khera and chairperson of social media and digital platforms Supriya Shrinate – held a press conference to announce that the party had taken action against some BJP leaders for “spreading lies” on social media.
They recalled that party general secretary in-charge of communications Jairam Ramesh wrote a letter to BJP president JP Nadda on Saturday (July 2) and attracted his attention towards his party leaders who were running a “doctored video” about Rahul Gandhi on social media.
In his letter, Ramesh had strongly condemned the “doctored social media posts” by BJP leaders and demanded an apology failing which appropriate legal action was threatened.

The Congress’s grievance was that Rahul Gandhi forgave the Left Front members who vandalised his office in Wayanad, Kerala, last week by calling them “boys”. However, the BJP leaders ascribed Rahul’s “boys” statement to the two men — Riyaz Akhtari and Ghaus Mohammad — who beheaded Udaipur tailor Kanhaiya Lal for supporting suspended party spokesperson Nupur Sharma’s controversial remarks about Prophet Muhammad.
Khera said, “He (Ramesh) gave an ultimatum of 24 hours to Nadda. We waited till last night but no action happened from that side.”
He said complaints have now been filed in six states — Jharkhand, Maharashtra, Madhya Pradesh, Rajasthan, Uttar Pradesh, Delhi and Chhattisgarh — against BJP leaders such as former information and broadcasting minister Rajyavardhan Singh Rathore, MPs Subrat Pathak and Bhola Singh and MLA from UP Kamlesh Saini.
An FIR has been registered in Bilaspur, Chhattisgarh, Khera added.
Congress leaders have launched an offensive against the BJP over the “doctored video”.
Khera, in a tweet, lashed out at Rathore and said, “Doctored shameless Rathore has this honour of being labelled by @twitter as a man who posts fake content.”

Doctored Shameless Rathore has this honour of being labelled by @twitter as a man who posts fake content. https://t.co/G9Rs7xfSMx

Shrinate, in another tweet, called Rathore a “fake news peddler” and said it was “such an insult to the uniform he once served”. She was referring to Twitter labelling the BJP MP’s tweet as “This media is presented out of context”.

Fake news peddler @Ra_THORe Such an insult to the uniform he once served. धिक्कार है https://t.co/Vie569lCuz

BJP’s offensive
On the other side, the BJP too accused the Congress of “peddling fake news” against the party on social media.
They referred to Congress leader and former Union minister Renuka Chowdhury who alleged that Riyaz Akhtari was a BJP worker and that the party’s minority cell accepted this fact.

In another tweet, she alleged that the arrested LeT terrorist, Talib Hussain, was the BJP’s IT and social media in-charge of Jammu and Kashmir.

Terrorists & RSS-BJP go hand in glove..After all Godse was the first terrorist of independent India. https://t.co/akERqCjJui

Taking umbrage to this charge, the BJP hit back at the Congress.
Amit Malviya, in-charge of BJP’s national information and technology department, tagged Chowdhury’s posts and tweeted: “I am not surprised that you are peddling #FakeNews.
The Udaipur murderers WEREN’T members of the BJP. Their attempt to infiltrate was like the LTTE assassin’s attempt to enter the Congress to kill Rajiv Gandhi. Congress should stop fooling around with terror and national security.”

I am not surprised that you are peddling #FakeNews.The Udaipur murderers WERN’T members of the BJP. Their attempt… https://t.co/prY3YAChj5

The Congress has sharpened its aggressiveness ever since Jairam Ramesh was appointed as party general secretary in-charge of communications last month. They are not sparing any opportunity to defend their leaders and attack the ruling party functionaries.
With the BJP also in no mood to mellow down, more fireworks are expected to be witnessed between the two major parties on social media in the days to come. 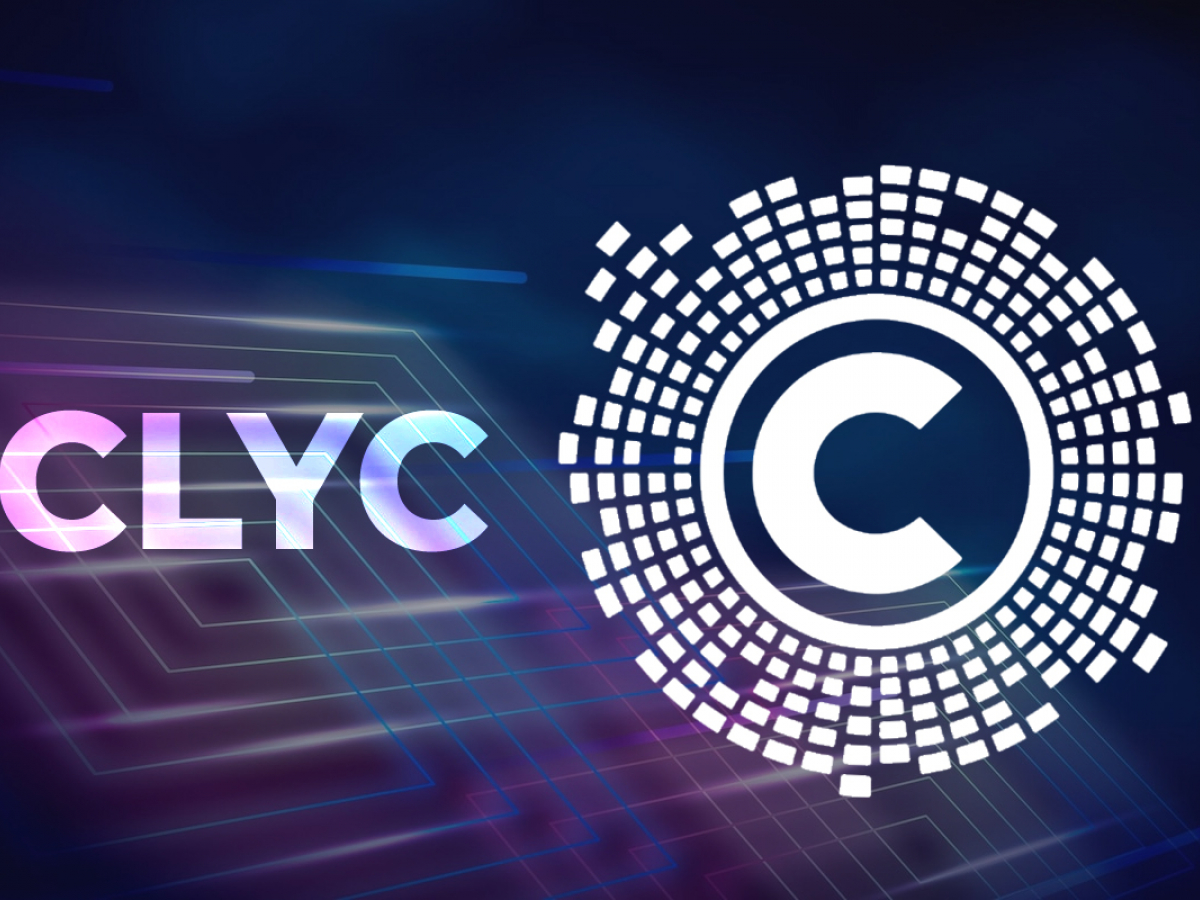