“Our new app expands our mobile presence significantly and makes the BitMEX trading experience more accessible than ever.”

BitMEX has enhanced its mobile app by introducing the “Trade” section to offer access to spot and crypto derivatives trading.

The ‘Trade’ section provides users with tools to execute trades, track open positions, and monitor price movements 24/7 of derivatives contracts and spot pairs on the go.

Besides the new “Trade” section, the upgraded mobile app offers clients the ability to buy, sell, and convert crypto that are already included in the Lite version.

In the near future, the BitMEX Mobile app will see new additions including biometric sign-in or the ability to stake BMEX from the app, the cryptocurrency exchange announced.

Alexander Höptner, Chief Executive Officer of BitMEX, said: “Our new app expands our mobile presence significantly and makes the BitMEX trading experience more accessible than ever. We designed the app with our community in mind, and we’re proud to make available the key features of BitMEX they expect in a convenient mobile form.”

BitMEX opened the spot exchange in May and hit $24 million in trading volumes ten days after launch. The firm said retail and institutional investors’ demand to trade spot cryptocurrencies has been significant, with growing interest coming from their existing customer base across the different coins they offer in the derivatives market.

Last month, a New York court sentenced BitMEX co-founder Benjamin Delo to 30 months of probation, thus absolving him of jail time but costing him $10 million in regulatory fines. In delivering the sentence, Delo will return to his family and home in Hong Kong where he will serve his probation.

Patrick Smith, a defense lawyer for Delo, said BitMEX co-founder was involved in a “criminal compliance failure,” but had personally banned hundreds of US users.

In May, co-founders of the BitMEX cryptocurrency exchange – Arthur Hayes, Benjamin Delo and Samuel Reed – agreed to pay a combined $30 million fine for violating the anti-money laundering Banking Secrecy Act.

BitMEX’s former head of operations Greg Dwyer has yet to resolve his own charges. Should no plea deals be forthcoming, he is scheduled to go to trial later this year. All four accused additionally faced charges of conspiring to violate the BSA, which also carries a potential maximum five-year prison sentence. 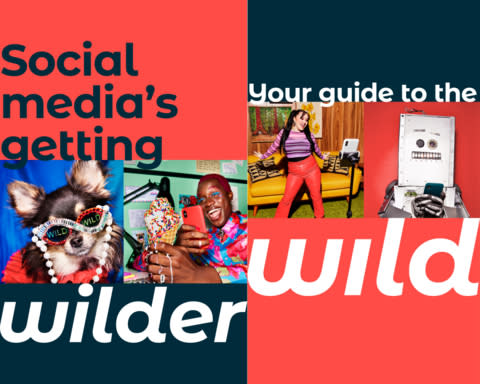 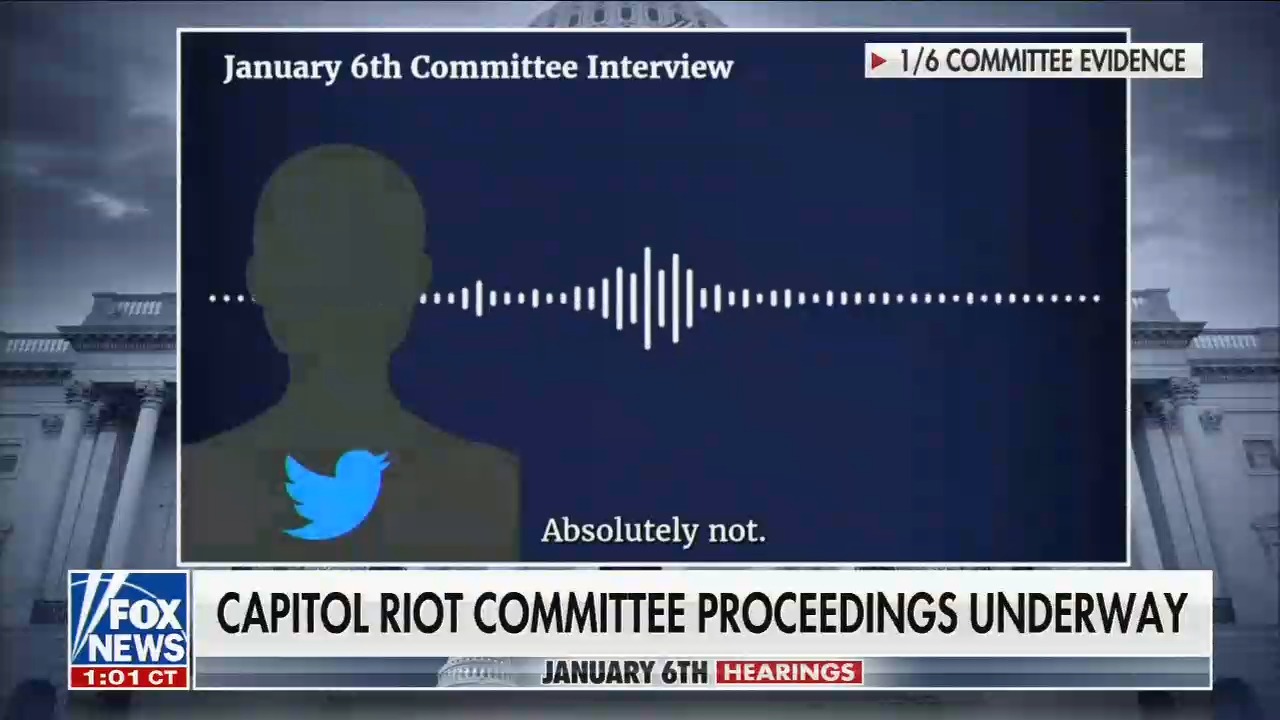