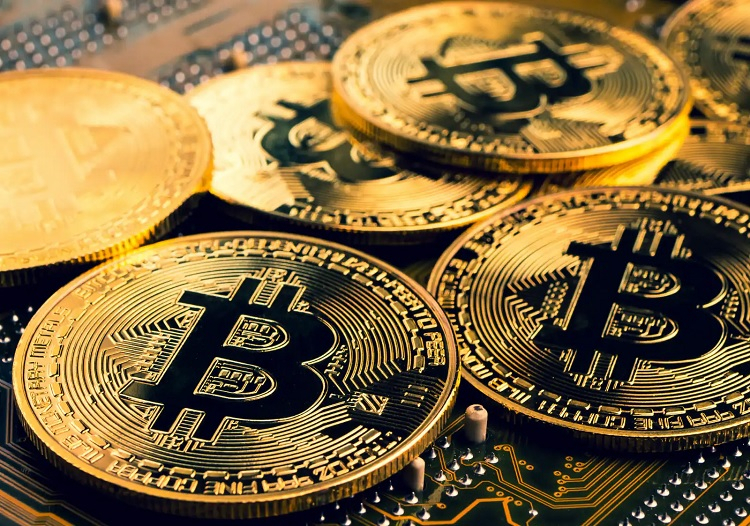 Bitcoin could hit the range of $10,000 amid the massive crypto fall which has already plunged the values of all cryptocurrencies to their new low. A fresh survey shows that Bitcoin, which is currently trading at $20,000, will lose half of its value in a few weeks.

In the latest MLIV Pulse survey, 60% of the 950 investors believe that the top digital currency could tumble to $10,000. But the rest 40% still have faith that BTC will roll back to $30,000. In the survey, which was conducted between July 5-July 8, investors were asked which level Bitcoin will trade at first $10K or $30K.

Some $2 trillion has vanished from the market value of cryptocurrencies since late last year, according to data compiled by CoinGecko. Retail investors were more apprehensive about cryptocurrencies than their institutional counterparts, with almost a quarter declaring the asset class to be garbage. Professional investors were more open-minded toward digital assets, according to Bloomberg.

The survey also found that 20% of the respondents believe that future of the cryptocurrencies is worthless while 28% have strong confidence that digital currencies will give a higher return in the future.

Due to the massive fall in the value of cryptocurrencies, people have now become more fearful of investing their hard-earned money in the crypto market. Therefore, no strong recovery sign could be seen in the value of Bitcoin for the past month.

Investors predicted another massive fall in the value of Bitcoin despite a recent announcement by Colorado and Utah that these two states will be accepting tax payments in cryptos.

Colorado and Utah’s revenue departments are creating programs that will allow individuals and businesses to pay their taxes in digital currencies.