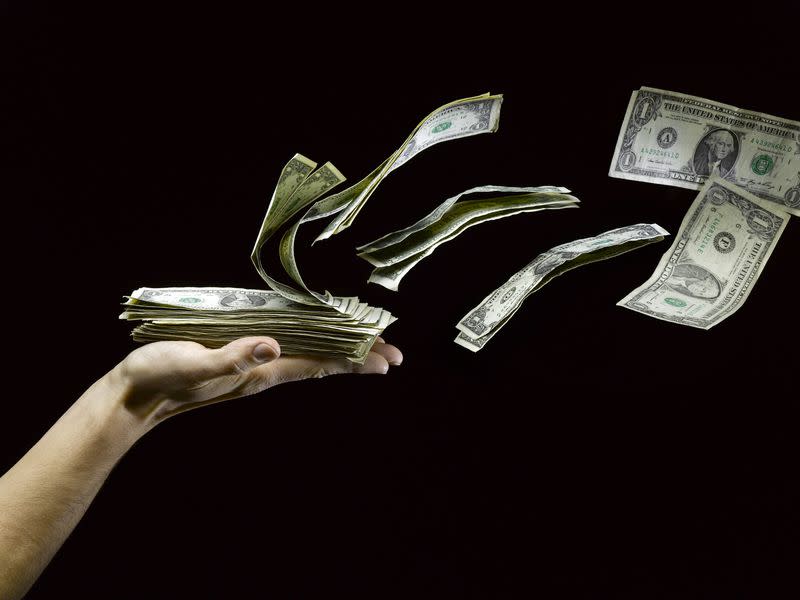 Prices: Bitcoin (BTC) slides for a third day, once again threatening to fall below the crucial $20K mark.

Insights: Ashley Alder’s mixed crypto legacy in Hong Kong does not bode well for the industry in the U.K.

Catch the latest episodes of CoinDesk TV for insightful interviews with crypto industry leaders and analysis. And sign up for First Mover, our daily newsletter putting the latest moves in crypto markets in context.

The week ahead: U.S. inflation report due; economists assess impact of Abe assassination

Crypto markets weakened over the weekend, with bitcoin sliding for a third straight day and falling back toward $20,000 as of press time on Sunday.

Some analysts are now pinning $17,000 as a key market support level.

“We continue to expect choppy price action,” said Joe DiPasquale, CEO of BitBull Capital, in an email. “More strong bidding around the $17K level, if bitcoin falls there again, will be a strong signal for the bulls and may indicate the formation of a potential bottom around that price.”

Traders this week will be watching for the latest U.S. consumer price index reading, expected Wednesday. The report could influence market expectations over the Federal Reserve’s next move, at a meeting later this month; as of the last reading, inflation was at its fastest in four decades.

One point of consideration: This past Friday’s report on U.S. jobs growth in June has alleviated some concerns that the country is already in a recession; that should make it easier for the Federal Reserve to proceed with interest-rate increases of 75 basis points (0.75 percentage point), or three times as fast as in past rate-hiking cycles.

As CoinDesk’s George Kaloudis wrote Sunday in his Crypto Long & Short column: “A 75 basis point increase to interest rates in July is basically a foregone conclusion at this point.”

And Oanda Senior Market Analyst Ed Moya wrote last week: “If inflation delivers another upside surprise, the September meeting could see expectations fully priced in a half-point rate increase but that could easily go up to 75 basis-points.”

Bank of Japan watchers are assessing what the assassination of former Japanese Prime Minister Shinzo Abe might imply for the nation’s monetary policy, according to Bloomberg. Abe had been a strong advocate for ultra-easy financial conditions in the face of the country’s economic stagnation.

The U.K’s Financial Conduct Authority (FCA), the nation’s financial watchdog, announced Friday that Ashley Alder, the CEO of Hong Kong’s Securities and Futures Commission, will assume the post of chair in January 2023.

While Adler has a long list of accomplishments regulating Hong Kong’s traditional finance securities market, his curriculum vitae isn’t as stellar when dealing with crypto.

Certainly part of that is out of his control. As CoinDesk previously reported, the “long shadow” of China hangs over Hong Kong. China’s prohibition on crypto trading and Beijing’s fast erosion of Hong Kong’s separate and autonomous legal system has chilled interest in the industry, and forced what interest there is into the narrow licensing regime that does exist.

Hong Kong’s recently passed licensing regime for exchanges, which is overseen by Adler’s SFC, excludes non-accredited investors from trading on these exchanges (called Virtual Asset Service Providers, or VASPs, per local terminology). For as much criticism as the U.S. Securities and Exchange Commission’s Gary Gensler gets, this is never something that the SEC has considered.

Secondly, any exchange that serves Hong Kong, even if located abroad, would need to comply with these same licensing requirements.

Treated as a Security

Perhaps the bigger issue with the SFC’s treatment of crypto is the regulator treats it as a security. This is especially going against the grain when global regulatory trends have backed away from treating all crypto as securities and are only looking for specific instances instead.

The SFC’s bill requires exchanges to hold a “Type 1” license, which is used for dealing in securities.

Hex Trust’s Alessio Quaglini has complained before that requiring this sort of license is akin to forcing a square peg into a round hole because of the uniqueness of the digital assets industry. Hex has been awarded licenses in both Singapore and Dubai with the intent to open more offices abroad.

So while Alder’s TradFi regime saw Hong Kong lauded as one of the world’s freest economies by libertarian-leaning think tanks, that same assessment can’t be made for the future of finance. FTX voted with its feet and left the city, and only one firm, OSL, has bothered to get the license.

It’s not yet known who will replace Alder, but it’s unlikely to be someone who wants to take a balanced and fair approach to crypto.

In case you missed it, here is the most recent episode of “First Mover” on CoinDesk TV:

The U.S. economy added 372,000 jobs in June, more than the expected 250,000 according to Dow Jones estimates. Ruchir Sharma of Rockefeller International and Marc Chandler of Bannockburn Global Capital joined “First Mover” to share their views on global markets and the impact of macro headwinds on crypto. Plus, Ray Luo, KuCoin head of institutional business development, shared details of the firm’s semi-annual report.

Three Arrows Wanted a $100M NFT Collection. Instead, It’s Worth Less Than $5M: The company had dreams of institutional interest in non-fungible tokens. But as the firm declares bankruptcy, the NFT collection is worth a paltry sum. One investor has written off its entire investment in the “Starry Night” fund.

Celsius Pivots Toward Paying Off Aave, Compound Debt, With $950M Collateral as Prize: The troubled crypto lender Celsius started to make good on the $258 million debt on the decentralized lending protocols Aave and Compound – possibly in an attempt to reclaim collateral it had posted as guarantees.

Musk Scraps Deal to Buy Twitter, Prompting Board to Threaten Suit: The billionaire said he believes the number of false and spam accounts counted in the social media platform’s monetizable daily active users is “wildly” above 5%.

Bitcoin Will Make a Comeback, Rockefeller International Chairman Says: “We need the excesses to get weeded out,” Ruchir Sharma told CoinDesk TV.

Crypto Exchange Blockchain.com Faces $270M Hit on Loans to Three Arrows Capital: Blockchain.com “remains liquid, solvent and our customers will not be impacted,” wrote CEO Peter Smith in a letter to shareholders.

US Treasury Develops ‘Framework’ for International Crypto Regulation: The document is the first publication from the department to stem from President Biden’s executive order on digital assets.

FDIC Probing Voyager Claims It Was Insured by Regulator: The Canadian-based crypto exchange filed for bankruptcy earlier this week.

Ethereum’s Sepolia Testnet Successfully Switches to Proof-of-Stake: The Sepolia proof-of-work chain merged with its proof-of-stake chain on Wednesday, taking Ethereum one step closer to its own Merge moment.

The Era of Easy DeFi Yields Is Over: Alpha in decentralized finance is about to get a lot more scarce (although still super attractive). Luckily, risk management will eventually get much simpler.

“Mr. Gensler purports to be concerned that bitcoin trading could be vulnerable to market manipulation, which could harm investors in spot bitcoin [exchange-traded products]. Yet, the $390 billion bitcoin market is the deepest and most mature of all cryptocurrencies. It would be hard for an investor to game.” (The Wall Street Journal) … [T]his seems to be true for so many emergent technologies. we focus too much on statistically improbable long-tail outcomes and not enough on the practical risks in front of us that are all but guaranteed. (Meltem Demirors/Twitter) … “We are closely monitoring recent events where risks in the system have crystallized and many crypto investors have suffered losses. Despite significant investor losses, the crypto financial system does not yet appear to be so large or so interconnected with the traditional financial system as to pose a systemic risk.” (Fed Vice Chair Lael Brainard, Federal Reserve) 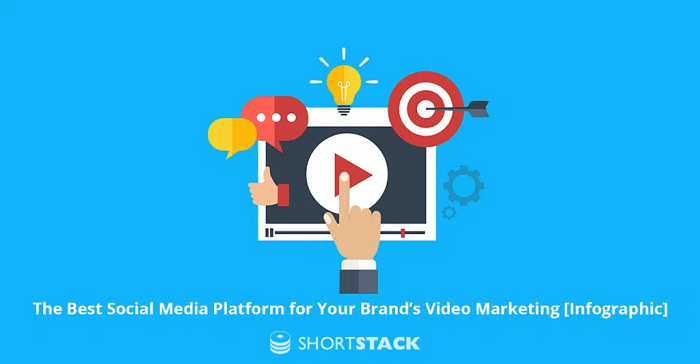