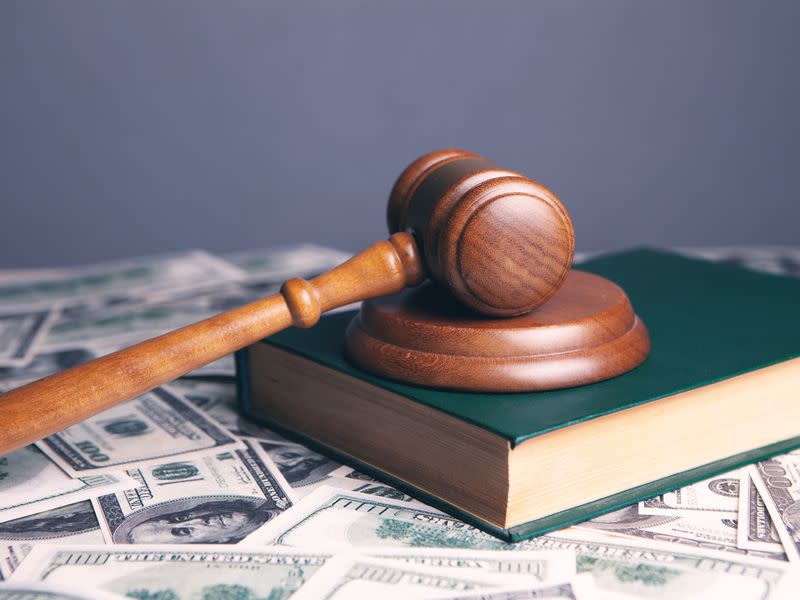 YouTuber Ben Armstrong, whose videos produced under the moniker BitBoy Crypto have 1.44 million subscribers, filed a lawsuit alleging defamation against fellow YouTuber Erling Mengshoel, Jr., known as Atozy with a following of 1.23 million.

In the suit filed Aug. 12, Armstrong cites Mengshoel’s Nov. 8, 2021, video “This Youtuber Scams His Fans… BitBoy Crypto” and alleges he sustained damages in excess of $75,000. The suit was filed in the U.S. District Court for the Northern District of Georgia in Atlanta.

Mengshoel’s video relates to comments Armstrong made about the cryptocurrency of Pamp Network, pamp (PAMP). In it, “he makes repeated attacks on Armstrong’s honesty, credibility and reliability,” according to the filing.

“Atozy’s video repeatedly calls Armstrong a ‘dirtbag,'” the filing says. “Atozy’s Video claims that it will ‘expose him [Armstrong] as the dirtbag he is,’ and states several times that Armstrong is one of a group of ‘dirtbag influencers.'”

“I’m crowdfunding to help cover the insane costs of defending myself against this frivolous lawsuit,” he posted in a Twitter thread. “Last night the 3rd person Bitboy sent to my house showed up and served me the lawsuit. According to media reports, he has previously made ‘$30,000 for a single paid promotion’ and now ‘feels responsible for the losses suffered by his followers.’ I stand by the allegations in the lawsuit, and don’t understand why he filed it,” Atozy added with a link to a CNBC story about social media influencers that features Armstrong.

Neither Mengshoel nor Armstrong had responded to CoinDesk requests for comment by publication time. 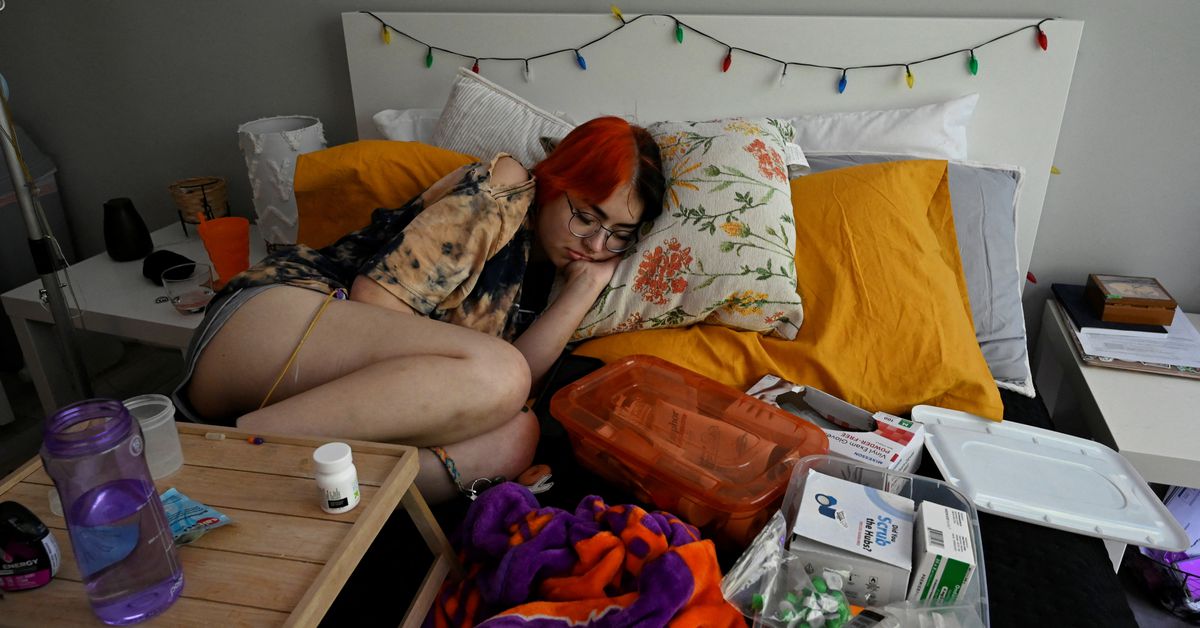