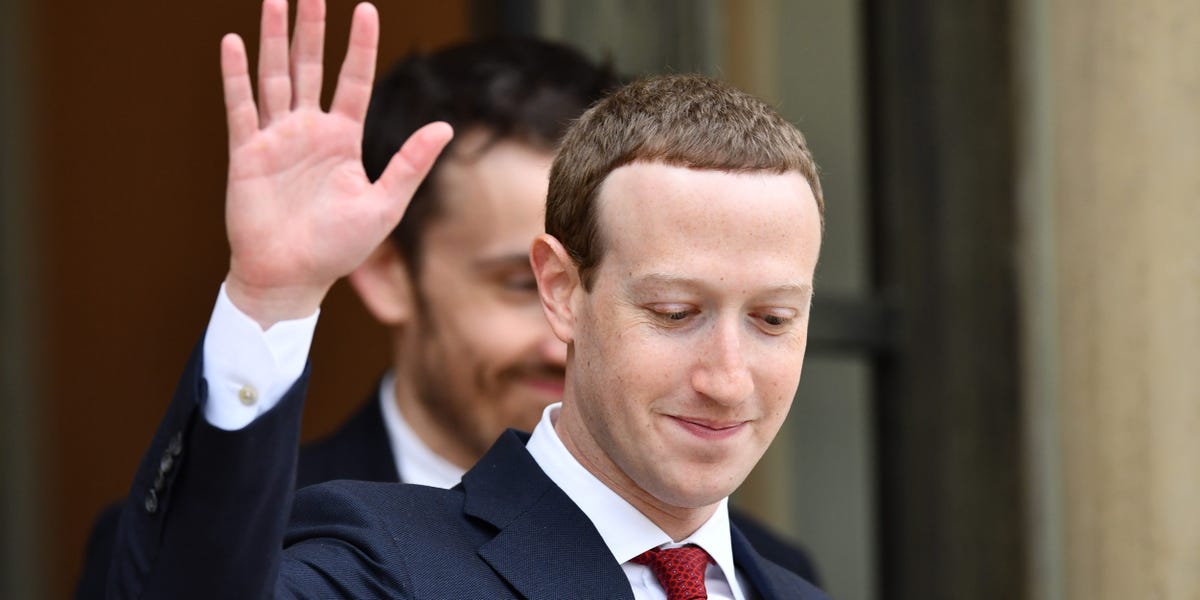 Facebook wants to better compete with TikTok — and the changes it’s making to do that likely mark the end of the social network as we know it.

No longer will Facebook be primarily a place to connect with friends and acquaintances. Now, it’ll have an addicting scroll similar to TikTok — with an algorithm feeding you videos, pictures and other posts that it thinks you’ll like. That means you’re more likely to see random pet videos or get recipes from cooking influencers over posts from that one embarrassing aunt.

Meta announced the big changes to Facebook and Instagram last week: “Home” will now be the main tab when you open Facebook. A company announcement called the new main screen a “discovery engine” to find “fresh, entertaining content.”

In addition, any public video shorter than 15 minutes you share to Instagram will now automatically be a reel, and “may be eligible to be recommended and seen by more people.”

In other words, if you aren’t getting your fill of endlessly scrolling through viral videos from strangers on TikTok, Facebook has you covered. If you want to more directly see what your friends or follows are up to, you’ll have to go to another tab called “Feeds,” which won’t be the default home screen.

Meta’s changes value algorithm-based engagement — or consumption over connection. They reflect a time when tech and entertainment companies alike are battling over consumers’ attention, whether it be on social-media platforms or streaming services.

As Axios’ Scott Rosenberg wrote, it’s another step toward “the end of the social networking era.”

It’s a stark pivot from what Facebook originally set out to do, which was connect users with friends and family in an online social setting. (I remember a time when status updates meant something.)

If you’re keeping score, here’s how Facebook has evolved:

But this latest update is the biggest move yet away from Facebook as a social network and closer to TikTok, which grew at an impressive pace during the pandemic — likely too fast for Meta CEO Mark Zuckerberg not to take notice.

TikTok had just over 500 million global active users by the end of 2019; in September 2021, TikTok said it had more than 1 billion. For what it’s worth, Facebook had 2.9 billion monthly active users as of March this year — but it’s been around for nearly two decades.

Casey Newton summed up Meta’s strategy in a recent edition of his Platformer newsletter: “Aggressive new moves to gain relevance in a world where TikTok is increasingly setting the pace.”

Now Facebook, like TikTok, just wants to entertain you, and keep you on the app as long as possible. People you know will rarely factor into that goal.