The crypto and blockchain industry continues to feel the pain of the $60 billion Terra Luna crash that saw a $3 trillion dollar industry cut down to a 1/3 of its size. As of last week, 3,276 cryptocurrency and blockchain jobs have been lost in the cryptocurrency industry with companies such as Coinbase, Gemini, Blockchain.com, and OpenSea forced to make mass job cuts.

However, there may be hope for one lucky crypto or blockchain expert thanks to a new semiconductor bill called the ‘CHIPS Act of 2022’ that just passed both the House and Senate this week and is on its way to becoming law after President Biden gets the bill on his desk to sign. Congressman Darren Soto (D-FL), co-chair of the Congressional Blockchain Caucus in the House of Representatives, introduced the amendment that is part of the bill which creates a new position focused on cryptocurrency and blockchain in the White House.

In Section 10671 of the bill, the Director of the Office of Science and Technology Policy (OSTP) is directed to, “establish or designate a blockchain and cryptocurrencies advisory specialist position within the Office to coordinate Federal activities and advise the President on matters of research and development relating to blockchain, cryptocurrencies, and distributed ledger technologies.”

Meanwhile, the White House OSTP already has assignments to complete on blockchain and cryptocurrency technology thanks to Biden’s Executive Order (E.O.) 10467 on the ‘Responsible Development of Digital Assets’ signed in March of 2022. E.O. 10467 requires two separate reports on cryptocurrency and blockchain to be submitted no later than September 5, 2022. The first report from the OSTP is required to cover, “…the connections between distributed ledger technology and short-, medium-, and long-term economic and energy transitions; the potential for these technologies to impede or advance efforts to tackle climate change at home and abroad; and the impacts these technologies have on the environment.” On March 25, 2022, the OSTP issued a request for information to the public asking for inputs to help shape this report.

The second report requires the OSTP to work with the Chief Technology Officer of the United States to complete, “…a technical evaluation of the technological infrastructure, capacity, and expertise that would be necessary at relevant agencies to facilitate and support the introduction of a CBDC system should one be proposed.” E.O. 14067 also requires that this report include an evaluation to address, “…the technical risks of the various designs, including with respect to emerging and future technological developments, such as quantum computing.”

However, these reports are only requiring that the sophisticated knowledge of blockchain and distributed ledger technology to be applied for a short period of time that is set to expire after the agency has met the requirements of the E.O. Thus, this amendment in the bill sends a strong message broadly that the current Administration believes this technology is here to stay and thought leadership will be necessary for the United States to successfully navigate what the disruptions from this emerging technology will mean for the U.S. economy.

The notion that the volatile cryptocurrency market sends a specialized labor force back and forth from employment to the sidelines is something that the U.S. will want to avoid if it is to be the technological leader in the digital assets and distributed ledger technology space. Therefore, the notion of one Administration position to provide leadership for crypto and blockchain is a good start, but is hopefully the start of the U.S. providing other forms of employment or subsidies to the cryptocurrency and blockchain specialists that we do not want leaving the country due to an inability to secure a steady job. 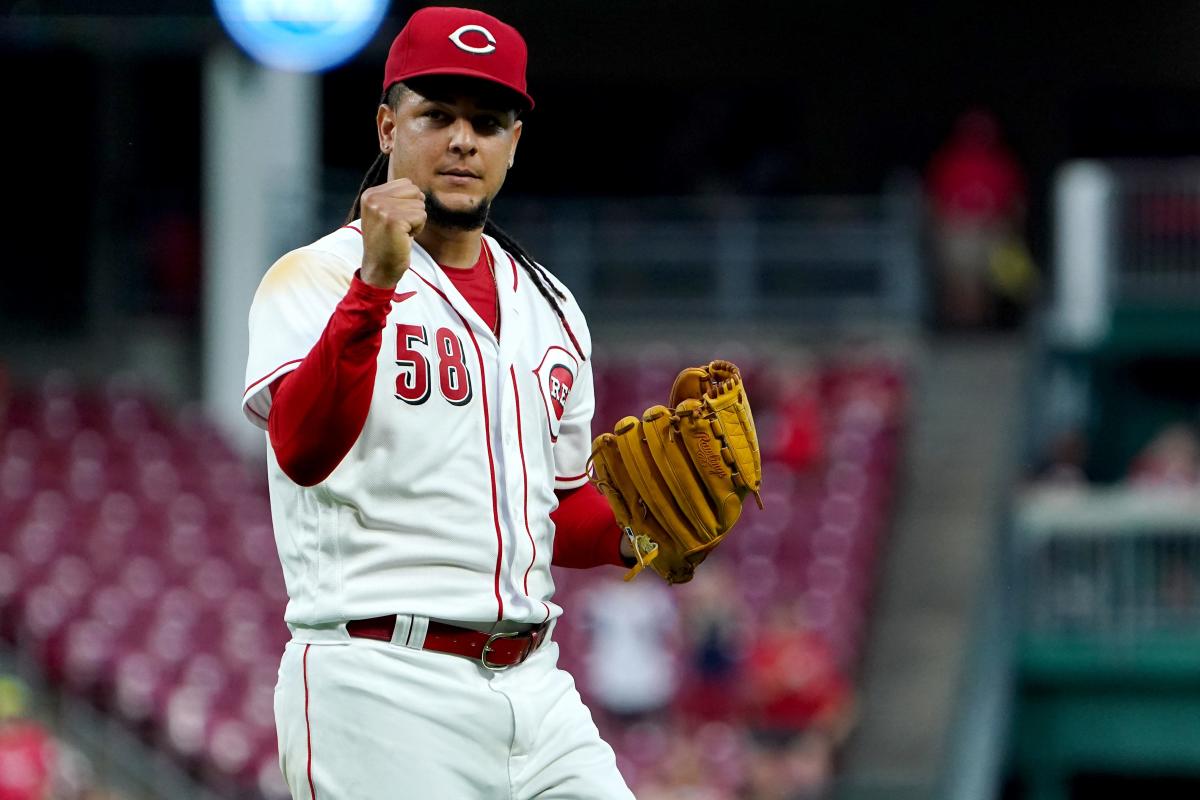