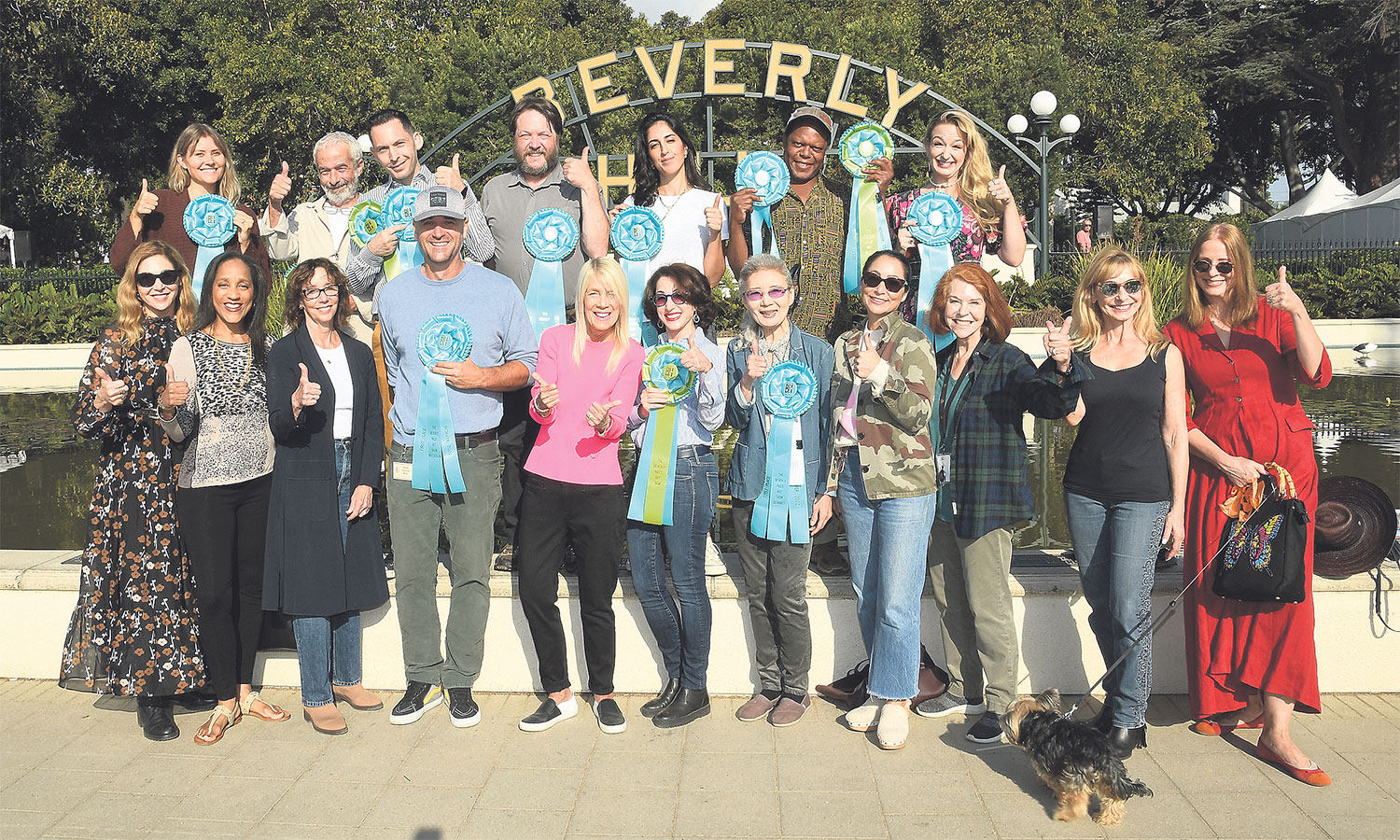 Four blocks of Santa Monica Boulevard were once again enveloped with paintings, sculptures and other creations during the fall iteration of the 49th biannual Beverly Hills Art Show. Tens of thousands of visitors flocked to Beverly Gardens Park Oct.15-16, wandering through the formation of tents and making conversation with the artists.

Following a virtual format that took place over the course of social distancing, the in-person art show returned with a scaled-down roster of 130 artists in October 2021. May’s art show featured works from about 150 people, but the fall 2022 show neared pre-pandemic size with contributions from roughly 230 artists — including a dozen Beverly Hills residents.

“This is the only place that I’ve been showing my art,” Beverly Hills wood sculptor Atta Lavi told the Courier. “I like this location and the reputation of the place, the variety of the show and artists that are here.”

A staple of the city’s arts scene, the show drew participants from all across the country. In addition to visual displays, other attractions occupied the space between Rodeo Drive and Rexford Drive, from live music and children’s activities to an array of gourmet food trucks.

Many artists returned to the show from previous years, but 75 newcomers also put their art on view, such as ceramic artist Daniel Monroe, who brought a range of lamps to the show. He explained that he brought both normal, design-oriented lamps and lamps that were altered or exploded, the latter of which represented the difficulty and weight he felt during the past two years.

It wasn’t just the Fullerton resident’s first Beverly Hills Art Show — it was his first art show of any kind.

“I don’t think I was nervous, just trying to figure out how to set up everything,” Monroe said. “But once I set up, it’s been exciting to be in a place with all these other fantastic artists and be able to talk about your work with people who stop by.”

The majority of the artists were Californians, with several entrants submitting pieces depicting scenes from The Golden State. Emily Wallerstein, who moved to Los Angeles 10 years ago and has been attending the art show since 2019, is one such entrant. Her landscape paintings included the Los Angeles River and iconic beaches as subjects.

Wallerstein characterized Beverly Hills as one of the most prominent parts of the Los Angeles art scene. In turn, she said, local happenings bring “newness” to the global art community.

On Oct. 16, Beverly Hills Mayor Lili Bosse handed out ribbons behind the Lily Pond to the winners of 16 awards — 11 art categories and five general awards.

Bay Area resident Fortune Sitole was one of three people to receive multiple awards — Best of Show and First Place in 2D Mixed Media. Sitole, who used aluminum, oil paint, sand, and rocks to depict vibrant scenes of South Africa, told the Courier that he was “not afraid of color” in his artwork.

“Nowadays, with the internet, I can put on radio programs in South Africa,” Sitole asid. “I can imagine people, what they are doing when I’m working.”

The final award announced was the Mayor’s Choice Award. Per tradition, Bosse chose a piece to be installed at a public building or facility. Fittingly, this year’s Mayor’s Choice recipient, photographer Pamela Beck, is from Beverly Hills herself.

“I wanted to pick a piece of art that exemplifies what I want people to feel when they walk into Beverly Hills,” Bosse said. “A sense of light, a sense of future, a sense of hope.” 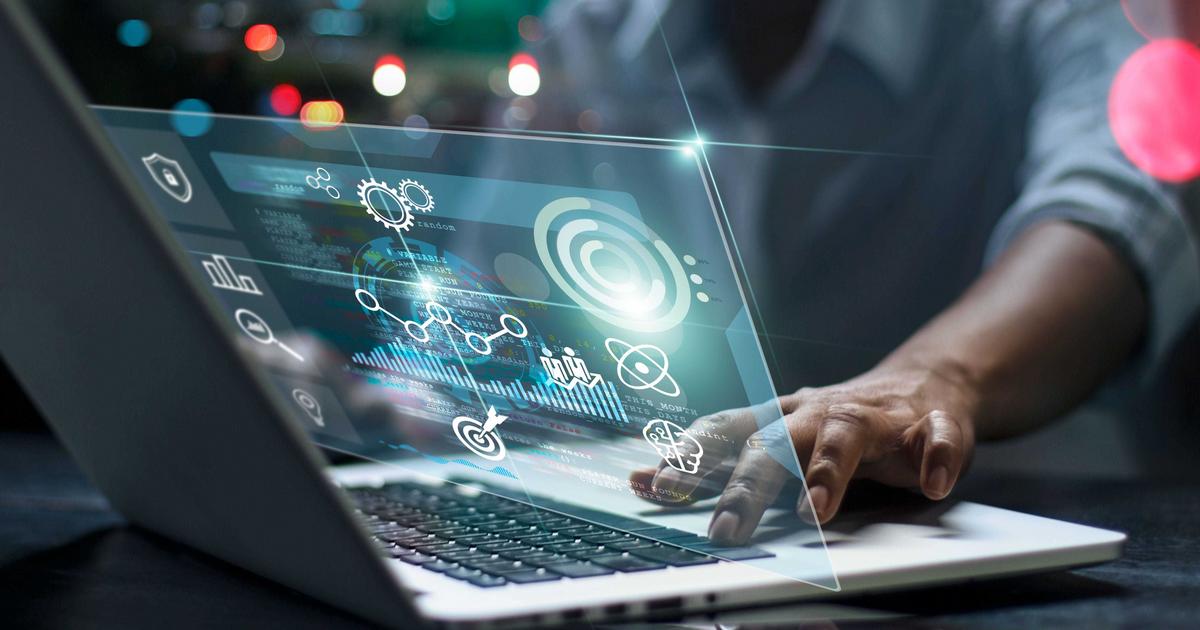