Bored of your typical Instagram feed? Well, I have a solution for you. Follow these famous athletes and it will be sure to make your day.

Athletes are the focal point of fandom, so it only makes sense that these players’ lives are tracked by the minute.

Whether they’re tweeting about a big game, referencing rivals, showcasing family time or even eating a slice of pizza, it’s no doubt that fans crave athletes’ daily endeavors.

Young players like the Grizzlies’ Ja Morant also fit into that category, maybe more than James and Curry, for young people who seek to relate. They are definitely worth following on social media – for the information, for the behind-the-scenes footage of their lives and for the fun of it all.

If you’re intertwined with social media as much as everyone else, here are a few young NBA players you must follow on social media right now:

As one of his most recent affairs, the Grizzlies’ point guard proudly left a $500 tip for a waitress at a rundown restaurant.

The 22-year-old South Carolina native was the No. 2 overall pick in the first round of the 2019 NBA Draft. He played at Murray State and received consensus first-team All-American in 2019 before being selected by Memphis.

Young is no stranger to social media, in fact, some might say he is even an avid user. Every so often, the athlete posts the words, “Another Day, Another Opportunity,” with the red “100” emoji next to it on Twitter. His optimism must give quite the inspiration to his fans.

During the 2022 NBA Draft, Holmgren interacted with some fans who were excited about his new home in Oklahoma City.

The 20-year-old former Gonzaga star was drafted No. 2 overall in the 2022 NBA Draft. Holmgren was a consensus five-star recruit and the No. 1 player in the 2021 class. He was awarded the WCC Defensive Player of the Year, WCC Newcomer of the Year and consensus second-team All-American in 2022. He played one year at Gonzaga before being selected by the Thunder.

Giddey tweeted this photo of himself and fellow teammate Holmgren, which Holmgren then retweeted on his own feed. Talk about a dynamic duo.

The Australian athlete was selected by the Thunder with the sixth overall pick in the 2021 NBA Draft. At only 19 years old, Giddey became the youngest player in NBA history to record a triple-double. He also became the first player since Hall of Famer Oscar Robertson to record three back-to-back triple-doubles as a rookie.

Gillespie has always taken pride in his teams, whether it’s his alma mater Villanova or his present opportunity with Denver. He posted all throughout the March Madness tournament in 2022 and has been keeping his fans engaged by documenting his NBA path so far.

The former Villanova guard gained popularity during his four years as a Wildcat. He was named Big East co-Player of the Year in 2021 and won the same award outright in 2022. At 23 years old, Gillespie has earned two Third-team All-American awards (2021, 2022) and the Bob Cousy Award (2022).

Here are some other noteworthy young NBA athletes to follow on socials: 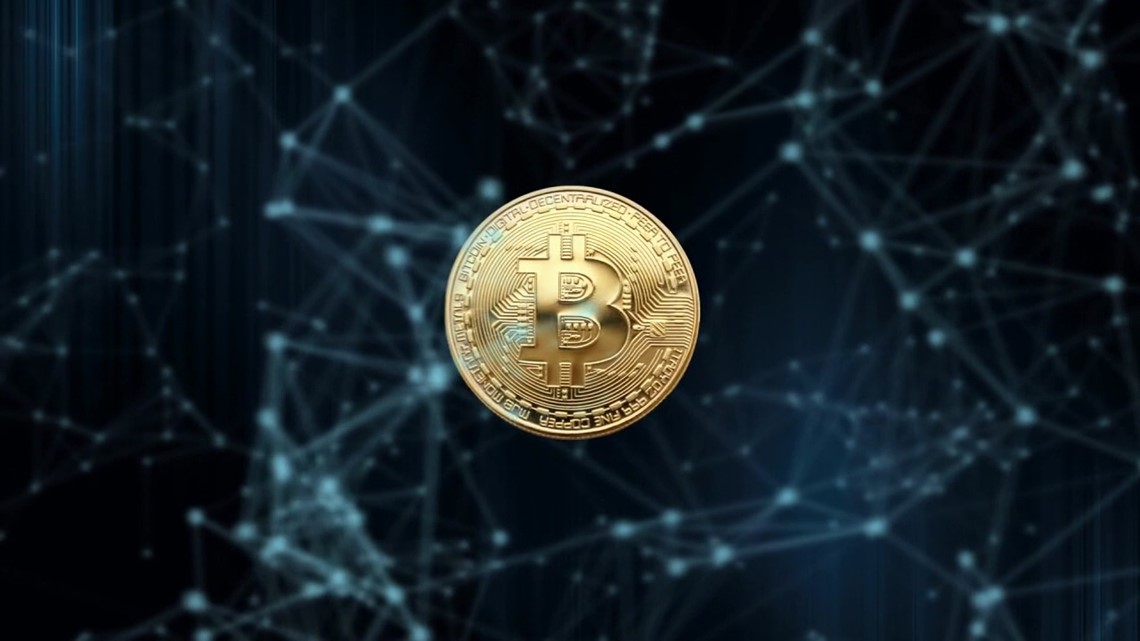