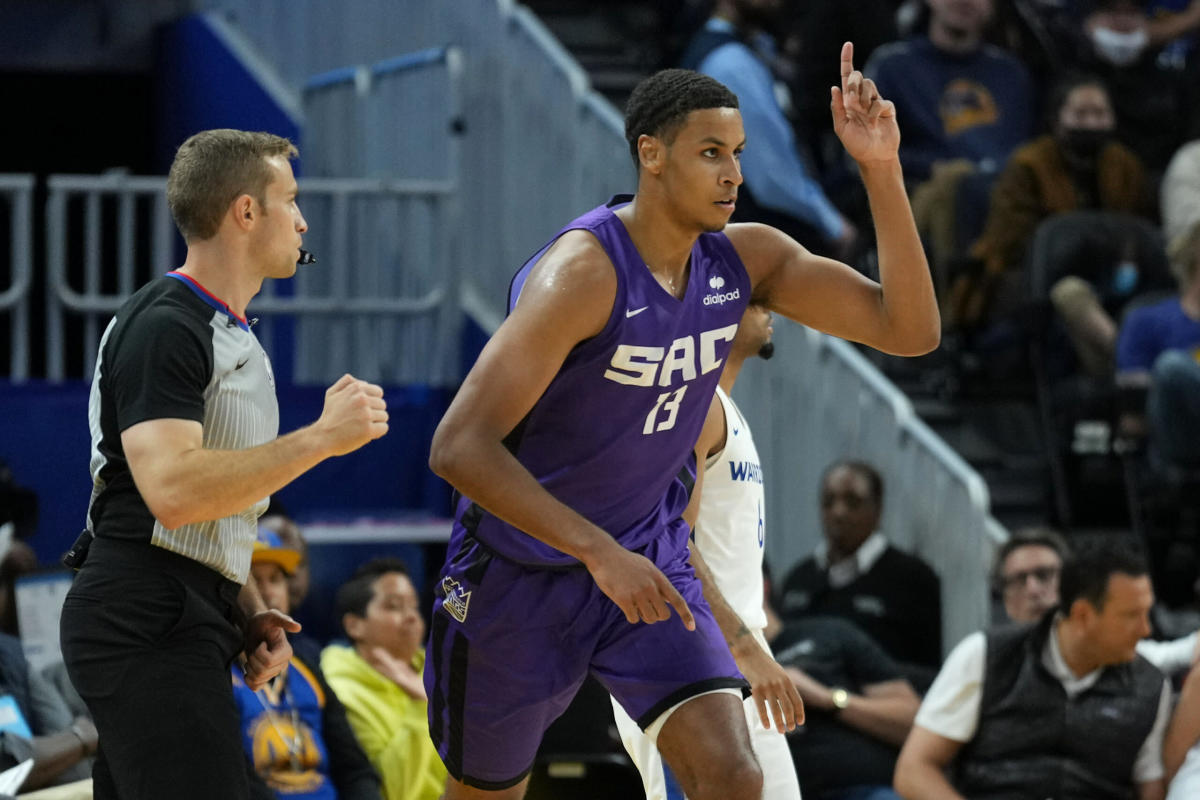 Just a month after being one of the most criticized picks in the draft, the NBA announced Monday that Sacramento Kings forward Keegan Murray was named Most Valuable Player of the NBA 2K23 Summer League.

Naturally, Murray was named to the All-Summer League first team alongside Tari Eason (Houston Rockets), Quentin Grimes (New York Knicks), Cam Thomas (Brooklyn Nets), and Sandro Mamukelashvili (San Antonio Spurs). He was the only player to average at least 20 points per game while shooting 50% from the field and 40% from downtown.

Murray was one of the most polarizing players after draft night, despite his fairly fundamental game. His selection at pick No. 4 was met with some criticism and even laughter by some in the media. While it might “just be Summer League,” Murray did exactly what he needed to do to start and prove detractors wrong.

For Sacramento Kings fans who had to watch their team clowned for weeks, Monday was a day of celebration on social media for them. It also was for Iowa Hawkeyes fans who saw this coming with Murray from a mile away.

Finally in the picture

A thread of Pistons fans

A pair of Kings

More comparison to an NBA All-Star

Maybe the Kings knew what they were doing after all

Not too shabby for Iowa Alumni

Murray can coach, too

Nothing wrong with being wrong

Ready for what’s next

Let us know your thoughts, and comment on this story below. Join the conversation today.