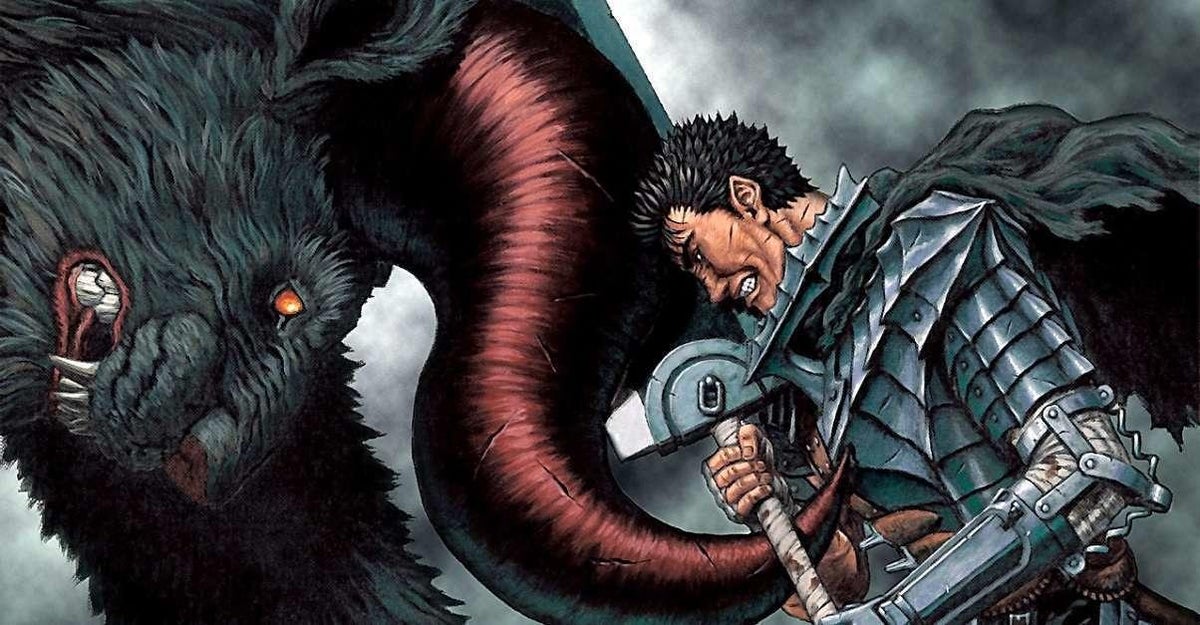 Following creator Kentaro Miura’s tragic passing, Berserk has continued under writer Kouji Mori and the artists at Studio Gaga. Picking up where Miura left off, Guts and his friends have run into some serious problems as Griffith has arrived in Elfhelm, changing the dark franchise’s landscape forever. Now, one artist has reimagined a classic fight from the Band of the Hawk’s tale that fans have been waiting to see take place once again in the manga’s pages.

While a new Berserk anime adaptation hasn’t been announced following the conclusion of the second season of the 2016 anime adaptation, the dark series will return to the airwaves next month. Berserk: The Memorial Edition will take the footage from the movie trilogy following the Golden Age Arc and re-edit them to air on the small screen, while also including never before seen deleted scenes. The 2016 series was surrounded by controversy as many fans believed it wasn’t able to live up to the artwork from creator Kentaro Miura, and following its end, the series still has plenty of material to translate from the pages of the brutal manga. Mouri and Gaga have been tight-lipped regarding how many more chapters of the manga will be released, though it’s clear that they’ve hit the ground floor running.

Instagram Artist Justin96636 shared this fresh new take on Guts battling against both Nosferatu Zodd and Griffith, giving the dark franchise of Berserk a classical makeover that adds some unexpected layers to a conflict that has been unfurling throughout the decades:

Berserk: Memorial Edition is arriving during a busy time for the anime world, as this October will see some major returns in the medium via My Hero Academia, Mob Psycho 100, Spy x Family, and Mobile Suit Gundam. This fall will also see the long-awaited arrival of Chainsaw Man’s anime adaptation, with the series giving Berserk a run for its money when it comes to a large amount of blood and gore throughout its story of Denji and his fellow devil hunters.

What do you think of this new take on the never-ending struggle of Berserk? Do you think we’ll eventually see a new Berserk anime coming down the pike that translates the manga stories that have yet to hit the small screen? Feel free to let us know in the comments or hit me up directly on Twitter @EVComedy to talk all things comics, anime, and the world of the Band of the Hawk. 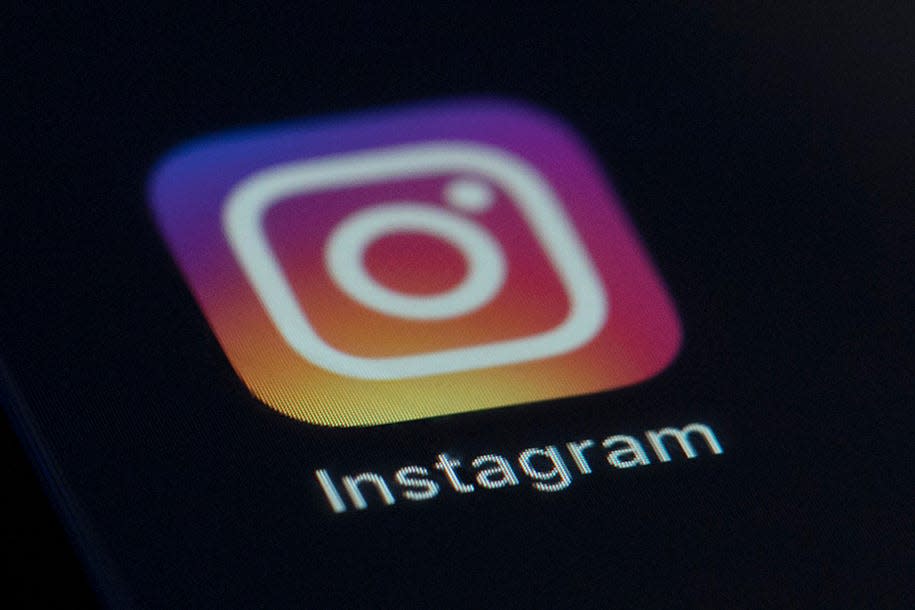