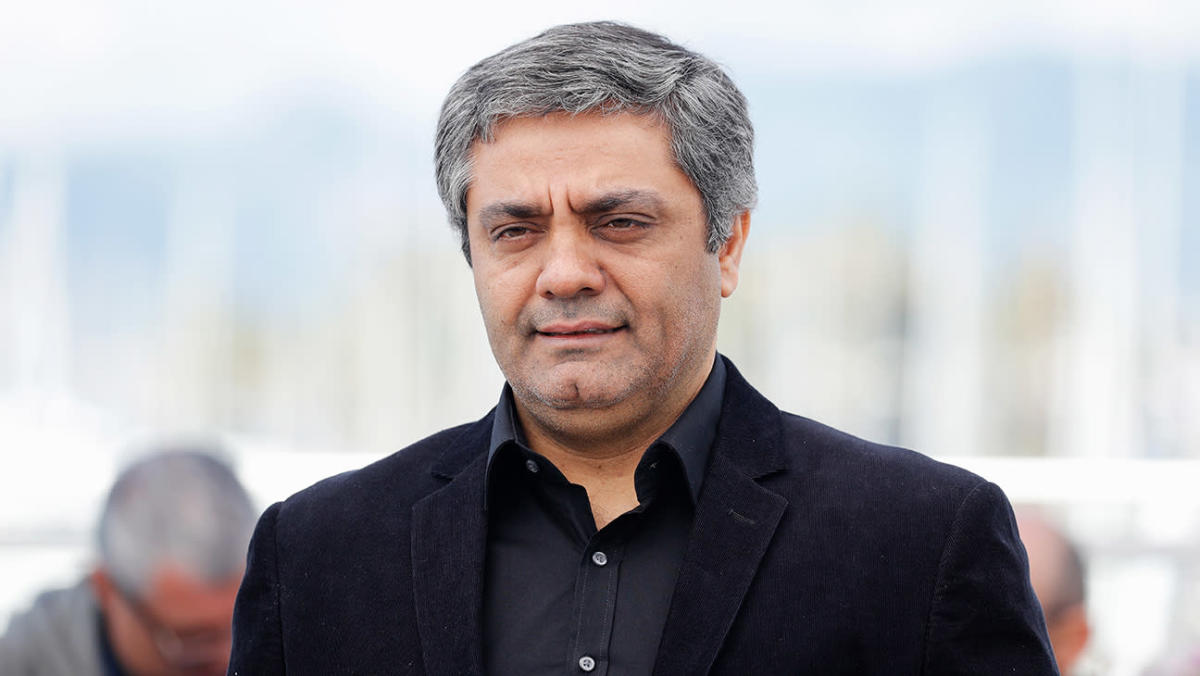 The directors were taken into custody over the posting of social media statements that urged Iranian security force members to lay down their weapons,  including clubs and tear gas, against civilian protests over the May 23 collapse at the Metropol Building in Abadan that killed at least 41 people, according to an Associated Press report citing a story from Iranian news agency IRNA.

More from The Hollywood Reporter

Both artists’ social media statements — which were among at least 70 Iranian filmmakers and movie industry workers who had signed the same appeal — included the hashtag #put_your_gun_down, a reference to the government’s crackdown on the ongoing unrest in the Khuzestan province, which is southwest of the country’s capital, Tehran. The protests are being fueled by the government’s response to past natural disasters as well as the “shoddy construction practices, government corruption and negligence in Iran,” reports AP.

On Friday, Kaveh Farnam and Farzad Pak, Iranian producers who work with Rasoulof, released their own statement condemning the arrests of both “respected and dedicated Iranian filmmakers,” who they say “were arrested in their residences in a coordinated and brutal attack under false pretenses and transferred to an unknown location.” The producers go on to demand both be released and ask for the support of the larger artistic community.

“As we continue to strongly condemn the authorities for their disregard for basic human rights and civil liberties and the persistent repression and pressure inflicted on committed and independent Iranian filmmakers, we demand the immediate and unconditional release of our colleagues,” the statement continues. “We ask for support from artists and cinematographers all over the world for the release of imprisoned artists.”

Calls for their release continued on Saturday, with the International Coalition for Filmmakers at Risk publishing a statement in support of both artists after they spoke “out against the unproportionate repression of civil protestors.” Their statement calls “on the Iranian authorities to immediately and unconditionally release Mohamad Rasoulof and Mostafa Al-Ahmad” and encourages “all film and culture institutions around the world to do the same.”

The organizers of the Berlin International Film Festival also released a statement expressing their dismay at the imprisonment of “the renowned Iranian directors,” and asserted the festival’s commitment to freedom of expression and freedom of the arts.

“We are deeply concerned about the arrest of Mohammad Rasoulof and Mostafa Al-Ahmad. It’s shocking that artists are taken into custody because of their peaceful endeavors against violence,” Berlinale directors Mariette Rissenbeek and Carlo Chatrian said in a statement. “We call on the Iranian authorities to release the two directors.”

In May, Rasoulf posted to his Instagram account a statement — co-signed by a number of Iranian film industry members — condemning Iranian security forces, which he says interrogated and arrested some industry members after raiding both their residencies and workplaces and seizing their personal and work equipment. That statement pointed to censorship and security forces as two entities interfering in the country’s cinema industry and artists’ freedom of expression.

Friday’s arrest was not the first for Rasoulof. The winner of the Berlin Film Festival’s top prize in 2020 for There Is No Evil was taken into custody after receiving the honor and sentenced to a year in prison for three of his films that were found by Iranian authorities to be “propaganda against the system,” with his lawyer appealing the sentence. During that time, he was also banned from making films and traveling abroad.

Earlier, in 2017, while returning to Iran from Colorado’s Telluride Film Festival, he had his passport confiscated and was ordered to appear at a “culture and media” court in Tehran. H was arrested again in 2011 — the same year his film Goodbye won a prize at Cannes — alongside fellow director Jafar Panahi, for filming without a permit.

The duo were sentenced to six years in prison and banned from filmmaking for 20 years, also for “making propaganda,” before his sentence was appealed and reduced to a year. In a review of the film, The Hollywood Reporter described Goodbye as a “dark tale” focused on a young female lawyer that “openly attacks the blind repression of Iranian civil society.”

Best of The Hollywood Reporter 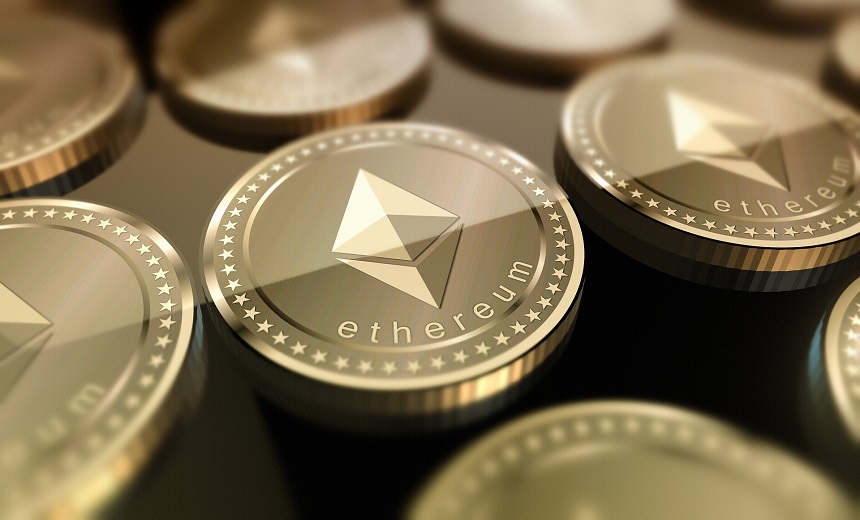