FORMER international Lee Chong Wei has cautioned today’s players that social media overload can distract them from focusing on their performance.

“Now everybody follows the social media trend. The generation has changed and we are living in different times but I hope the BAM’s (Badminton Association of Malaysia) young players will be less active on social media. Just focus on badminton,” said Chong Wei.

“Nowadays, even before they want to drink water, they want to take selfies and post it on social media first.

“Please focus on your career, training and success and everything else will fall into place.

“I did not have any distractions from social media but now things are different. If there are good comments, you are happy but negative comments can affect your concentration. I normally don’t follow much.

“The players may not have to adhere to what I say but we cannot run away from the truth.”

Chong Wei made it clear that he was not trying to meddle into the players’ affairs but felt badminton should be their priority.

He also added that he was regularly in touch with his former coach Hendrawan and other coaches, and shared ideas but he never crossed the boundaries.

“I’m in touch with them and will always ask about the training and the progress but I don’t impose any of my ideas. It’s more like a moral support for them and I don’t go further than that,” he said.

“If the players are faced with difficulties and need any advice, they can always contact me. I’m reachable 24 hours.”

He has also refrained from getting actively involved in the BAM as he believes the current management are capable of handling their administration effectively.

Meanwhile, national singles coaching director Wong Choong Hann said that it was alright for the players to indulge in social media in their free time.

“They are free to be active on social media during their meal time or after the day’s training as long as they keep it under control,” said Choong Hann.

However, Choong Hann added that the coaches would normally try to avoid going to social media as they don’t want their work to be disrupted or their programmes and plans discussed in public. 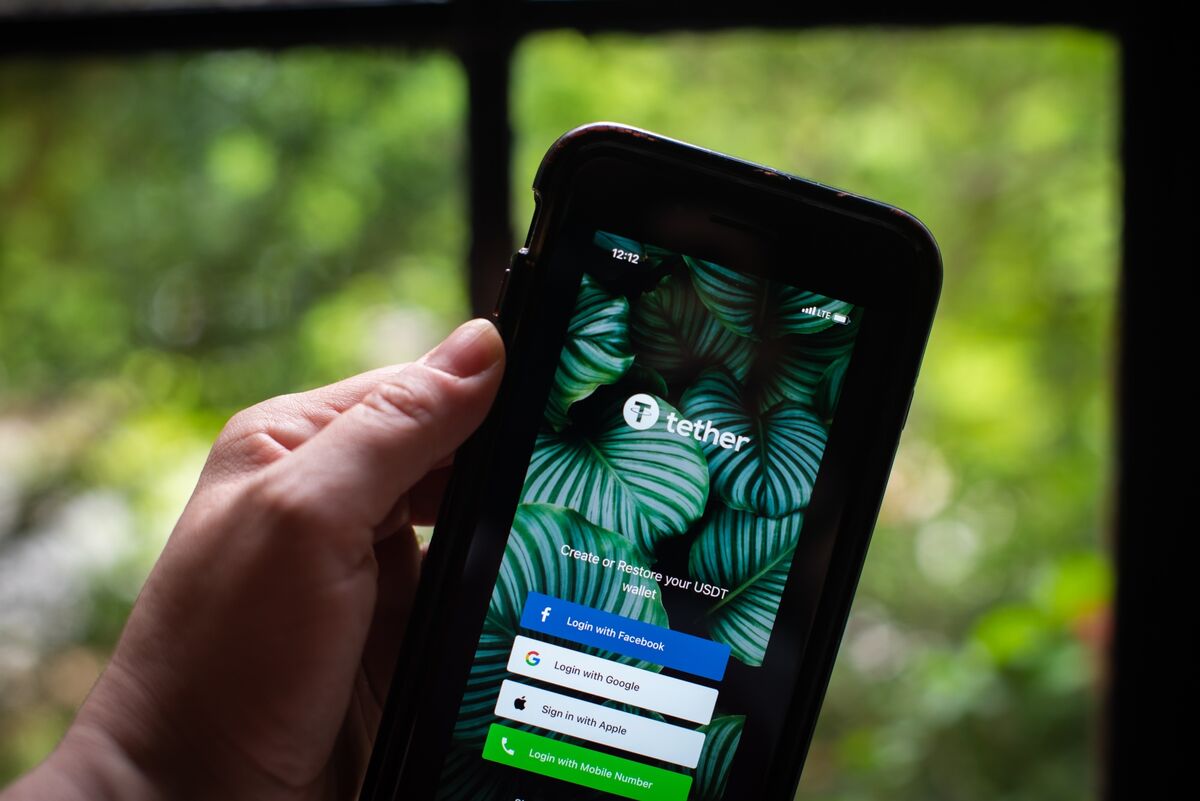