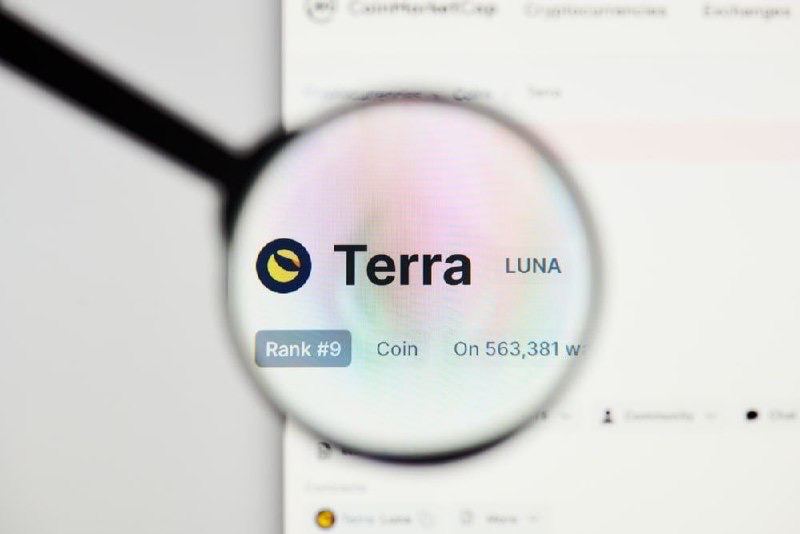 As the scandal involving Terraform Labs continues to draw attention across the cryptocurrency sector, the South Korean authorities continue to carry out activities for the purpose of untangling the suspected fraud case.

Specifically, the raids included seizing transaction records and other material considered valuable in the investigation of the circumstances that led to the demise of Terraform’s digital coins, TerraUSD (USTC) and LUNA, and significant losses that ensued for the investors.

In late May, Terraform Labs’ CEO Do Kwon was accused by a crypto whistleblower of a massive fraud using the Mirror Protocol created by Terraform Labs. Not long after that, the company was accused of money laundering through a South Korean shell company in an elaborate scheme involving a “blockchain consulting firm K” based in Seoul.

At the same time, South Korean authorities launched an investigation into one of the firm’s employees over Bitcoin (BTC) embezzlement that allegedly happened in May 2021, although no link was found between the suspect and Do Kwon.

On top of that, new research carried out by blockchain security company Uppsala Security and CoinDesk Korea has supported the claims of those who believe that the collapse of the Terra ecosystem may have been an inside job.

As part of its investigation, the Seoul Southern District Prosecutor Office’s Joint Financial and Securities Crime Investigation Team imposed a departure ban on Mr. A, one of Terra’s key designers, Finbold reported in late June.

Meanwhile, South Korea’s Minister of Justice Han Dong-hoon has met with United States officials at the U.S. Attorney’s Office for the Southern District of New York, in order to examine the possible methods by which the two countries could work together to investigate crimes involving crypto, such as the one pertaining to the Terraform Labs case. 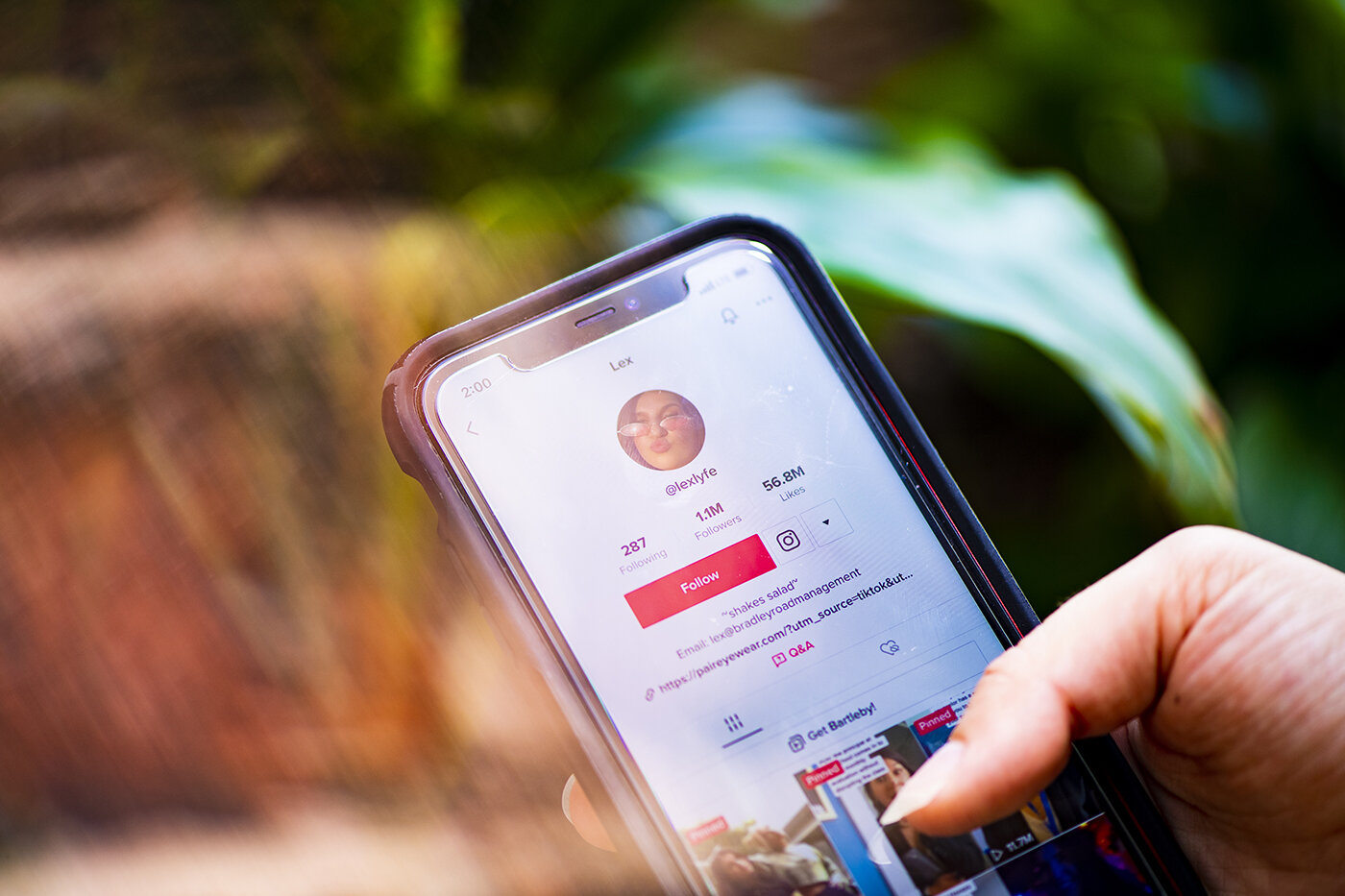