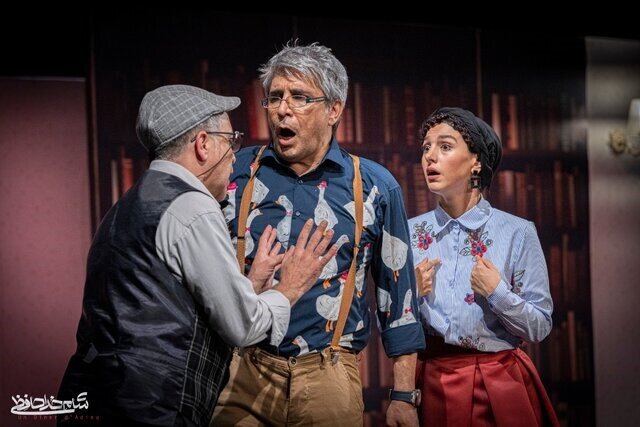 TEHRAN – The director of “A Farewell Dinner” now on stage in Tehran has said that the comic play is really mesmerizing, so much so that audience members forget to check the social media platforms on their cellphones.

Speaking to the Persian service of ISNA on Tuesday, Shimah Khaseb said, “It’s really amazing to see that members of the audience refrain from checking their mobile phones for an hour and a half during the performance.”

“I think our people are under pressure and they need to watch a comedy. We have received positive feedback from the audiences and they are really eager to watch such performances,” she added.

“I want them leaving their concerns and anxieties behind at the theater doors; the minimum benefit they obtain from this play is that it helps them to abstain from checking social media platforms for the duration of the performance,” she noted.

Khaseb is directing “A Farewell Dinner” at Malek Theater with a cast comprised of Amir Ghaffarmanesh, Javaneh Delshad and Amir Karbalizadeh.

The play has been written by Alexandre de la Patellière and Matthieu Delaporte.

Faced with the umpteenth dinner that they would really rather not go to, Pierre and Clotilde make a decision: they are going to have a spring cleaning of all their old friendships. They organize farewell dinners to pay homage to and set free the friends they are soon to say goodbye to forever. Their first victim: Antoine Royer. But between a cowardly and indecisive Pierre, an unpredictable Clotilde, and their overly curious friend, nothing goes according to plan.

Khaseb is seeking to stage the play in other Iranian cities.

“It would be a pity if we restricted ourselves to performing the play just in Tehran for several nights,” she said, and expressed her hope that the necessary arrangements could be made by cultural officials and theater owners to allow other people across the country to enjoy their performance. 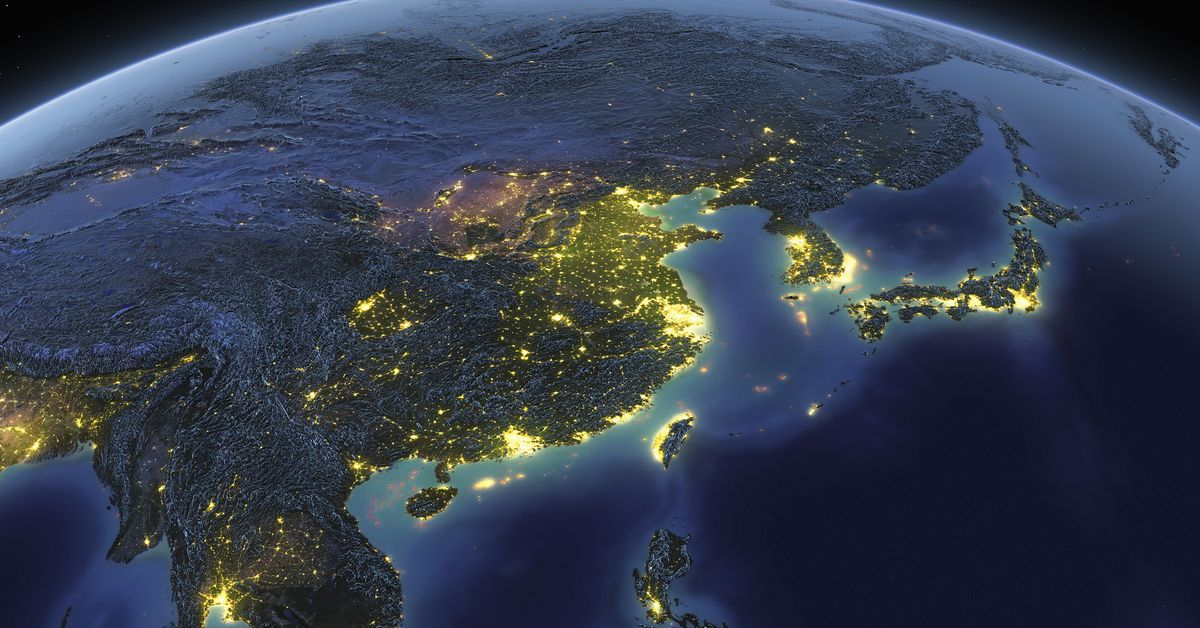