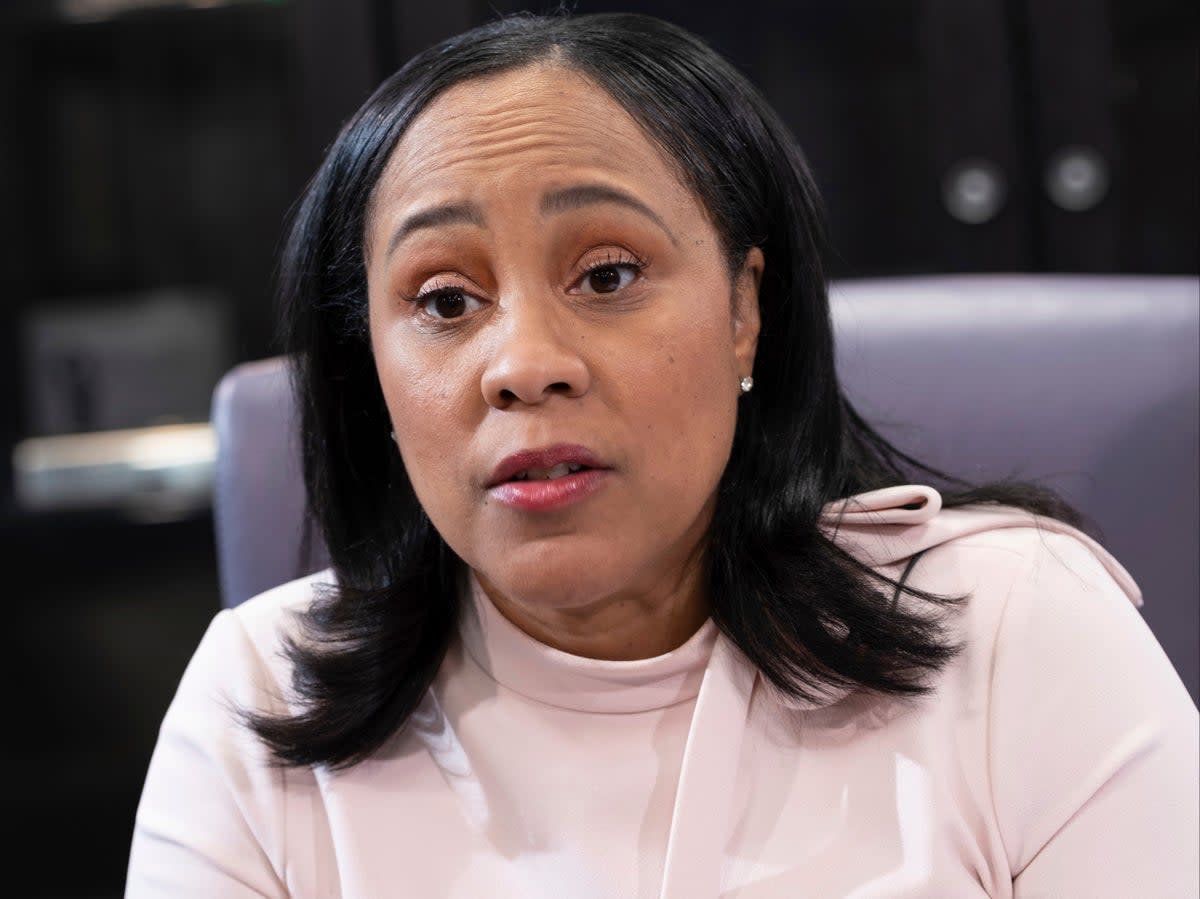 An Atlanta gang used TV and social media posts to target celebrities and athletes for burglaries, authorities have said.

An indictment tallying 220 counts against 26 alleged members of the “Drug Rich” gang was handed down last week, alleging that the group conducted a number of burglaries over the course of the last year, according to The Atlanta Journal-Constitution.

Singer Mariah Carey was among those targeted, as was Marlo Hampton of Real Housewives of Atlanta fame, Atlanta Falcons wide receiver Calvin Ridley, and Brad Guzan, a goalkeeper for Atlanta United.

Speaking to the press on Monday, Fulton County District Attorney Fani Willis said that 16 people were allegedly targeted, including a woman who has a child with the rapper Future.

Ms Willis said 18 out of the 26 who have been charged have been detained. She said the gang began their activities in Dekalb County, Georgia, in the areas of Stone Mountain, Lithonia and Tucker in 2016.

She said it was a “hybrid gang” with members connected to the Bloods, Crips and Gangster Disciples.

“They committed crimes everywhere from the south to the north of my county,” she said, adding that two detectives in Sandy Springs were instrumental in solving the crimes.

The first crime included in the indictment was a carjacking taking place in 2018, with the most recent occurring last month, according to Ms Willis.

“What they did was target people who showed their wealth on social media,” she said.

She warned celebrities and influences to be careful what they reveal on social media.

No killings have been publically connected to the gang, but Ms Willis said that the gang has been behind several kidnappings, armed robberies, and shootings, in addition to further violent offences.

Ms Willis said that it’s likely that other investigations into the gang’s activities are ongoing in nearby counties.

A majority of those charged face several counts of breaking the street gang terrorism and prevention act.

Some are facing other charges, such as kidnapping, aggravated assault, attempted murder, terroristic threats, home invasion, burglary, theft by receiving, drug possession, possession of illegal weapons, as well as false imprisonment, according to The Atlanta Journal-Constitution.

Jeremy Caldwell was recently arrested in Florida and faces 82 charges. The investigation found that he was a leader of the gang and behind the burglary and home invasion activities of the group, arrest warrants reveal.

The warrants state that gang members usually find a target and investigate a residence before conducting a home invasion. The stolen items are then sold, according to prosecutors.

As many as 65 of the 220 charges are all connected to the same burglary, home invasion, and attempted kidnapping that took place on 1 October last year at a Northside Drive residence.

The warrants state that Mr Caldwell led a group of eight alleged members of the Drug Rich gang, going into the residence and grabbing a 16-year-old girl from the shower and taking her into a room with her mother, saying that they would harm the girl if the mother didn’t cooperate.

Two vehicles were among the items that were taken.

Mr Caldwell and ten others were charged in relation to the incident. Following the 4 July shooting of a man at a residence on Parkside Place in Sandy Springs, north of Atlanta, a number of others have been charged with attempted murder.

“We are continuing our mission to target gangs as we believe it is our number one public safety crisis,” Ms Willis told the press. 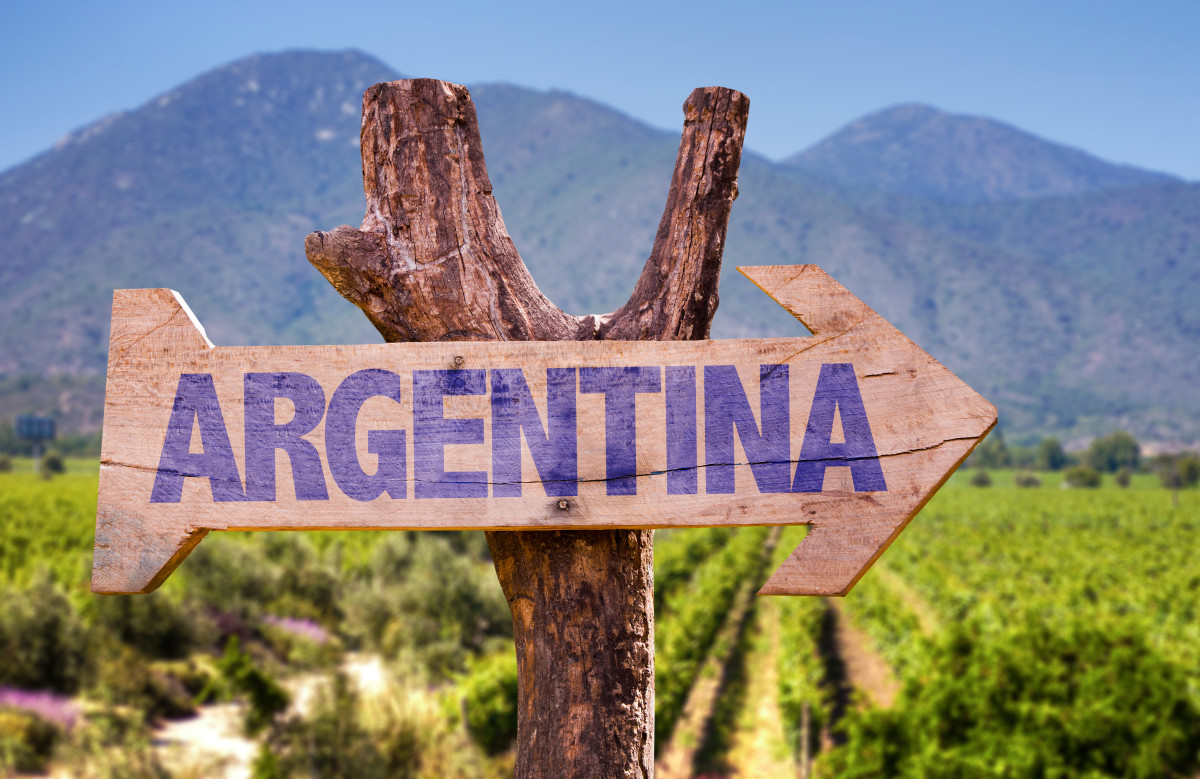