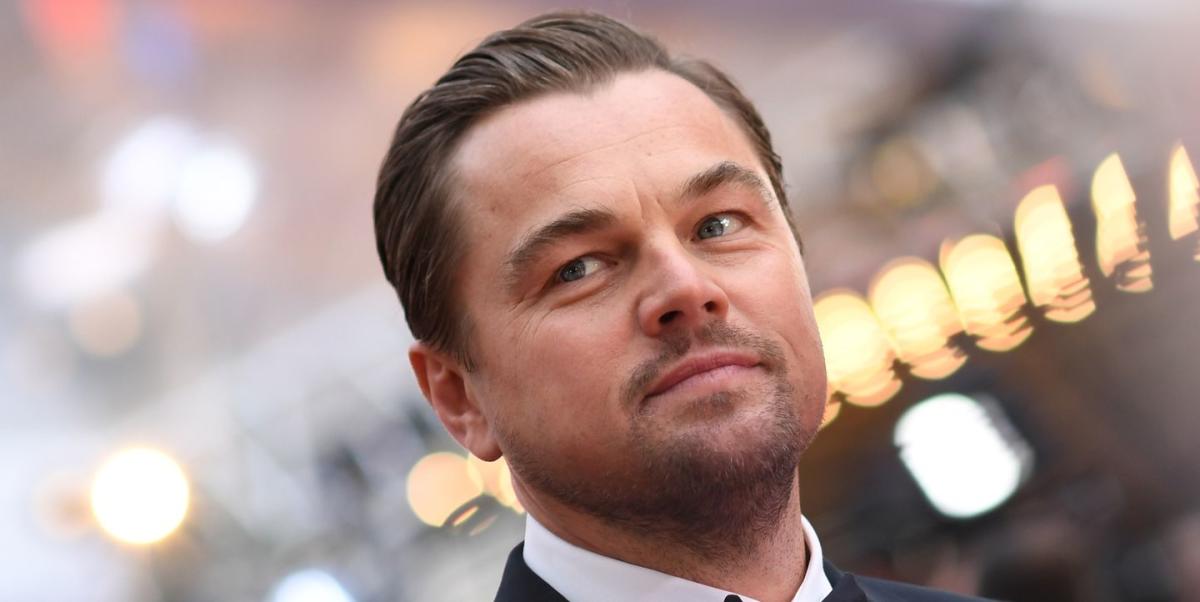 Nothing stirs up the Internet on a weekday like a celebrity break up. If you haven’t heard by now (where have you been?), Leonardo DiCaprio’s relationship with his girlfriend of four years, Camila Morrone, has just ended. Except this time the end of the relationship is also the validation of one of the Internet’s theories about DiCaprio…

Many social media sleuths have discovered an intriguing pattern about the film star: he hasn’t dated a woman over the age of 25 in two decades. DiCaprio is 47 years old this year, and began dating Morrone when she was 21. If that wasn’t enough, Morrone had just turned 25 on June 16 of this year. According to the rumor mill, the relationship had naturally run its course, but according to the Internet, that course is more of a curse.

This break up has spurred a wave of hilarious reactions from Twitter. Here we’ve rounded up some of the best reactions, so that you can decide for yourself if you believe that DiCaprio truly has a cut off date for romantic partners. Or perhaps it’s something even stranger, according to one Twitter user, maybe he just hates 9/11 so much that he wants to be with someone who doesn’t remember it. Or maybe he’s just trying to spread information about climate change to the younger generation.

Below are the funniest reactions so far. 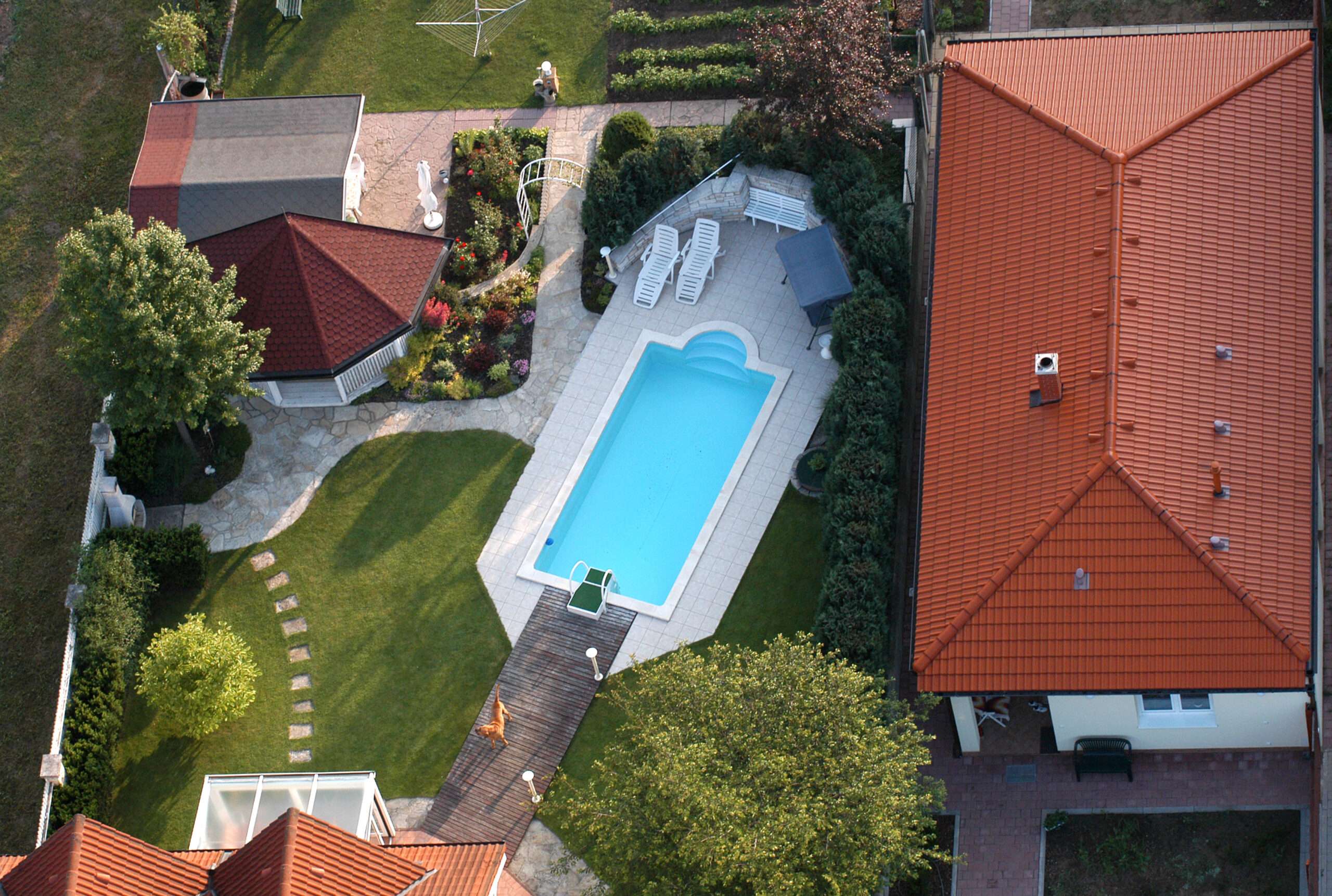