A venerable opera house in the German city of Dresden is breaking new ground and allowing an artificial intelligence to take control of an entire scene. For the first time, humans and AI are now working together to create opera.

When Dresden’s opera house opens presents its latest show, one of the main characters on the stage will not be like the other ones.

Artificial intelligence (AI) will be centre stage, composing, texting and singing in a world first at the opening of the new season with a piece later travelling on to Hong Kong in November.

Chasing Waterfalls is the first ever opera in which AI creates parts of the music, text and interpretation at times, live and with full autonomy, the opera house says.

The character starring at the Semperoper Dresden will appear as an 8m kinetic light sculpture operated by AI.

In one of the seven scenes, the AI takes sole charge while in others, it interacts with human performers.

“Dancing points of light in the sky touch us emotionally, for example, whether they are shooting stars or are generated by technology,” he says.

“We try to fathom these mechanisms artistically: When does technology become emotional, how can people be touched by the use of technology.”

Beyer sees Chasing Waterfalls as an important contribution when it comes to debates about the future, and questions about how far people will let artificial processes make decisions that influence their lives.

AI already surrounds us today, making profiles of us, sending us tailored ads and making suggestions of what to listen to, watch and buy.

“The digital world has long been influencing real decisions,” says Beyer. He is excited about possibility of making something new with AI, in what he sees as a major creative opportunity.

While AI apps to create works of art are proliferating, Beyer believes the same creative approach can be applied to music, in his view.

“It’s exciting to take this step and no longer have everything in your hands,” he says, referring to the scene in which artificial intelligence writes, composes and sings its own aria – about itself.

The piece was created with the help of Norwegian soprano Eir Inderhaug, who spent two weeks in a recording studio to provide the voice for the technology.

The AI then developed the content alone, after being given the following instruction: “Write an opera aria in which you reflect on yourself. You are allowed to be cynical and humourous.”

The author of the opera’s script, librettist Christiane Neudecker, initally had her doubts even though she has experimented with AI text generators in the past.

She later came to accept AI as a creative partner, however.

“The exchange was surprisingly inspiring, also on a poetic and content level,” says Neudecker.

The passage of text will be created shortly before the performance, though Beyer will sign off on each text the AI writes.

“We were surprised in one of the scenes as it now contains content that we weren’t familiar with. That’s the experiment,” says Beyer.

That doesn’t mean it has to apply to the whole of the opera though, he says. The team felt it was important to have a plot line.

“The human ego winds up in an identity crisis, amid all its digital projection surfaces and representations of itself, and is forced to re-locate itself.”

Soprano Inderhaug stars in the work, playing herself as well as her digital twin.

In all, the performance features six vocal soloists, a virtual voice and a chamber orchestra, in a piece that lasts 70 minutes.

The is a co-production of the Semperoper Dresden and phase7 performing.arts Berlin with the New Vision Arts Festival, Hong Kong.

Hong Kong artist Angus Lee, as co-composer and conductor, will be on the podium leading the musicians.

The work is then set travel to the New Vision Arts Festival in Hong Kong for a performance in November. – dpa 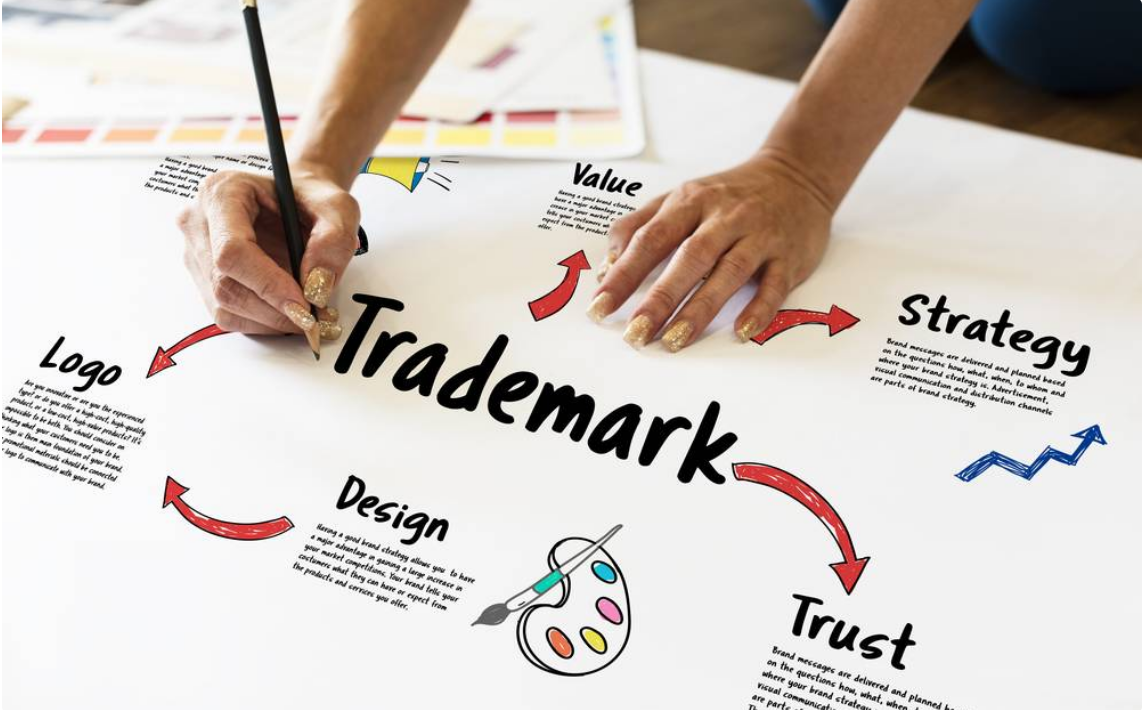