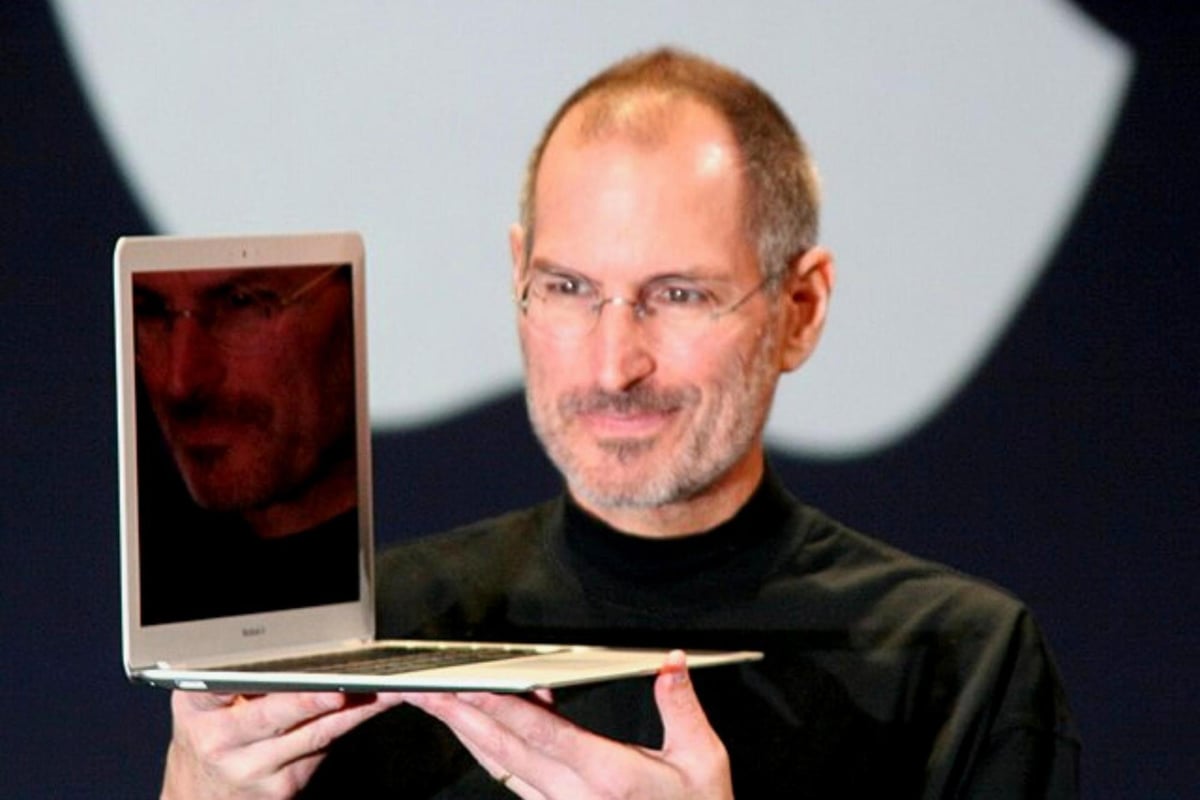 Fake accounts on Twitter posing as late celebrities is nothing new, but what about artificial intelligence technology that can accurately resemble the dead? This is what happened when a new podcast from Play.ht used such a software to generate a construct of the late Apple founder Steve Jobs who was played to be interacting on a Joe Rogan podcast.

The developer (Podcast.AI) says that the podcast is “an example of how artificial intelligence can learn about people”, according to a report by AppleInsider. The company’s official site reads: “The Steve Jobs episode was trained on his biography and all recordings of him we could find online so the AI could accurately bring him back to life.

“At Play.ht, we believe in a future where all content creation will be generated by AI but guided by humans, and the most creative work will depend on the human’s ability to articulate their desired creation to the machine.”

Described by technology website Gizmodo as “both surreal and occasionally funny” the 20-minute interview starts out with a fake Rogan addressing Jobs as a “memory from the past” – Rogan started his show back in 2009, two years prior to Jobs’ passing. Despite certain components of the interview seeming clumsy in its initial phase, it shows the possibilities of artificial intelligence with further consolidation.

Podcast.ai is a weekly podcast that is produced exclusively by artificial intelligence. The transcripts it runs are created via language models. When the AI was trained for Steve Jobs, for example, it consolidated resources from his biography and all internet recordings of him in order to recreate him. The episodes are displayed via Play.ht which is an AI-powered text-to-voice generation tool.

The Encyclopedia Britannica states that artificial intelligence (AI) is “the ability of a digital computer or computer-controlled robot to perform tasks commonly associated with intelligent beings.”

The podcast opens with a slightly awkward segment with occasional pauses and contrived laughter, however it develops into an engaging conversation about tech companies, faith and drugs. What’s fascinating – or perhaps unsettling – is that many listeners commented that as they continued to pay attention to it the conversation felt more believable.

After the interview starts with a fake Rogan complimenting Jobs’ innovations the tech whizz AI discusses his work at Apple and addresses the company’s future. Curiously, towards the end of the interview both parties mention that “tech is a double-edged sword” and mention throwing their computers out the window.

How did they create Steve Jobs’ artificial intelligence?

Play.ht revealed that the text-to-speech model they use which “adds human emotion and humour into the voice generators” is called Peregrine. The company behind Peregrine said they use machine learning models based on similar concepts like DALL-E. This enables the language generator to resemble a human voice and show emotions in what they call a “self-supervised manner.”

Play.ht have also shown how their technology has cloned other famous voices like Tom Hanks, Kevin Hart and yet more deceased parties like John F. Kennedy.

What has the response been to the interview?

While some have celebrated the interview as a mark of progress for AI technology development others have argued that using AI like this is completely immoral. Mike Solana, Vice President at Founders Fund, wrote on Twitter: “[A]i generated voice of a person, who did not provide consent, in a podcast saying things that person never said—pretty straightforward evil thing to do.

“[I]s there a reason we’re not all on the same page with this stuff yet?”

Understandably, the concern for many is that such technology could be used for propaganda or other disinformation/defamation schemes to mislead audiences and undermine fact reporting. Other reports this year, like a Chess-playing robot that broke a young boy’s finger, have caused similar alarm over the prospect of technology ‘gone too far’.

Microsoft founder, Bill Gates, has also expressed concern regarding the advancement of AI, comparing the danger to that of nuclear weapons.