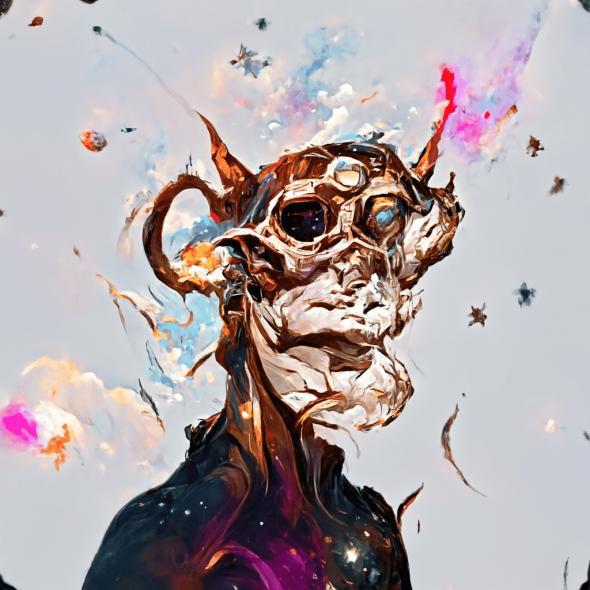 “We didn’t just release an NFT collection. We created a household name. The pieces to make that happen are now being revealed a step at a time”— CryptoGrims, Artsy Monke Artist

Released with music producer The Duck Of Mischief, who already boast over a million Spotify streams, and featuring vocals from rising star Fran Fuzz, the rock track has quickly become an anthem for the thriving Artsy Monke community.

Registered for chart eligibility in the US, UK and Canada, with a global release on all music platforms, the song is making all the right noises.

Artsy Monke, which recently broke through 200 eth ($332,788) of secondary trading volume on NFT marketplaces within just a few weeks of launching, is focused on establishing a high quality brand for its community.

“We didn’t just release an NFT collection. We created a household name. The pieces to make that happen are now being revealed a step at a time.” said CryptoGrims, the project’s co-founder and artist.

The Artsy Monke brand has already revealed a browser game in development to bring new audiences into the NFT scene, as well as their Play-To-Earn (P2E) world, MonkeLand. In addition, the Artsy community have started a weekly campaign to free caged chimpanzees, with funds to release two apes already donated to PASA.org.

“This is just the beginning.” said Grims. “The Artsy Monke community are coming up with incredible real world ideas on a daily basis.”
Even Vitalik Buterin, creator of one of the world’s biggest cryptocurrencies, Ethereum, has Artsy Monke on his radar. When asked if he liked their project he replied immediately on twitter, “Does Monke contribute to funding public goods? If so, yes.”

“Our partnership with PASA is only the beginning. We recently released our roadmap which included our long term philanthropy goals.” said Dan Hovey, co-founder and blockchain dev of Artsy Monke. “The Artsy Monke collection includes 20 different themes. Our community will be selecting 20 different charitable organizations that will be contributed to every time a Monke NFT is bought or sold. Also like many other NFT communities we will have real world meet ups, but they will be based around the charities that we support.”

The song is available on Spotify, Apple Music, and all other major music platforms. 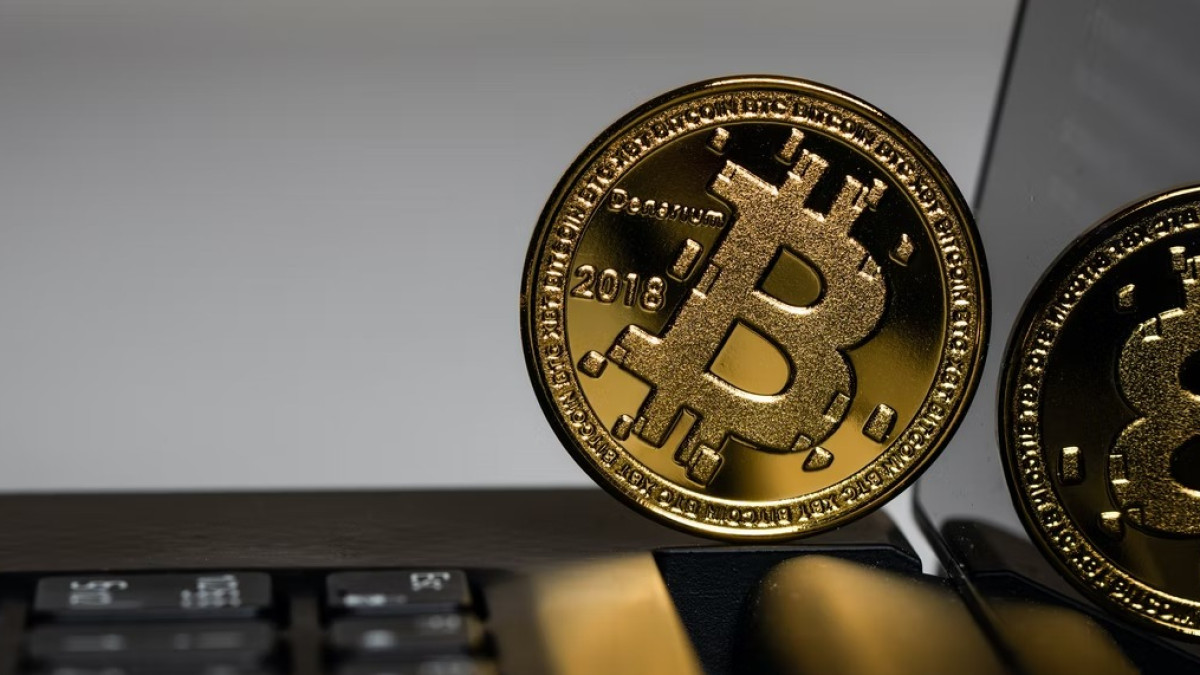