PyTorch has moved to become a project managed by the Linux Foundation. The project was originally started by Facebook/Meta and while it had been under an open-source license, the direction of the project was overseen by Meta. It is extremely popular and more than 150,000 GiHub projects use it.

After this move, Meta said that they would “continue to invest in PyTorch and use it as our primary framework for AI research and production applications at the company.”

PyTorch was started in 2016 as a python-based platform for deep learning that supported hardware accelerators, like GPUs, and provided tools for debugging. It is a competing offering to Google’s AI TensorFlow project.

As part of the Linux Foundation, PyTorch would be managed under a board consisting of members from AMD, AWS, Google Cloud, and Nvidia.

Aparna Ramani, VP of engineering at Meta, said that “this isn’t anything sudden — it’s an evolution of how we’ve always been operating PyTorch as community-driven,” Ramani said. “It’s a natural transition for us to create a foundation that is neutral and egalitarian, including many partners across the industry who can govern the future growth of PyTorch and make sure it is beneficial to everybody across the industry.”

The new managing organization announced that they intend to govern the development of PyTorch under the following four principles: “remaining open, maintaining neutral branding, staying fair, and forging a strong technical identity.” 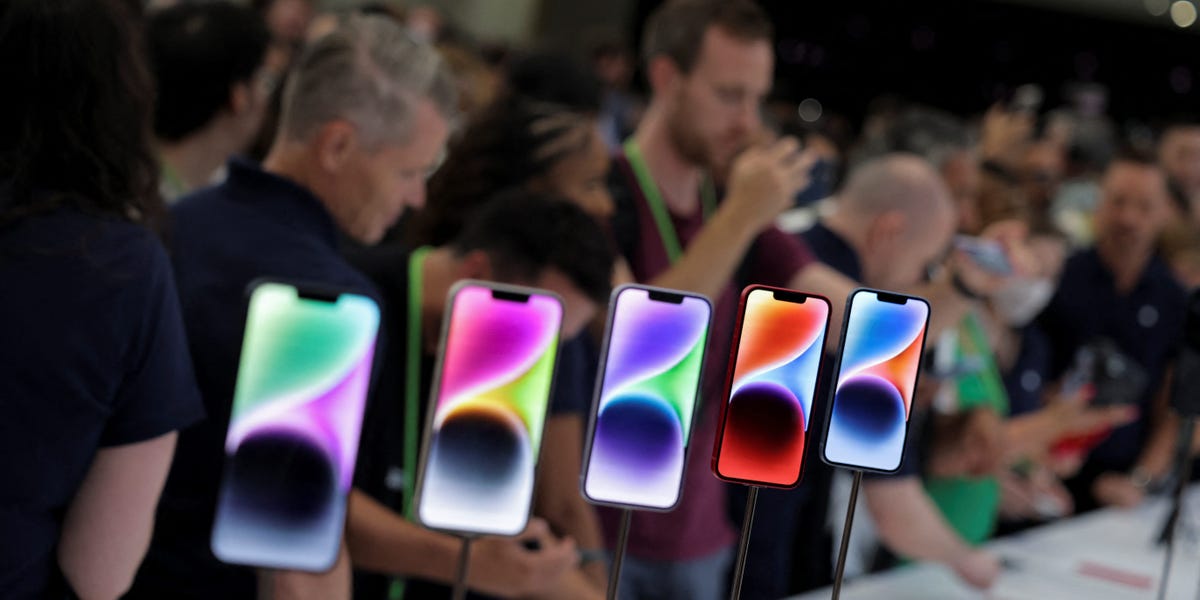