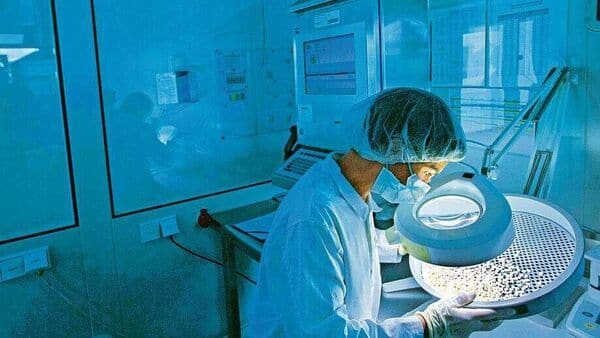 Last month, Alphabet’s artificial intelligence subsidiary, DeepMind, stunned the world of science by presenting something truly spectacular: a snapshot of nearly every existing protein on Earth— 200 million of them. This feat of machine learning could speed the creation of new drugs. It has already upended my own scepticism about the role AI can play in the pharmaceutical industry.

AlphaFold, DeepMind’s protein structure program, is impressive because it reveals so much fundamental information about living organisms. Proteins are the building blocks of life, after all, and as such they are essential to life and to the development of medicines. Proteins can be drug targets, and they can themselves be drugs. In either case, it is important to know the intricate ways in which they fold into various shapes. Their coils, floppy bits, hidden pockets and sticky patches can control, for example, when a signal is sent between cells or if a process is turned on or off. Until now, capturing an image of a protein has required painstaking work lasting anywhere from days to months to years.

Since the early 1990s, scientists have been trying to train computers to predict a protein’s structure based on its genetic sequence. AlphaFold had the first taste of success in 2020, when it correctly predicted the structures of a handful of proteins. The next year, DeepMind put on its server about 365,000 proteins. Now, it’s put the entire universe of proteins up for grabs—in animals, plants, bacteria, fungi and other living things. All 200 million of them. Much as the gene-editing tool Crispr revolutionized the study of human disease and the design of drugs to target genetic errors, AlphaFold’s feat is fundamentally changing the way new medicines can be invented.

“Anybody who could have thought that machine learning was not yet relevant for drug hunting surely must feel different,” said Jay Bradner, president of the Novartis Institutes for BioMedical Research, the pharma company’s research arm. “I’m on it more than Spotify.”

Count me as a former sceptic. I hadn’t discounted the possibility that AI might have an impact on the drug industry, but I was weary of the many biotech firms hyping often ill-defined machine-learning capabilities. Companies often claimed that they could use AI to invent a new drug without acknowledging that the starting point—a protein structure—still needed to be worked out by a human. And so far, people have had to first invent drugs for the computer to improve upon them.

Producing the full compendium of proteins is something entirely different. It’s little wonder that executives at biotech and pharma companies are widely adopting AlphaFold’s revelations.

Rosana Kapeller, chief executive officer of Rome Therapeutics, offers an example from her company’s labs. Rome is probing the ‘dark genome’, the repetitive portion of the human genetic code that is believed to be largely a relic of ancient viruses. Rome’s team spent more than six months refining its first image of one protein embedded in that dark genome. Just one day after they captured an initial snapshot of a second protein, DeepMind dropped its complete load of images. Within 24 hours, Rome’s scientists had perfected their picture. “So you see,” she said, “that’s amazing.”

None of this is to say that AlphaFold will solve every problem in drug discovery, or even that its 200 million protein images are perfect. They’re not. Some need more work, and others are more akin to a child’s scribbles than fleshed out images. Scientists in tell me that even when the snapshots are imperfect, they have enough information to provide a rough sense of where the important bits are. David Liu, a professor at the Broad Institute of MIT and Harvard, said the technology still allows researchers in his lab to “achieve that Zen-like understanding state” to decide where to tinker with a protein to change its properties.

But proteins also don’t exist as still snapshots. Depending on the job they’re performing at a given moment, they yawn and jiggle and twist inside a cell. In other words, AlphaFold gives us protein Instagram; scientists would love to have protein TikTok or, eventually, protein YouTube. Even if that becomes possible, this addresses just one step in the process of creating new drugs. The most expensive part is testing that new medicine in humans.

Nevertheless, AlphaFold’s pictures can help drugmakers get to the testing stage faster. DeepMind’s feat may have taken several years of exploration, but it produced something with major consequences. And it made that work freely available. Finally, we are getting a glimpse of AI’s potential to transform the drug industry. And now it’s possible to consider which problems machine-learning might solve next for science and medicine. 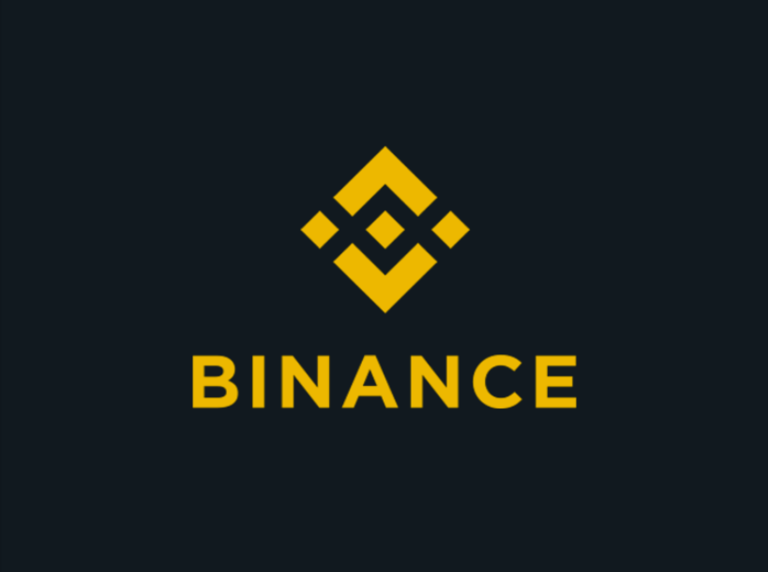