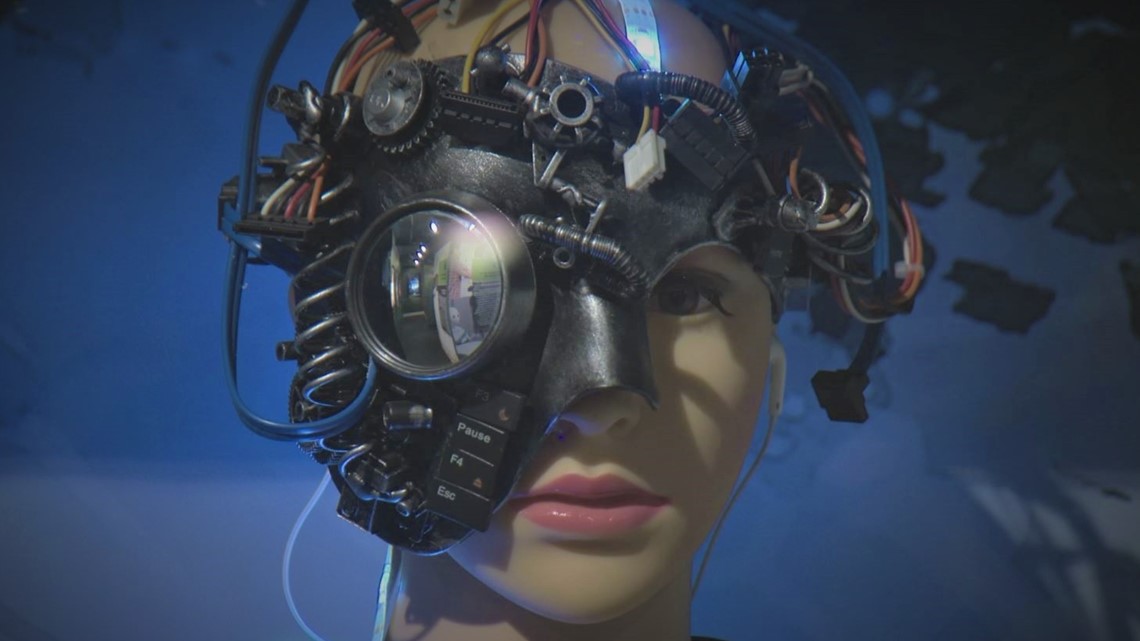 Nothing to fear. A new exhibit at the Museum of History and Industry shows that even autonomous robots can’t survive without us. #k5evening

SEATTLE — There’s no better place than here for an exhibit about the melding of minds between humans and computers.

“Seattle is really an epicenter of artificial intelligence,” said Leonard Garfield, executive director of the Museum of History and Industry. “But it has been since the 1940s when Boeing started working with machine learning and it’s progressed from there.”

“Artificial Intelligence: Your Mind & The Machine” features experiences that highlight the potential and the limits of AI.

“It’s not like a typical history exhibit, because it’s hands-on, it’s machines, it’s computers that are telling you what you think, or appear to,” Garfield said. “It’s a completely new experience for typical history museum visitors. And we think it’s going to be something that really appeals to young people especially.”

Puzzles and games help visitors understand how machine learning is shaped by humanity.

Walk through the history of artificial intelligence and get a glimpse of the future today.

“AI is all around us,” Garfield said. “And it’s actually changing the way we live right now.”