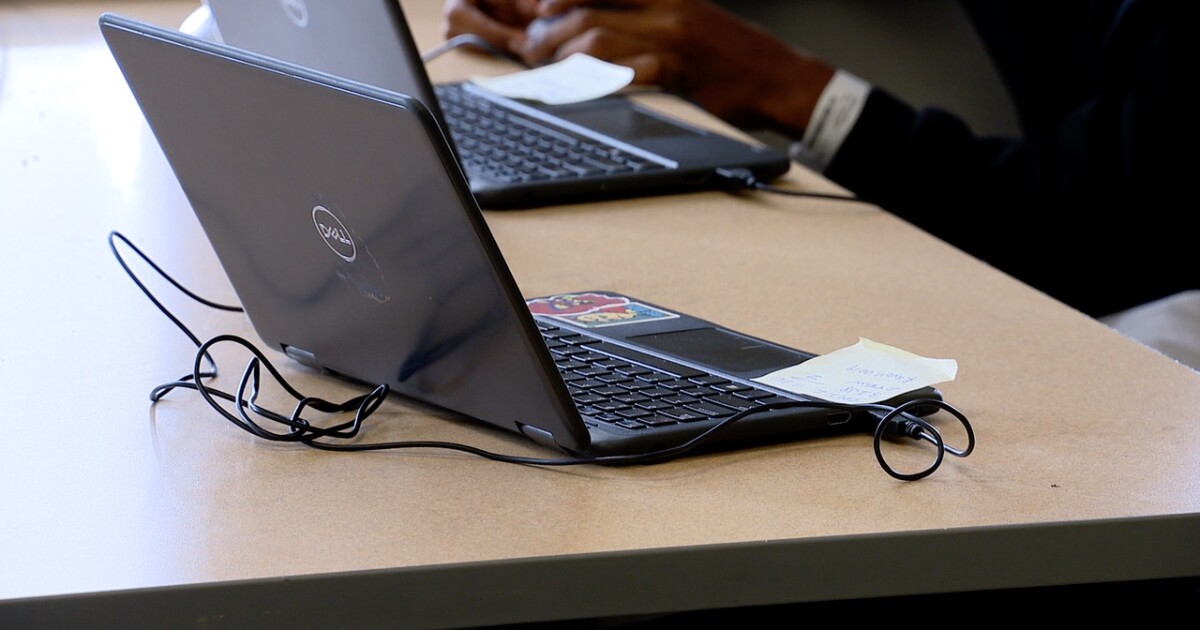 BUFFALO, NY (WKBW) — As part of National News Literacy Week, it’s our chance to help you detect misinformation and stop it from spreading. But it’s getting harder with the use of artificial intelligence software.

An Alden high school teacher explains the pros and cons of using it in a classroom.

“We have to be ready for this new challenge because it’s going to be a fact of life now,” remarked Colin Dabkowski, teacher, Alden High School.

Dabkowski teaches English and Multi-Media Production at Alden High school in the Alden Central School District and tells me he’s already using the new artificial intelligence software, known as ChatGPT, in his classroom. It generates writing like a human voice.

“We’ve actually used it and explored it in my English class. It’s very interesting my students have lots of opinions about it. We had a pretty spirited discussion about whether we should even be exploring it in the English class,” Dabkowski explains.

The latest artificial intelligence software is free and students can use it to write an essay or paper by asking it questions. But that’s causing some concerns among educators.

“I think it has a lot of potentials to extend and deepen our thinking, but also a lot of sort of negative possibilities,” Dabkowski noted.

I tried the software by asking it to write a story about ‘media literacy’ and within two seconds of hitting the return key, my story was being written.

Dabkowski explains the downfalls of this software.

But at the same time, the school teacher says he sees benefits that could outweigh the negatives.

“One of my assignments — I asked them to use it and then to explain how they used it so we could openly explore that,” recalls Dakowski.

The New York City School District has banned the use of the software. The New York State Education Department (NYSED) tells me it will be up to individual school districts to decide whether to allow the software in classrooms.

“Like calculators were fact a life earlier in the 20th century, and people stuck their heads in the sand about that and look at us now — we have to not be scared. We have to understand how we can use these things as tools,” Dabkowski responded.

Alden Center School Superintendent Adam Stoltman tells me he’s not putting any ban on the use of the software, in fact, the superintendent noted one thing that is not being discussed is the value it could have in helping students in special education.