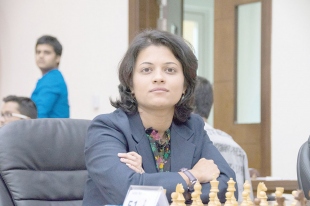 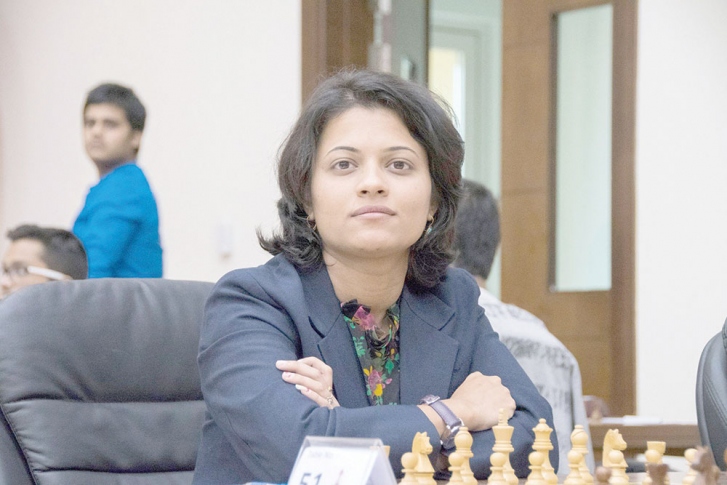 She is Goa’s queen of the 64-squared board and used her regal touch to anchor India to a third-place finish at the 44th Chess Olympiad at Mamallapuram, near Chennai, earlier this month.

Her name is Bhakti Kulkarni but she needs no introduction to the State’s sporting community.  After helping  India A to its best ever finish in the tournament, she spoke on the phone, reflecting on the performance of the team at the Olympiad.

“It was a great achievement but the slip-up in the final stage was unfortunate. India was in a position to win the gold medal but slipped in the final round and lost 1-3 to the USA,” said the  30-year-old Woman Grandmaster (WGM) who was presented a purse of Rs 10 lakh by the Government and a promise of a job at the Sports Authority of Goa on Monday.

“I don’t really know what happened. We had decent positions on all four boards but we lost two and managed to draw two.

“It was shocking. The USA is very strong. It was a round that was held in the morning and we did not have much time to prepare but our opponents played well. But that’s ok. We have to accept the defeat. At least we won the bronze.”

About the lack of WGMs in large numbers, she said there were not many tournaments for women and it denies them opportunity and experience.

“If there were Open tournaments they could play in, if prize money equalled that of men and if conditions were same as that in a men’s tournament, then more female players would come through the system.

Speaking about the absence of the strong Russian team from the Olympiad, she said there were several players of Russian origin playing in other teams like France and Poland, so the competition was still very intense.

About India, Bhakti believes there’s a rise in popularity of the game and it started during the lockdown.

“Chess is played by a large number of Indians who enjoy it. It’s played online and many people were streaming on their websites,” Bhakti said.

“After the Olympiad came to India, the popularity has certainly increased. There are many youngsters like D Gukesh, Rameshbabu “Pragg” Praggnanandhaa and others who are coming through which is great news”.

About Goa, Bhakti notes the rise in chess activity. “When I started, there were hardly any tournaments and tournaments for women were few and far between. “Parents would be requested to bring their children to ensure there were decent numbers. Now there are several youngsters participating, thanks to the Goa Chess Association (GCA) who are organising several tournaments,” she said.

Bhakti touched upon Artificial Intelligence (AI) that makes its presence felt in various aspects of life, with chess no exception.

“It’s always good to have such innovative ideas but they did not have emotions on board and it was easy to beat AI after three or four hours,” she said.

“There are different engines known for positional understanding or are aggressive, so you have to be careful which engine you are using.

“Of course during a tournament, you cannot use it but I feel this generation is lucky to have the support of such engines at home which can help them prepare,” Bhakti said.

Bhakti will participate in the National championship and has already qualified for next year’s Asian Games. Always thinking about the future of chess, she hopes that parents encourage their children to play the game and that players would focus on playing and learning instead of depending on technology.

She advocates hard work, something she believes would be rewarded. 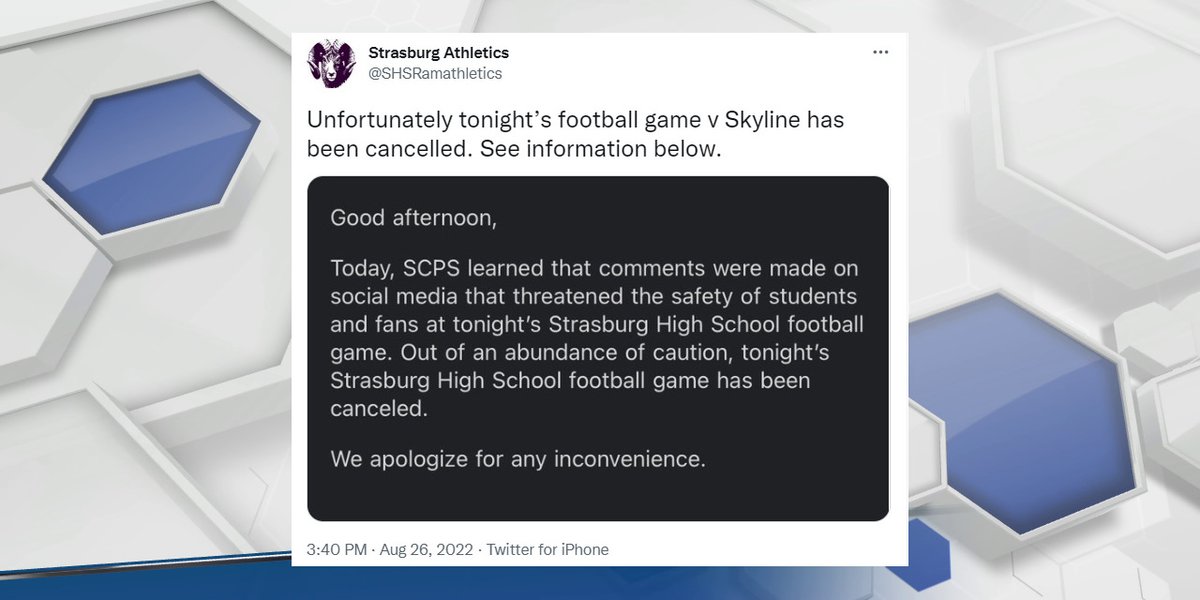 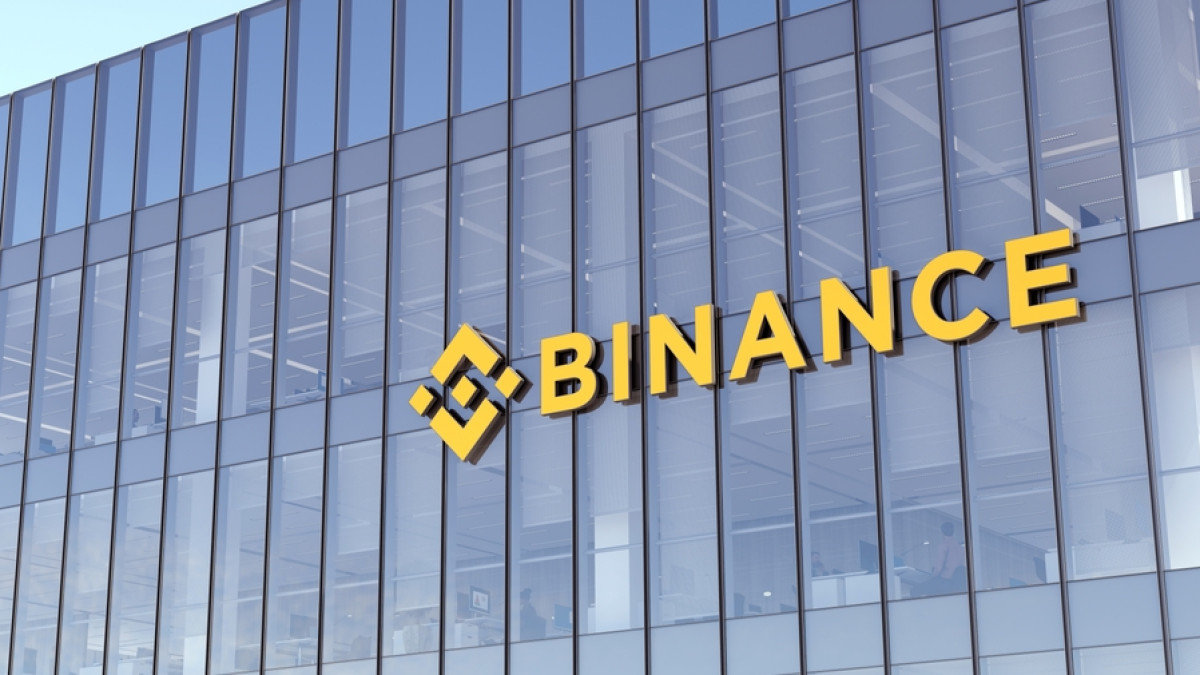