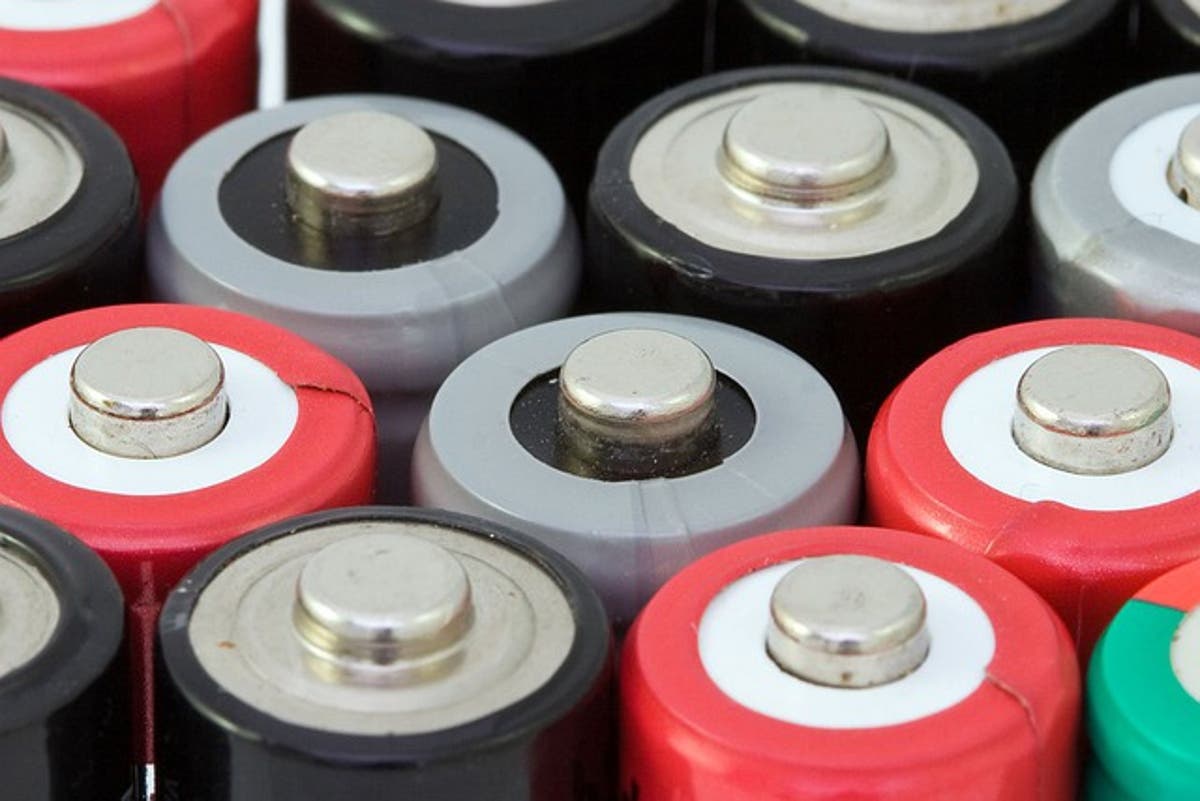 An artificial intelligence known as ‘Dragonfly’ has been used by researchers to design more efficient batteries.

Scientists at Carnegie Mellon have used the tool to design better electrolytes for lithium-ion batteries, which would allow the batteries to charge faster.

An electrolyte moves ions – atoms that have been charged by either gaining or losing an electron – between the two electrodes in a battery. Lithium ions are created at the negative electrode, the anode, and flow to the cathode where they gain electrons. When a battery charges, the ions move back to the anode.

Battery innovations can take years to come to fruition because there are so many different chemicals involved in their production. Working out the ratio of chemicals and optimising them for peak use can be an arduous task.

However, when the research team used an automated arrangement of pumps, valves, vessels, and other lab equipment to mix together three potential solvents and one salt, and then fed those results through ‘Dragonfly’, they found that the AI delivered six solutions that out-performed an existing electrolyte solution.

This gave the test cell a 13 per cent improvement over what is currently commercially available.

Electrolyte ingredients can be “mix[ed] and match[ed] in billions of ways,” Venkat Viswanathan, an associate professor at Carnegie Mellon, told Technology Review, but the Dragonfly artificial intelligence can make the work more efficient without much bias – as the system is not equipped with knowledge about chemistry.

It is hoped that Dragonfly can be improved so that it can run experiments with multiple goals, rather than a single one.

Researchers also believe that quantum batteries, which use a quantum mechanical system known as the micromaser to store energy charged through a stream of qubits, while simultaneously protecting against the risk of overcharging, could make batteries charge instantly.

The South Korean researchers have already calculated that quantum battery technology could reduce the home charging times of electric cars from 10 hours to just three minutes, while supercharger stations could fully recharge a vehicle in just 90 seconds.

In a study published earlier this year, the scientists noted how a quantum battery’s charging time actually decreases as the battery’s size gets bigger.