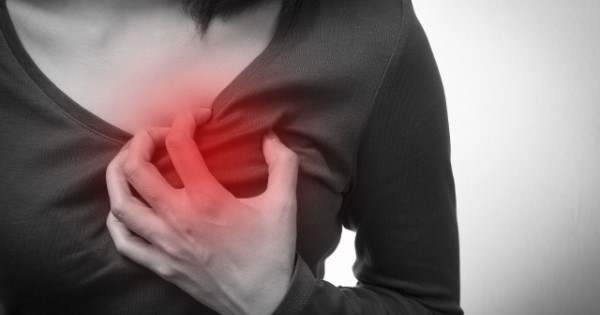 An algorithm developed using artificial intelligence could help doctors to diagnose heart attacks in women more accurately and quicker than ever before, according to research we fund and being presented at the European Society of Cardiology (ESC) Congress in Barcelona. 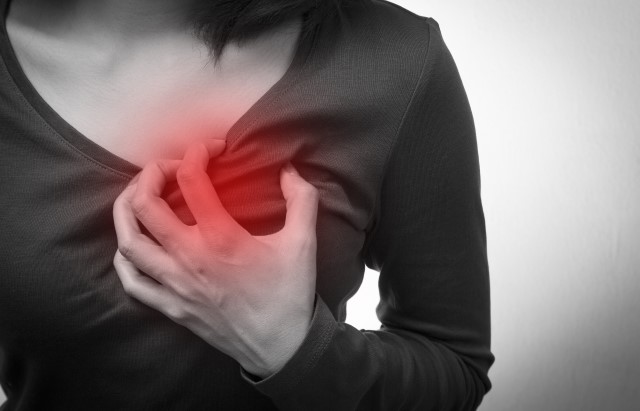 Previous BHF-funded research has shown that women in the UK who have a heart attack receive poorer care than men at every stage. Women were 50 per cent more likely to receive a wrong initial diagnosis, highlighting the need for innovations to help close the heart attack gender gap.

Measuring the protein troponin in the blood is the current gold standard for diagnosing a heart attack. However, the levels of troponin released by the heart varies between men and women, with age and other health conditions. Current guidelines use the same threshold for all patients, meaning current tests are not as accurate as they could be.

Researchers at the University of Edinburgh combined data from 10,038 people (48 per cent women) who went to hospital with a suspected heart attack to develop an AI-based tool to help clinicians diagnose heart attacks more accurately. They then validated it on a further 3,035 people (31 per cent women) outside of the UK.

The tool, called CoDE-ACS, uses AI to combine routinely collected patient information when they arrive at hospital (including sex, age, observations, ECG findings and medical history) with the results from the troponin blood test. This then produces a score of 0 to 100.

The team found that CoDE-ACS was able to rule out a heart attack with 99.5 per cent accuracy, confirming they were safe to go home. It also identified those who would benefit from staying in hospital for further tests, in whom the final diagnosis was a heart attack, with an accuracy of 83.7 per cent. This compares to an accuracy of just 49.4 per cent with current tests. Fewer than half of those identified for further testing using current approaches had a diagnosis of heart attack. The performance of the tool was consistent regardless of sex, age and pre-existing health conditions.

Professor James Leiper, our Associate Medical Director, said: “This is a huge step forward which promises to ensure everyone is on a level playing field when it comes to heart attack diagnosis and treatment. We know that women are more likely to receive a misdiagnosis, but by harnessing the power of AI, this team could provide one solution that helps to make that an issue of the past.”

Current tests mean that some patients’ troponin levels do not fit into the ‘rule in’ or ‘rule out’ thresholds, making clinical decisions more challenging. However, with a second troponin measurement, CoDE-ACS was able refine risk in the 29.5 per cent of people who did not fit the simple ‘rule in’ or ‘rule out’ criteria allowing accurate determination if further action was needed.

Dimitrios Doudesis, data scientist at the BHF Centre for Cardiovascular Science, University of Edinburgh and presenting the work, said:

“We’ve now embedded our algorithm into an easy-to-use mobile app to support doctors in guiding treatment decisions. Whilst the troponin test takes 30 minutes to process, we take an array of other health information and add it into the app alongside the troponin measurement. This provides doctors with a precise and instantaneous score to confirm if they can reassure their patient that they haven’t had a heart attack and send them home, or if they require further tests.”

“Each year in the UK there are half a million hospital visits from people experiencing chest pain, with more than 200,000 visits due to heart attacks. Our current approach is imperfect with one in five people reattending at 30 days and one in 20 having a heart attack or dying from cardiovascular disease at one year. Our mission is to fast-track improvements in heart attack diagnosis, and we hope our CoDE-ACS app will be rolled out in Emergency Departments across the UK to deliver more personalised care and better outcomes.” 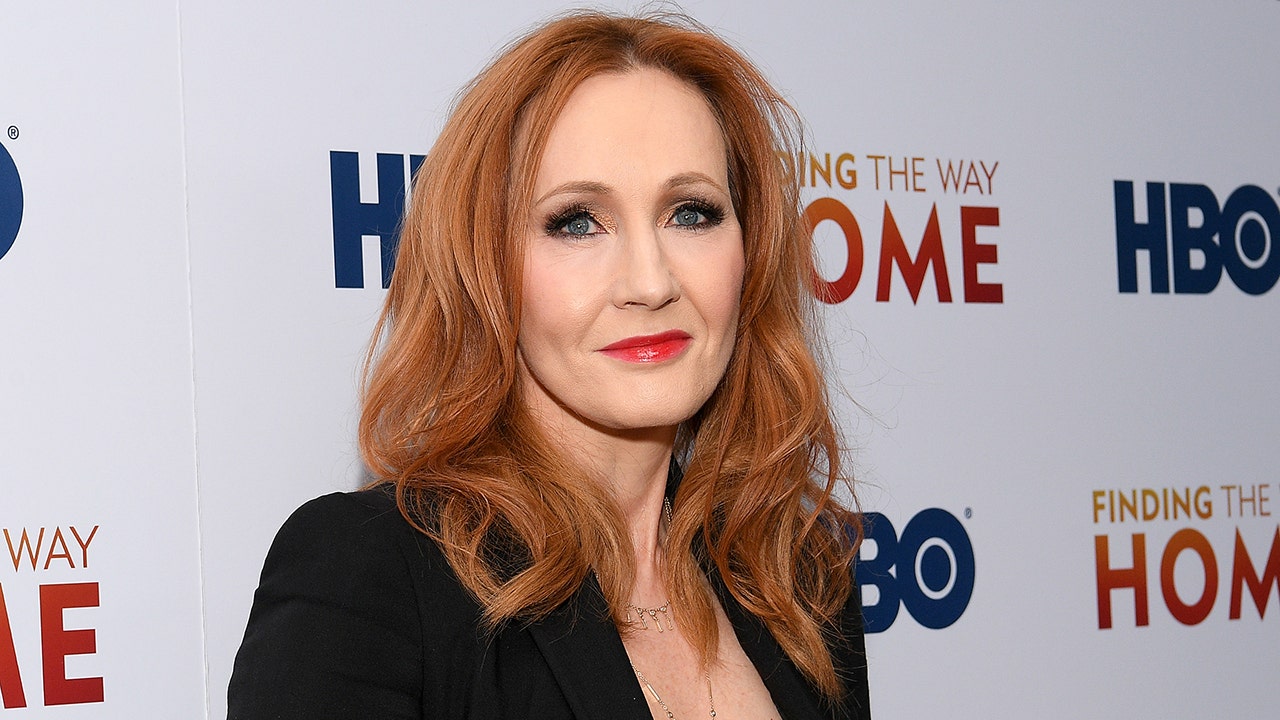