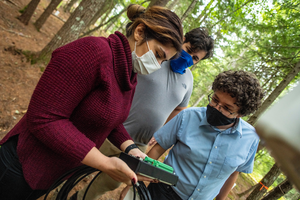 Monitoring and measuring forest ecosystems is a complex challenge because of an existing combination of softwares, collection systems and computing environments that require increasing amounts of energy to power. The University of Maine’s Wireless Sensor Networks (WiSe-Net) laboratory has developed a novel method of using artificial intelligence and machine learning to make monitoring soil moisture more energy and cost efficient — one that could be used to make measuring more efficient across the broad forest ecosystems of Maine and beyond.

Soil moisture is an important variable in forested and agricultural ecosystems alike, particularly under the recent drought conditions of past Maine summers. Despite the robust soil moisture monitoring networks and large, freely available databases, the cost of commercial soil moisture sensors and the power that they use to run can be prohibitive for researchers, foresters, farmers and others tracking the health of the land.

Along with researchers at the University of New Hampshire and University of Vermont, UMaine’s WiSe-Net designed a wireless sensor network that uses artificial intelligence to learn how to be more power efficient in monitoring soil moisture and processing the data. The research was funded by a grant from the National Science Foundation.

“AI can learn from the environment, predict the wireless link quality and incoming solar energy to efficiently use limited energy and make a robust low cost network run longer and more reliably,” says Ali Abedi, principal investigator of the recent study and professor of electrical and computer engineering at the University of Maine.

The software learns over time how to make the best use of available network resources, which helps produce power efficient systems at a lower cost for large scale monitoring compared to the existing industry standards.

WiSe-Net also collaborated with Aaron Weiskittel, director of the Center for Research on Sustainable Forests, to ensure that all hardware and software research is informed by the science and tailored to the research needs.

“Soil moisture is a primary driver of tree growth, but it changes rapidly, both daily as well as seasonally,” Weiskittel says. “We have lacked the ability to monitor effectively at scale. Historically, we used expensive sensors that collected at fixed intervals — every minute, for example — but were not very reliable. A cheaper and more robust sensor with wireless capabilities like this really opens the door for future applications for researchers and practitioners alike.”

The study was published Aug. 9, 2022, in the Springer’s International Journal of Wireless Information Networks.

Although the system designed by the researchers focuses on soil moisture, the same methodology could be extended to other types of sensors, like ambient temperature, snow depth and more, as well as scaling up the networks with more sensor nodes.

“Real-time monitoring of different variables requires different sampling rates and power levels. An AI agent can learn these and adjust the data collection and transmission frequency accordingly rather than sampling and sending every single data point, which is not as efficient,” Abedi says.

Disclaimer: AAAS and EurekAlert! are not responsible for the accuracy of news releases posted to EurekAlert! by contributing institutions or for the use of any information through the EurekAlert system. 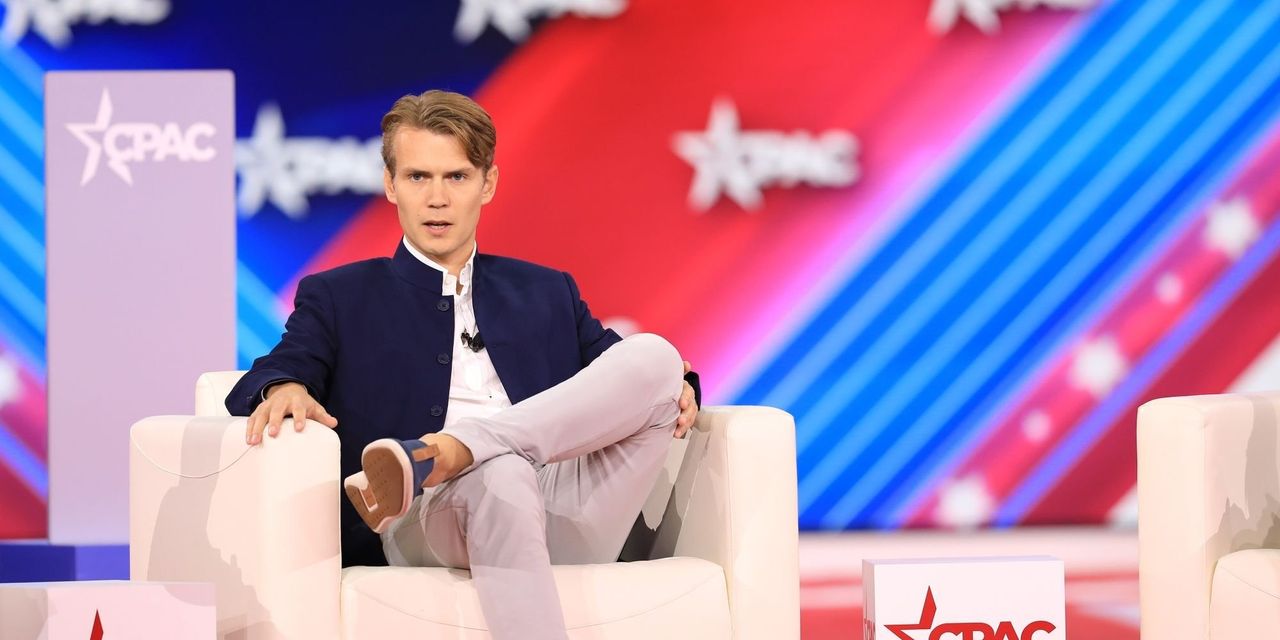 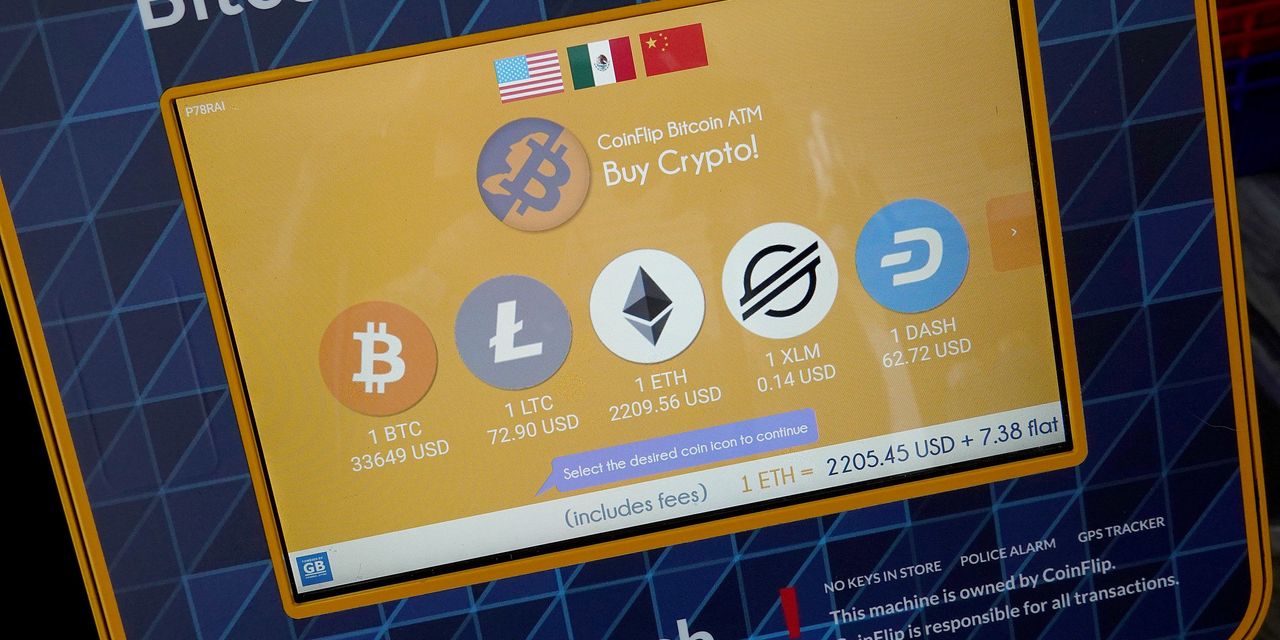