Heart attacks in women are more likely to be fatal than in men. The reasons are differences in age and in comorbidity burden which makes risk assessment in women a challenge. Researchers at the University of Zurich have now developed a novel artificial intelligence-based risk score that improves personalized care for female patients with heart attacks.

Heart attacks are one of the leading causes of death worldwide, and women who suffer a heart attack have a higher mortality rate than men. This has been a matter of concern to cardiologists for decades and has led to controversy in the medical field about the causes and effects of possible gaps in treatment. The problem starts with the symptoms: unlike men, who usually experience chest pain with radiation to the left arm, a heart attack in women often manifests as abdominal pain radiating to the back or as nausea and vomiting. These symptoms are unfortunately often misinterpreted by the patients and healthcare personnel – with disastrous consequences.

Risk profile and clinical picture is different in women

An international research team led by Thomas F. Lüscher, professor at the Center for Molecular Cardiology at the University of Zurich (UZH), has now investigated the role of biological sex in heart attacks in more detail.

Indeed, there are notable differences in the disease phenotype observed in females and males. Our study shows that women and men differ significantly in their risk factor profile at hospital admission.”


Thomas F. Lüscher, Professor at the Center for Molecular Cardiology, University of Zurich

When age differences at admission and existing risk factors such as hypertension and diabetes are disregarded, female heart-attack patients have higher mortality than male patients. “However, when these differences are taken into account statistically, women and men have similar mortality,” the cardiologist adds.

In their study, published in the prestigious journal The Lancet, researchers from Switzerland and the United Kingdom analyzed data from 420,781 patients across Europe who had suffered the most common type of heart attack. “The study shows that established risk models which guide current patient management are less accurate in females and favor the undertreatment of female patients,” says first author Florian A. Wenzl of the Center for Molecular Medicine at UZH. “Using a machine learning algorithm and the largest datasets in Europe we were able to develop a novel artificial- intelligence-based risk score which accounts for sex-related differences in the baseline risk profile and improves the prediction of mortality in both sexes,” Wenzl says.

Many researchers and biotech companies agree that artificial intelligence and Big Data analytics are the next step on the road to personalized patient care. “Our study heralds the era of artificial intelligence in the treatment of heart attacks,” says Wenzl. Modern computer algorithms can learn from large data sets to make accurate predictions about the prognosis of individual patients – the key to individualized treatments.

Thomas F. Lüscher and his team see huge potential in the application of artificial intelligence for the management of heart disease both in male and female patients. “I hope the implementation of this novel score in treatment algorithms will refine current treatment strategies, reduce sex inequalities, and eventually improve the survival of patients with heart attacks – both male and female,” says Lüscher.

Wenzl, F.A., et al. (2022) Sex-specific evaluation and redevelopment of the GRACE score in non-ST-segment elevation acute coronary syndromes in populations from the UK and Switzerland: a multinational analysis with external cohort validation. The Lancet. doi.org/10.1016/S0140-6736(22)01483-0. 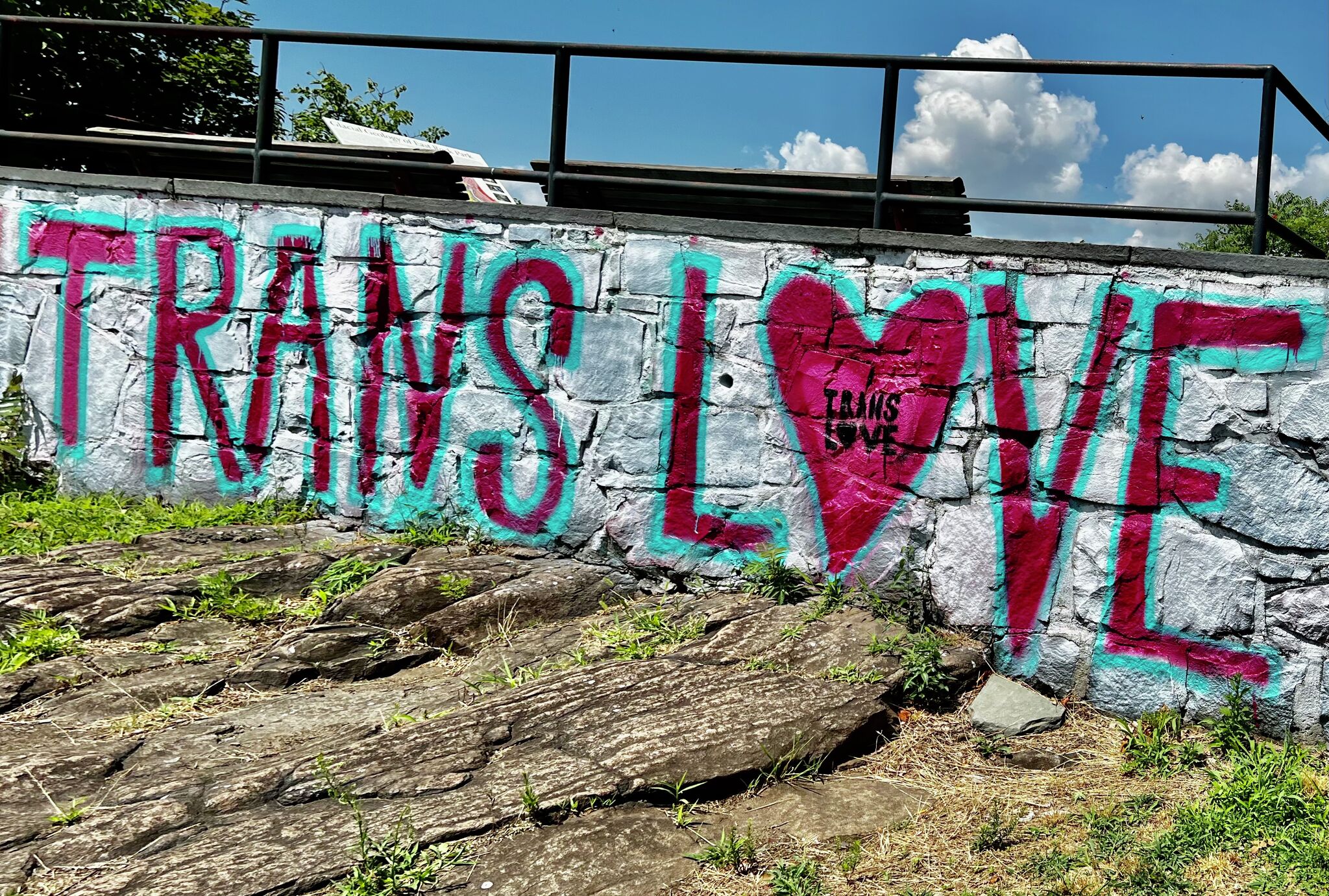 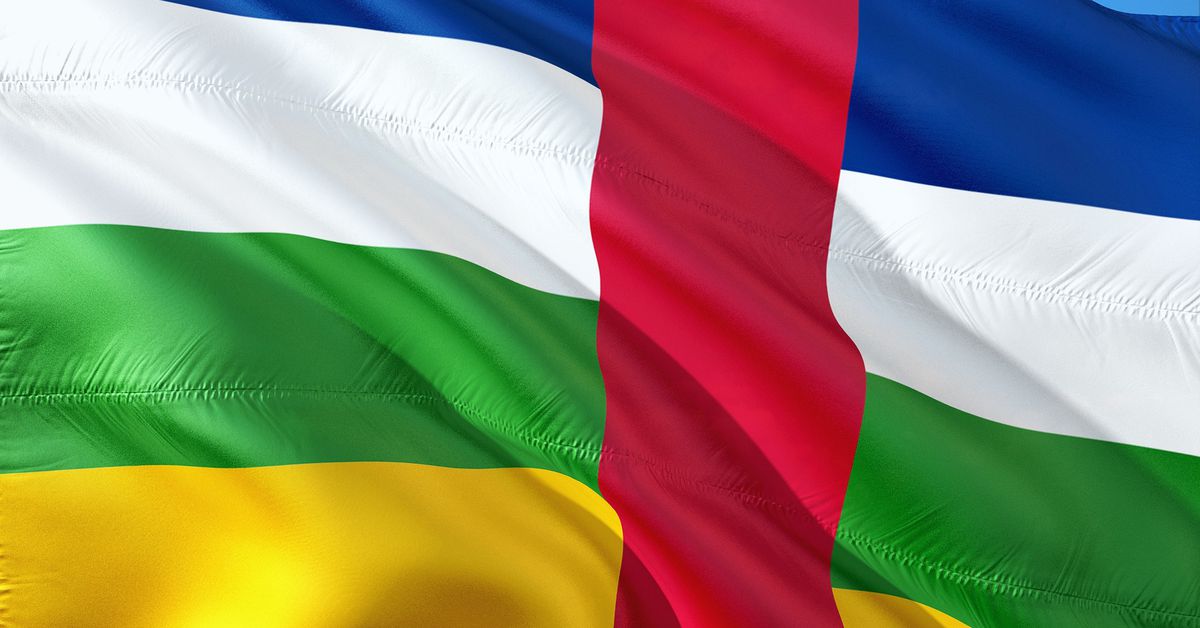