Chevron is the second largest producer of oil in the United States (Exxon Mobil). The company is traded on the NYSE (symbol: CVX) and has a market capitalization of approximately $322 billion.

The company does not mention AI in its 2021 annual report. However, a separate company document does mention investments in 5 startups that use data analytics, computer vision, natural language processing, and machine learning technologies.

In this article, we will explore how AI initiatives at Chevron support the company’s business goals, demonstrated through the following two specific use cases:

We will begin by taking a closer look at Chevron’s partnership with Microsoft in leveraging AI capabilities to streamline workflows in extracting data from drilling and completion reports.

We will begin by taking a closer look at Chevron’s partnership with Microsoft in leveraging AI capabilities to streamline workflows in extracting data from drilling and completion reports.

According to Microsoft’s case study, Chevron Canada’s data teams had to manually analyze unstructured data from hundreds of thousands of daily PDF drilling and completion reports before entering the data into spreadsheets. The process was reportedly lengthy, repetitive, and costly.

Each report is at least 75 pages long, with some reportedly up to 300 pages in length. A drilling report comprises all significant events, including those affecting output (read: revenue-adding) capabilities, that occurred on a drilling rig over the previous 24 hours, such as:

This information is reportedly used for:

Chevron’s prior process consisted of manual, page-by-page, and item-by-item data extraction from PDF files before typing the data into spreadsheets.

Microsoft states that this process was error-prone and suffered from being unable to take advantage of valuable data that rig managers could use to improve their drilling performance and decision-making abilities.

(According to UiPath’s marketplace site, Form Recognizer is integrated into the platform via Application Programming Interface (API). [(See figure 1)]). After training the dataset, the documents are inputted into the software via a file import function.

The software Form Recognizer works by:

The following video explains this using video examples (the link below begins at the section of the video focusing on Form Recognizer and runs for roughly four minutes to the 7:30 mark):

As a result of leveraging Microsoft’s Form Recognizer, Chevron Canada concurs that it can acquire the data needed to improve its performance. No specific information is given by either company regarding business benefits in terms of output or dollar-value of resulting workflow changes.

According to the use case report from Chevron’s partner Thoughttrace, originally published and corroborated by the Oil and Gas Journal, Chevron sought to streamline their “day-to-day processes and collaboration” through obtaining transparency into “governing documents,” including:

According to an article published by the software company Cognizant, oil and gas analytics “enables predictive analytics and big data insights” that can increase revenue and decrease costs through:

We may deduce, then, that Chevron saw actionable and potentially profitable insights to be gleaned from its operational documents, particularly of the oil and gas analytics variety.

Thoughttrace claims on the product website that its solution is a “Document understanding and contract analytics system that uses pre-trained artificial intelligence to help companies read, interpret, and act on powerful insights across a wide range of business documents.”

Below is a brief product demo for Thoughttrace’s platform. The section focusing specifically on capabilities for oil and gas extraction clients begins at the four-minute mark and runs about five minutes:

Concerning the remaining three document types, the report is less clear. But while it does not contain exact details of Chevron’s challenges, it does specify that Thoughttrace specializes in streamlining “huge reading problems that take weeks or months to tackle into manageable work that can be accomplished in hours and minutes.”

The report also describes Chevron as being unable to generate those “answers” from the systems they had in place before the Thoughttrace partnership.

Reading between the lines of marketing language here would lead us to believe that the core issue Chevron sought to address in their Thoughttrace partnership was not having the internal means to:

Thoughttrace’s report on the use case states that its software is pre-trained with “use-case specific AI models” using the aggregate data from all client documents processed through its software. However, the company does not mention the specific model used in the Chevron case.

For Chevron’s customized solution, Thoughttrace does state that it used automatic document processing and categorization. The workflow appears to function as follows:

According to Thoughttrace, there are several considerable data points articulating substantive benefits for Chevron as a result of Thoughttrace’s solution:

However, no information is available from Chevron regarding any realized, concrete benefits from the Thoughttrace platform. Neither their nor Thoughttrace’s use case report provides any specific data regarding any supposed business improvement for Chevron in terms of dollar value or the impact on the company’s core business strategy.

A development that may be indicative of project success, the resultant growth of the initiative, or the scaling of related projects within Chevron, is the company’s substantial investment in Thoughttrace a year after the partnership commenced. According to a Thoughttrace press release, Chevron Technology Ventures  – the tech investment wing of the company – led the way in a $10 million Thoughttrace financing round in May of 2020. 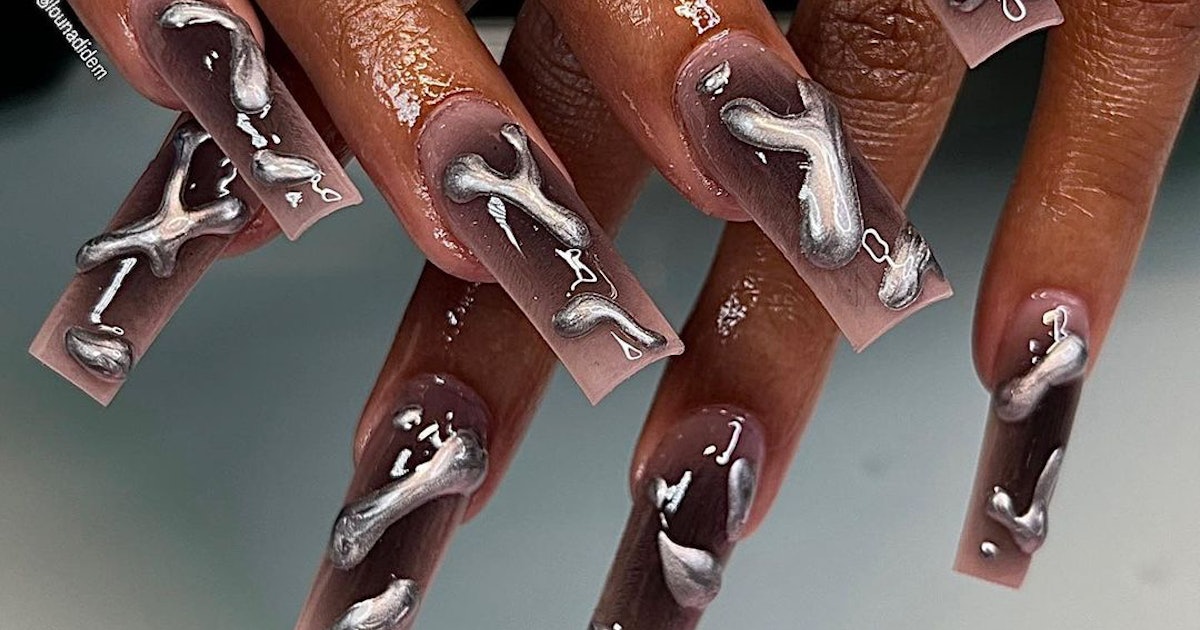