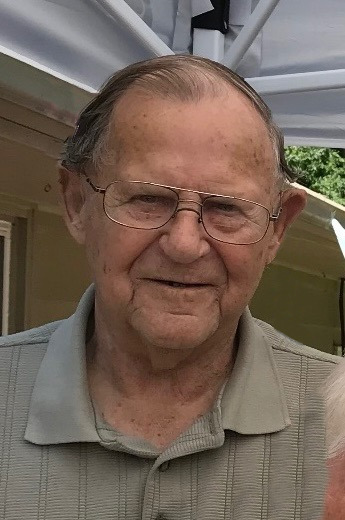 Arthur E. Long, 93, died peacefully Sunday, November 27, 2022 at Carlisle Place with family nearby and under the care of Kindred Hospice.

He was born in Shelby on March 23, 1929 to the late Calvin D. and Helen E. (Brown) Long. During the hospital stay, he shared the nursery with L. Irene Cole who was born the day before. As fate would have it, Art and Irene were wed on January 25, 1953 and shared 23 years of marriage and five children until her death in 1976. Art enjoyed an adventurous and mischievous childhood with cousins and neighbors growing up on the family farm that he spent his life tending to and passing on to his sons. After graduating from Sulphur Springs High School in 1947, he served in the US Army from 1951-1952 stationed in Europe. After the death of his first wife, Art met Kate (Ritter) Horning and they were married in 1978, sharing 44 years of fun, travel, and companionship.

Art will be remembered for his hard work, sense of adventure, orneriness, and wry sense of humor. He loved to drive whether the trip was long or short. Art took his family on camping trips when they were growing up and camping eventually gave way to boating. He and Kate had a boat and cottage on Lake Erie and spent winters in Lake Placid, Florida for many years. He enjoyed the company of several canine companions, looked after his little brother Eddie, and looked forward to meeting up with Army buddies.

In addition to his parents and wife Irene, Art was preceded in death by his brother, Eddie Long; infant twin siblings, Stanley and Sarah; and his great grandson, Austin Lane.

Art will be laid to rest next to Irene in Sandusky Cemetery. The services are private with military rites by the US Army Honor Guard and Bucyrus Veterans Military Funeral Detail.

Those wishing to make memorial donations are asked to make checks payable to Kindred Hospice or The Gideons and send to Wise Funeral Service in Bucyrus. Memories and photos can be shared on Art’s tribute page at www.wisefuneral.com. 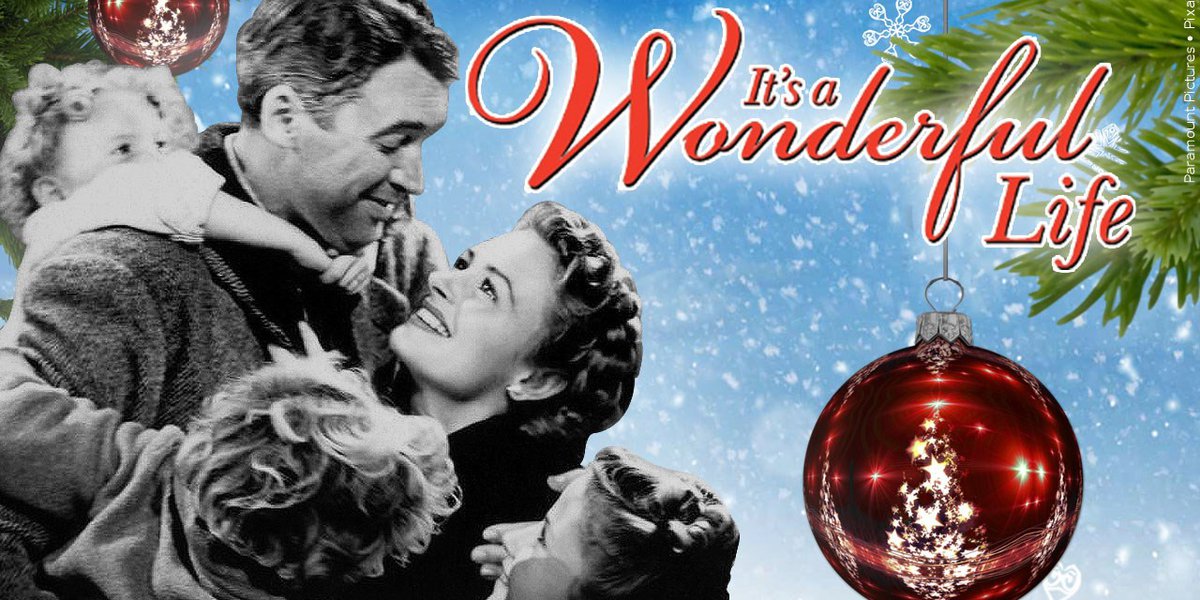 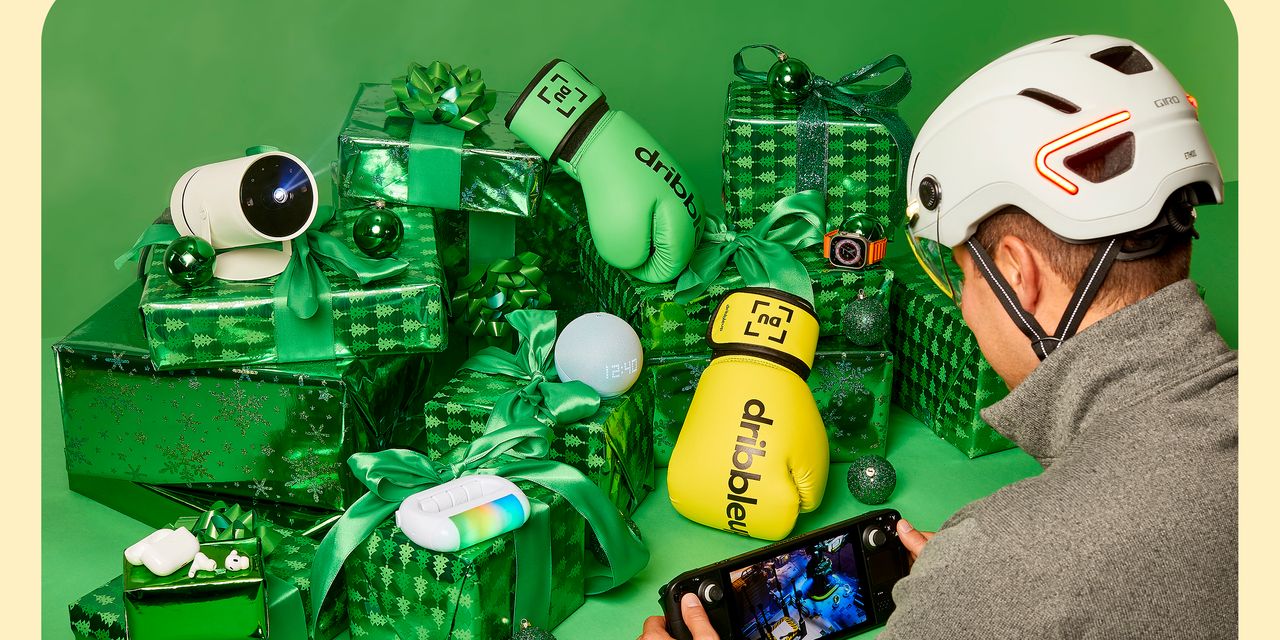