cArt Industry News is a daily digest of the most consequential developments coming out of the art world and art market. Here’s what you need to know on this Thursday, November 17.

No One Can Find This Suspected Forger – The 77-year-old French dealer Giuliano Ruffini, who is accused of selling forged Old Master paintings worth millions and is wanted by authorities in Europe, has gone missing. His phone lines have been disconnected, he’s not replying to emails, and authorities say he is not at home and has not replied to police summons. (The Art Newspaper)

Paris Gallerist Claude Bernard Has Died – The gallery owner, who was 93, left his footprints across European art history, having worked with artists including Francis Bacon, Lucian Freud, and Alberto Giacometti since 1957. (Le Figaro)

Part-Time Faculty at New School Go on Strike – Nearly 1,700 part-time professors, who make up 87 percent of the faculty of the Manhattan design and liberal arts school, joined a picket line alongside union members, students, and full-time teachers. The strike comes on the heels of more than three months of failed contract negotiations and the expiration of part-time faculty contracts on November 13. (New York Times, WABC-TV)

Brooklyn Museum Workers Rally at Star-Studded Mugler Preview – In other labor news, unionized museum employees staged a two-hour rally as celebrities Kylie Jenner, Lourdes Leon, Laverne Cox, and others arrived at the VIP gala for the Brooklyn Museum’s Thierry Mugler survey on Wednesday night. “We want to give them a good look at the people who put these wonderful exhibitions together,” said conservator Victoria Schussler. (ARTnews)

Daniel Arsham Collabs With Tiffany – The latest collaboration between the artist and Tiffany & Co. puts a holiday twist on its gender-neutral lock bracelet. The 99-piece collection features 18-karat white gold and three karats of diamonds, plus a green tsavorite stone, all housed in a “bronze eroded Tiffany padlock.” (Robb Report)

Autry Museum’s $32 Million Wing Helps Connect Native Tribes – The new 100,000-square-foot  Resources Center at the Autry Museum of the American West in Los Angeles houses more than 600,000 artifacts and artworks. It is open to scholars, artists, and anyone who wants to research the collection. (Los Angeles Times)

Anonymous Was a Woman Names Recipients 2022 Grants – The New York-based organization has awarded $375,000 worth of grants to 15 woman-identifying artists over the age of 40. Awardees include Wendy Red Star, Juane Quick-to-See Smith, Abigail DeVille, and Mary Lovelace O’Neal. (Artforum)

Jack Shainman Expands to Tribeca – The gallery will be expanding beyond New York’s Chelsea neighborhood, moving into a new 20,000-square-foot headquarters at the historic Clock Tower Building in fall 2023. (New York Times) 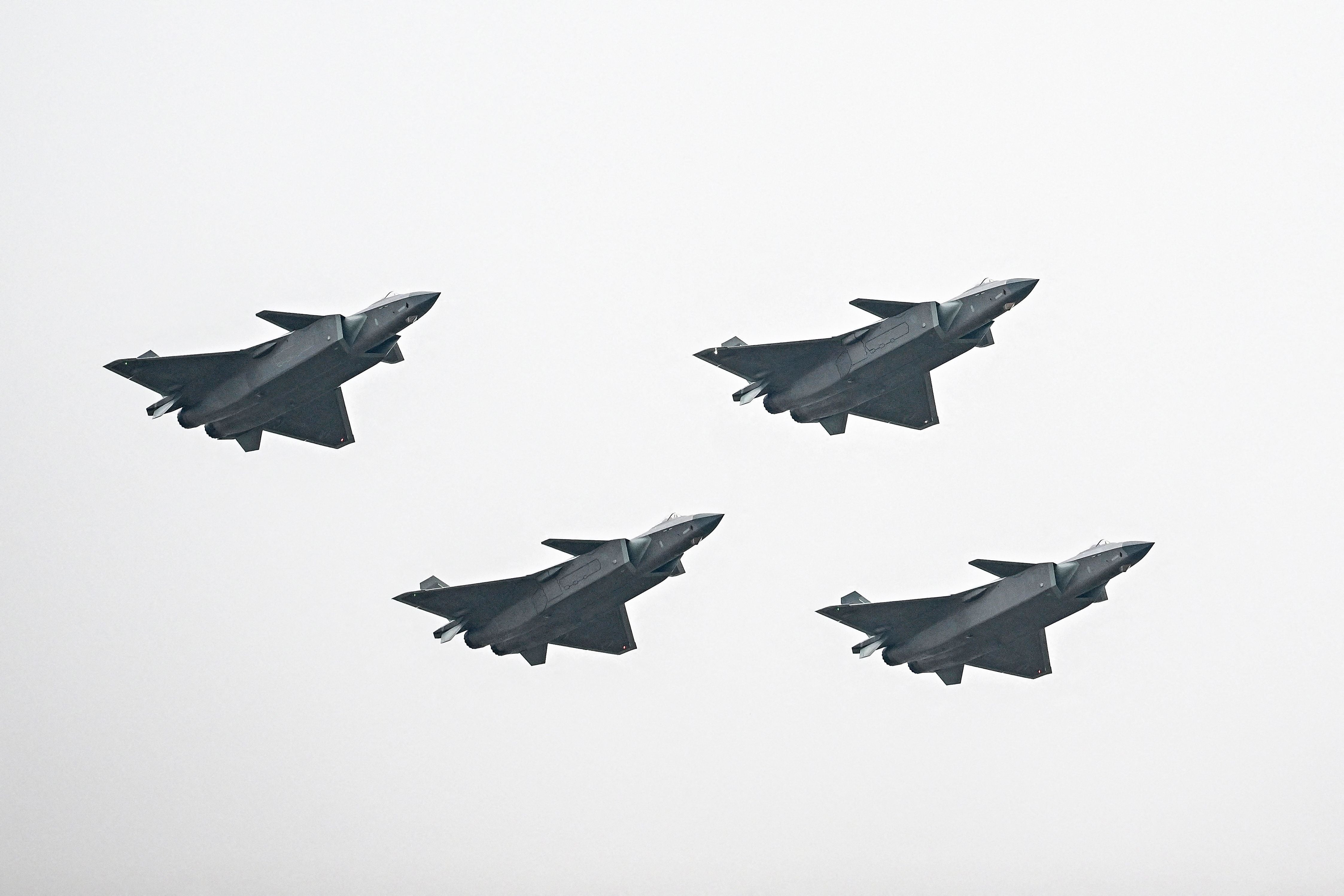