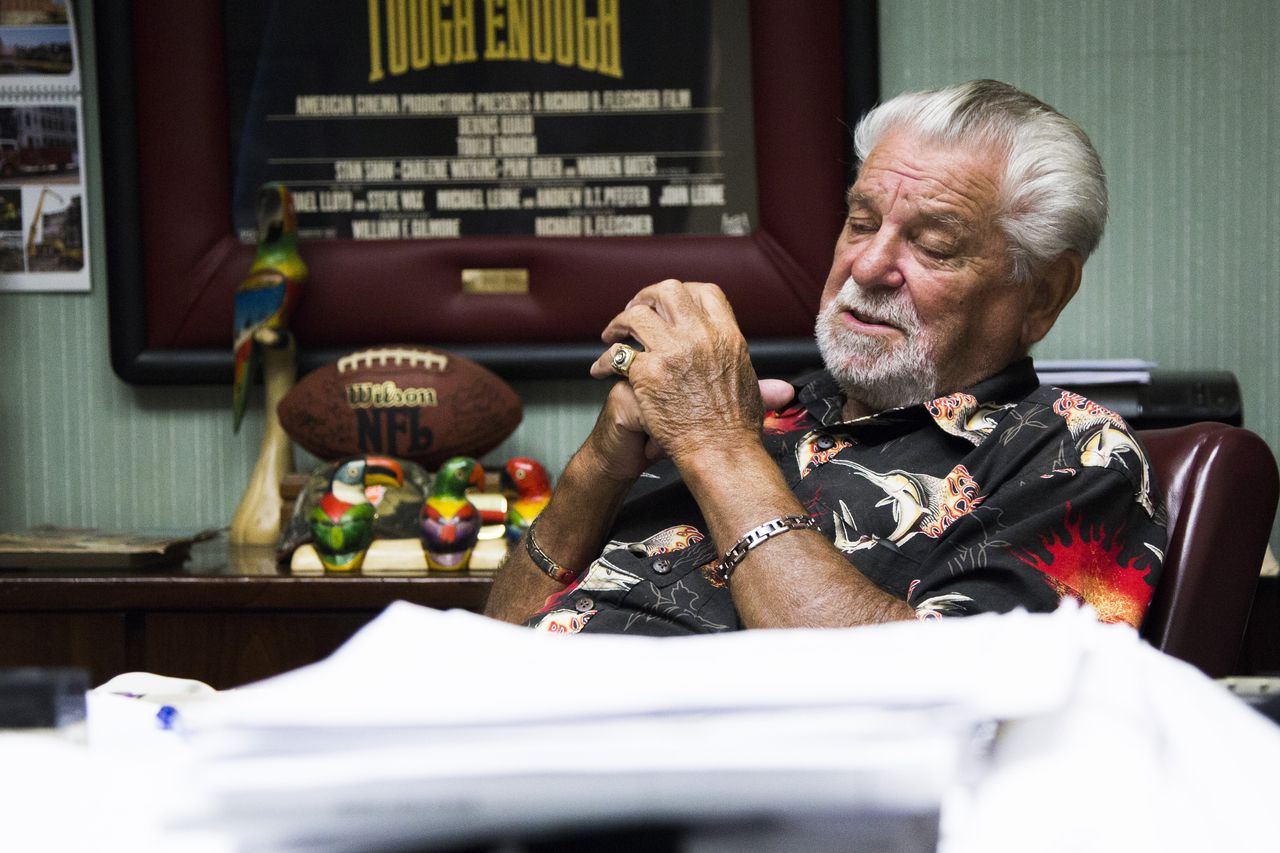 “He was still enjoying life,” said Esch, the 56-year-old world-renowned fighter who credited Dore with discovering and managing his professional career for nearly three decades beginning in the 1980s.

“He was always good company.”

That last conversation with Esch was about two months ago, when the retired boxer and wrestler drove up from Alabama to Bay City solely to visit Dore.

Dore died at the age of 86 on Wednesday, Nov. 2, and now Esch will make the trek north to mid-Michigan again this weekend to pay final respects. Dore’s funeral is planned for 10 a.m. Monday, Nov. 7, at Sacred Heart Catholic Church in Kawkawlin, his obituary stated.

“I knew it was kind of close, but it was still kind of a shock to hear he died,” Esch said. “You’ve got to love the people you care about because time flies, and a lot of people loved him.”

Esch said he expects plenty of company at the funeral for Dore, who is survived by eight children, 18 grandchildren, five great-grandchildren, “a whole lot of friends,” and members of a Bay City community who knew Art Dore as a household name.

“There were so many people in here who knew him, who were talking about what he meant to the community,” said Kim Coonan, a Bay County commissioner and owner of Coonan’s Irish Pub, where Dore frequented.

Patrons on Thursday shared stories of Dore’s success turning Bay City’s Toughman Boxing — where “Butterbean” first rose to stardom under Dore’s tutelage — into an international hit, Coonan said. They talked about how Dore’s work as a businessman in the community extended beyond the fighting ring. He owned and guided local ventures including the Prime Event Center, Saginaw Valley Golf Course, Hampton Towne Center and several Midland Street taverns.

“Whether you were his friend or an acquaintance, you knew him as someone who did it his way,” said Coonan, who considered Dore a friend.

Among those who gathered at Coonan’s Irish Pub to reminisce about Dore was Monte Oswald, a 62-year-old retired fighter who became a devoted mentee of Dore at the age of 6.

Back then, Oswald was competing in the Golden Gloves no-cost boxing program that Dore supported. Oswald’s father, Dean Oswald, was a trainer and later co-founded the Toughman Contest with Dore.

Dore took Monte Oswald under his wing and sponsored every match he fought in the region. Oswald, who retired in 1994 after a career that included time spent as a member of the U.S.A. Boxing Olympic team in the late 1970s, was inducted into the Bay County Sports Hall of Fame in 2000.

Oswald fondly recalled those years as a youth, when his family, Dore’s family and other members of the Golden Gloves program would vacation together in the Upper Peninsula.

“There would be 10 or 12 kids piling into a truck and spending a month up there together,” Oswald said. “Art was there with us. He made it fun.”

Oswald said Dore provided motivation in matters other than sports.

“When I got my degree in business management, Art was the inspiration for that,” Oswald said. “I wanted to be able to succeed like he did.”

“Art was always the guy behind the scenes, helping people financially,” Oswald said. “He didn’t go out of his way to be noticed or recognized about it, but he was always that guy who made things happen for you.”

When Dore recognized Esch’s talent and potential during a competition in Alabama, Dore convinced Esch to move to Bay City.

“He put me up in a house, gave me a job working at a factory and then bouncing at one of his bars,” Esch said. “When I first started out (boxing), I needed the work. Then, once I hit a certain point, fighting is all I did. He helped me get there.”

Dore’s obituary cast him as a fighter from the beginning, and a winner to the end:

“The opening bell sounded May 1st, 1939. A champion, Arthur P. Dore was born,” the obituary read. “His first love was baseball, but in those days, they had to practice during daylight hours, and young Art had to work the farm, so he started to hone his boxing skills.”

The obituary described Dore as a onetime Golden Gloves boxer who later applied his fighting spirit to his business-building work ethic.

“Art fought the fight, whether in business, in the ring, or the fight for his life more recently,” the obituary read.

“When doctors said he would never pull through, he did. He amazed everyone, time after time. He answered the bell for every round God had planned for him. The fight is over. Arthur P. Dore is Winner and Champion in the hearts of those that loved him.” 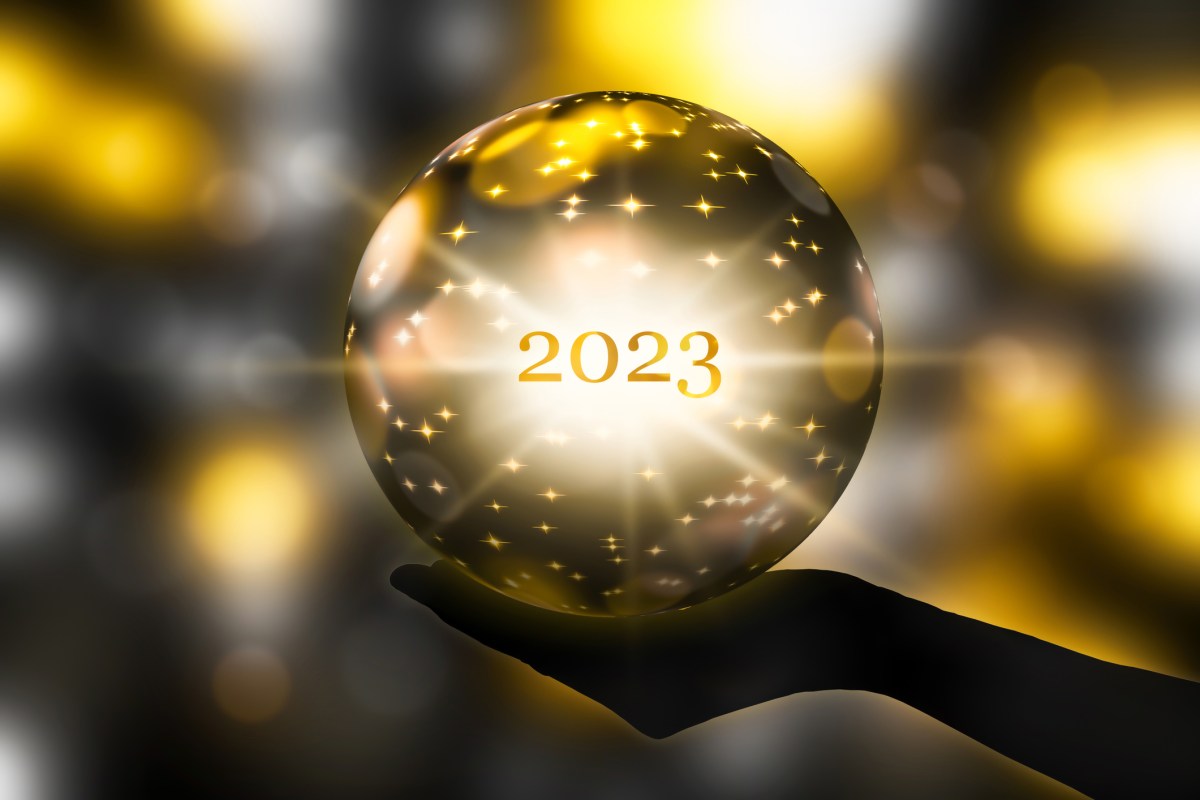